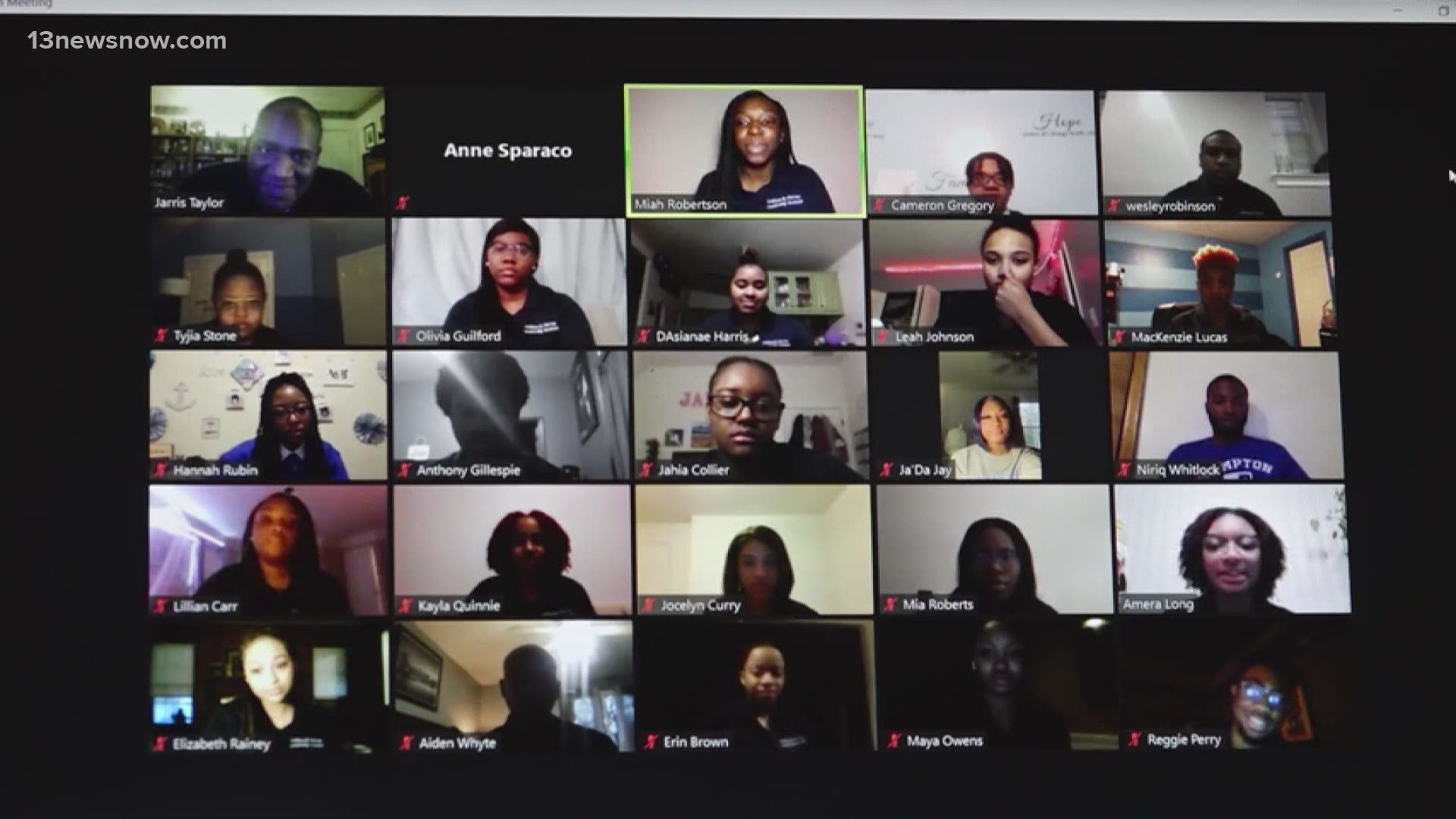 HAMPTON, Va. — Virginia Senator Tim Kaine didn't hold back when speaking with the fresh, young minds of Hampton University leadership students about the nation's response as a whole to the coronavirus pandemic.

“Frankly, when the chapter is written, I believe that sadly, the U.S.'s response to COVID will be viewed as one of the greatest failures of governments in the history of American domestic politics," said Senator Kaine.

Kaine narrowed down one of the biggest problems with the nation's response to the disproportionate rates among black and Latino communities in the nation and in the Commonwealth.

Studies show Black and Latino Americans are disproportionately impacted by the pandemic in comparison to white Americans. Other research shows less trust among people of color for the vaccine and less access to medical care.

"We've got an ambitious agenda before us in Congress with an emergency relief bill and an economic recovery bill. That economy recovery bill is supposed to have significant funding for workforce training and job training, which will impact many of your students," Kaine explained.

Kaine also took the time to talk about reintroducing the Medicare-X Choice Act, which he says has a goal to lower health insurance costs for individuals, low-income families, and small businesses, as well as create more competition among health insurance companies.

"It's meant to help younger people when they get off their parents' health insurance at the age of 26," Kaine responded. "So, it's an additional option....more competition likely to be pretty favorable on the price front and it would be available for young people."