The senators wrote a letter to President Trump requesting a review of the White House security clearance policies. 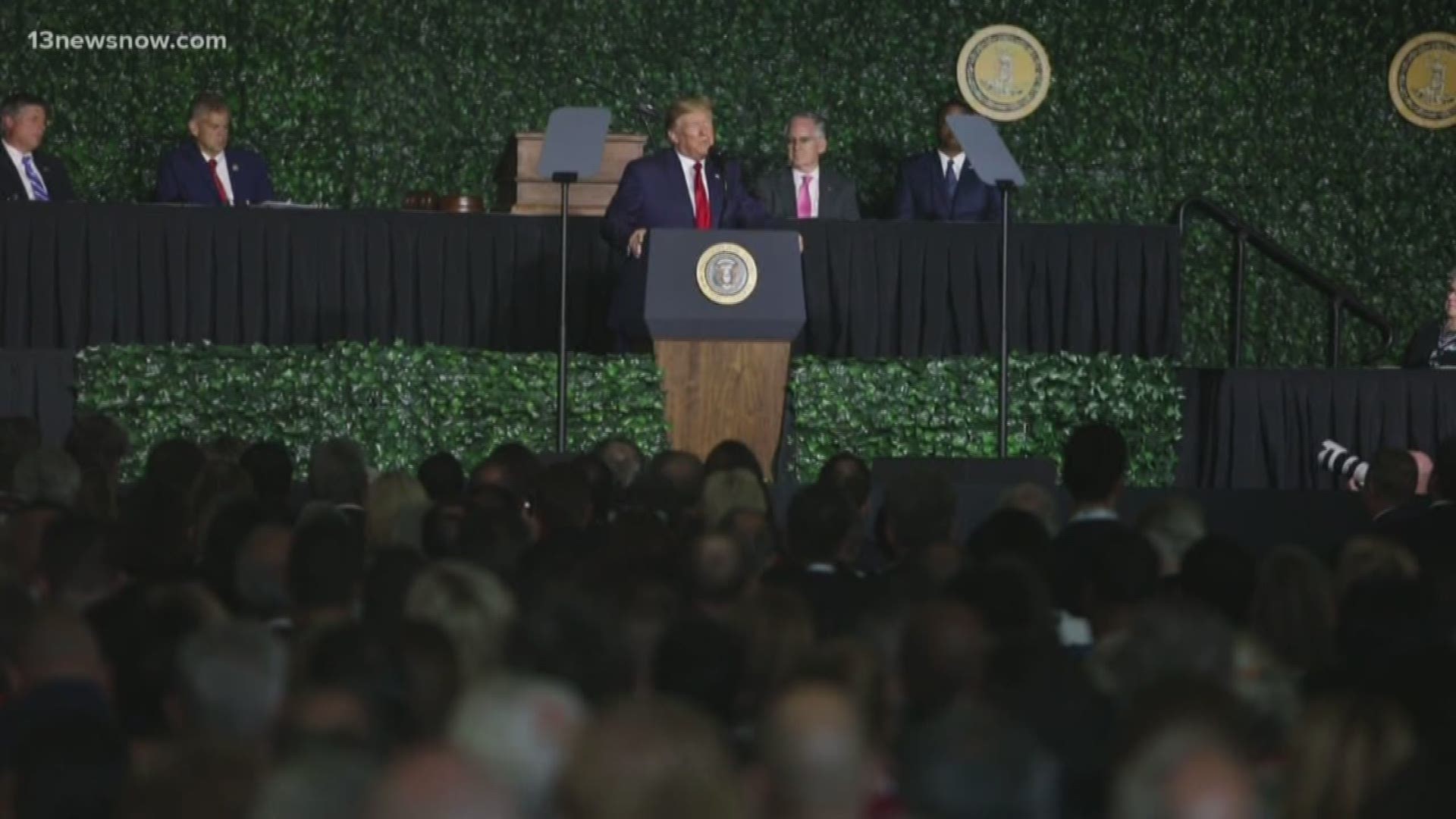 The letter asks for a review of the Executive Office of the President’s (EOP) compliance with security clearance policies and procedures after several alarming media reports suggesting abuses in the process at the White House.

“Over the last two years, public reporting has raised serious concerns about irregularities and questionable decisions related to eligibility determinations for EOP personnel access to classified information.  Among other things, reports allege that individuals have been granted interim clearances, to include access to Secure Compartmented Information, without undergoing a complete background investigation; that the EOP has extended these temporary clearances  beyond the usual six month timeframe; that the EOP has overruled unfavorable adjudication recommendations by career security professionals in more than 30 cases; and that the EOP has threatened to revoke former officials’ eligibility for access to classified information for reasons other than the adjudicative guidelines,” the Senators wrote.

The Democratic request follows an earlier letter sent in March to the Director of National Intelligence (DNI) and the Inspector General of the Intelligence Community (ICIG), requesting a review of the Trump administration’s compliance with security clearance protocols.

In a pair of responses four months later, the DNI and the ICIG told the Senators that, despite having conducted such a review of the EOP’s practices in 2015, the DNI lacks the authority to conduct such a review unless expressly directed by the President.