Some activists say many bills tackling criminal justice reform haven't advanced through the General Assembly in the 2020 legislative session. 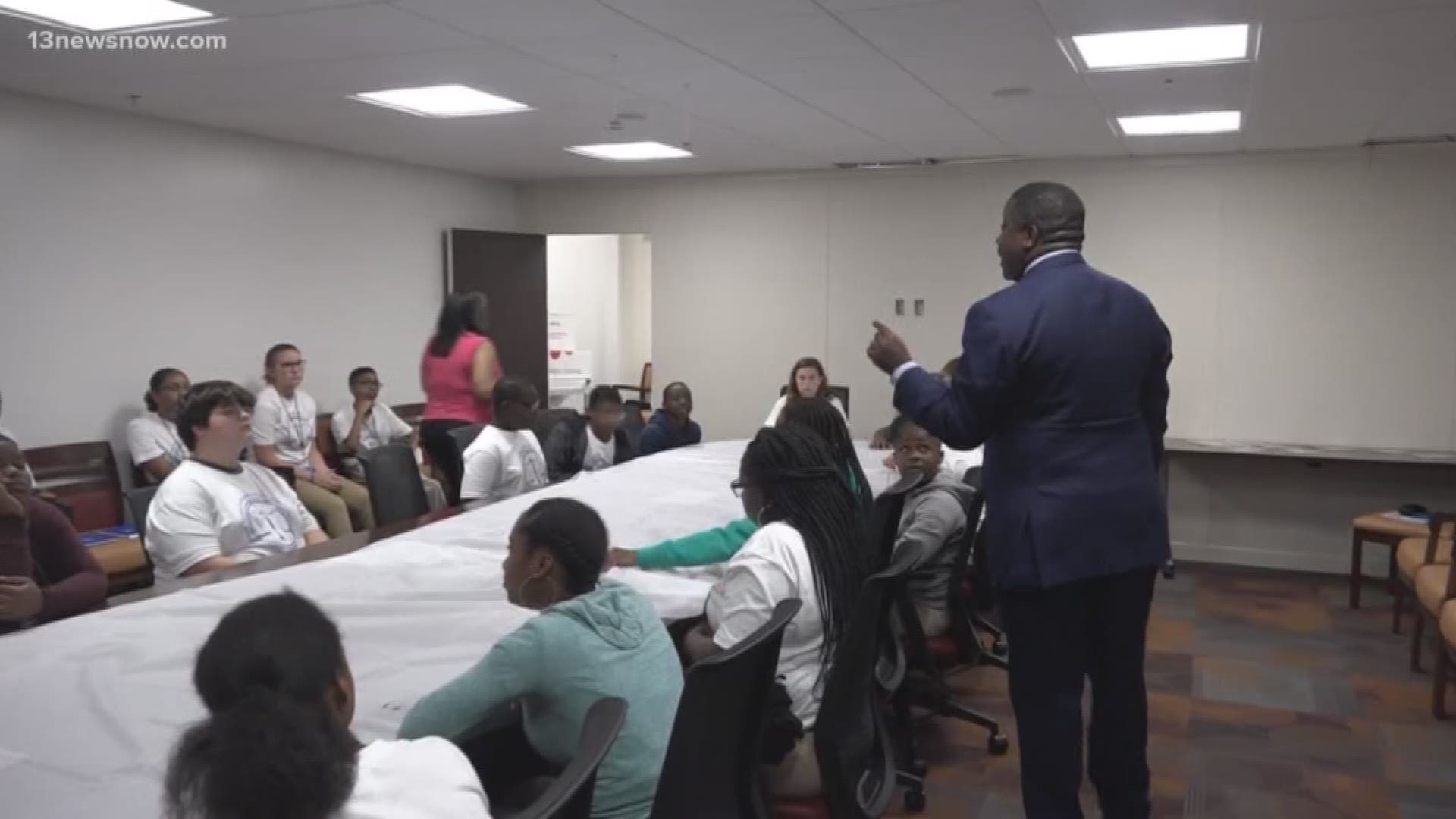 RICHMOND, Va. — Some criminal justice activists are disappointed by the number of reform proposals that have stalled in Virginia's legislature this year, despite a new Democratic majority.

Proposals to end solitary confinement, reinstate parole and make it easier to expunge criminal records been put off until next year or sent to a crime commission for study.

But Democratic leaders note that multiple reforms have advanced or passed in just the first month of the legislative session.

Those include decriminalizing possession of small amounts of marijuana, raising the felony larceny threshold from $500 to $1,000 and allowing defendants to choose sentencing by a judge instead of a jury.

RELATED: To take this professor’s criminal justice class, you have to go to jail