Democrats have full control of the Senate and House of Delegates in Virginia. The General Assembly convenes on Jan. 8. 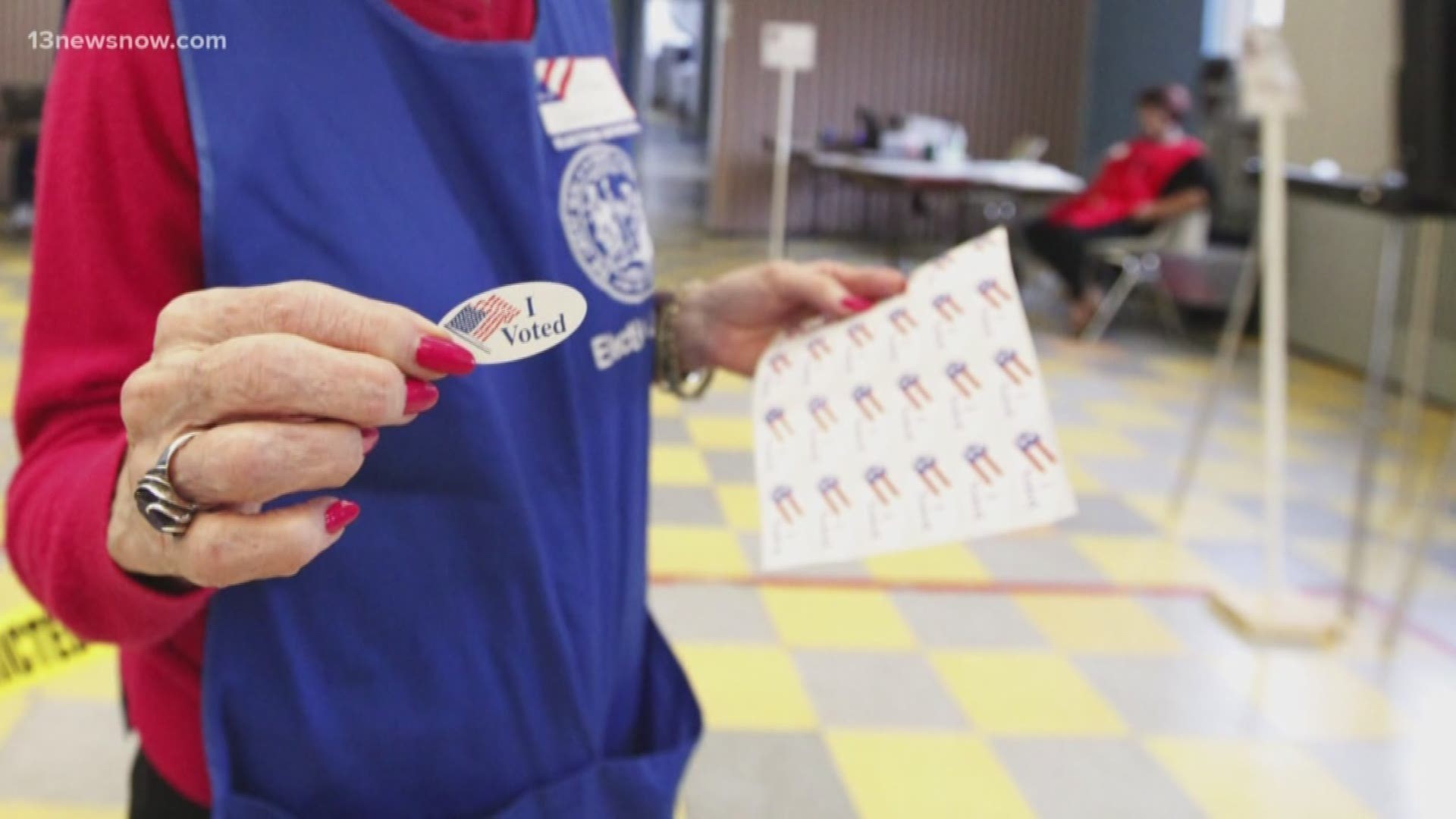 RICHMOND, Va. — For the first time in a generation, Democrats in Virginia will be in full control of the statehouse when the General Assembly convenes this week.

The legislature gets down to business on Wednesday, the start of what could be one of the most sweeping sessions in decades. Quick action is expected on a number of high-profile issues, including prohibiting discrimination against members of LGBTQ community, expanding voting rights and making Virginia the 38th state to ratify the Equal Rights Amendment.

A contentious debate is expected over gun control, an area where Democrats have promised significant changes.

Democrats won control of both chambers of the legislature last year.

RELATED: Push for ratification of the Equal Rights Amendment