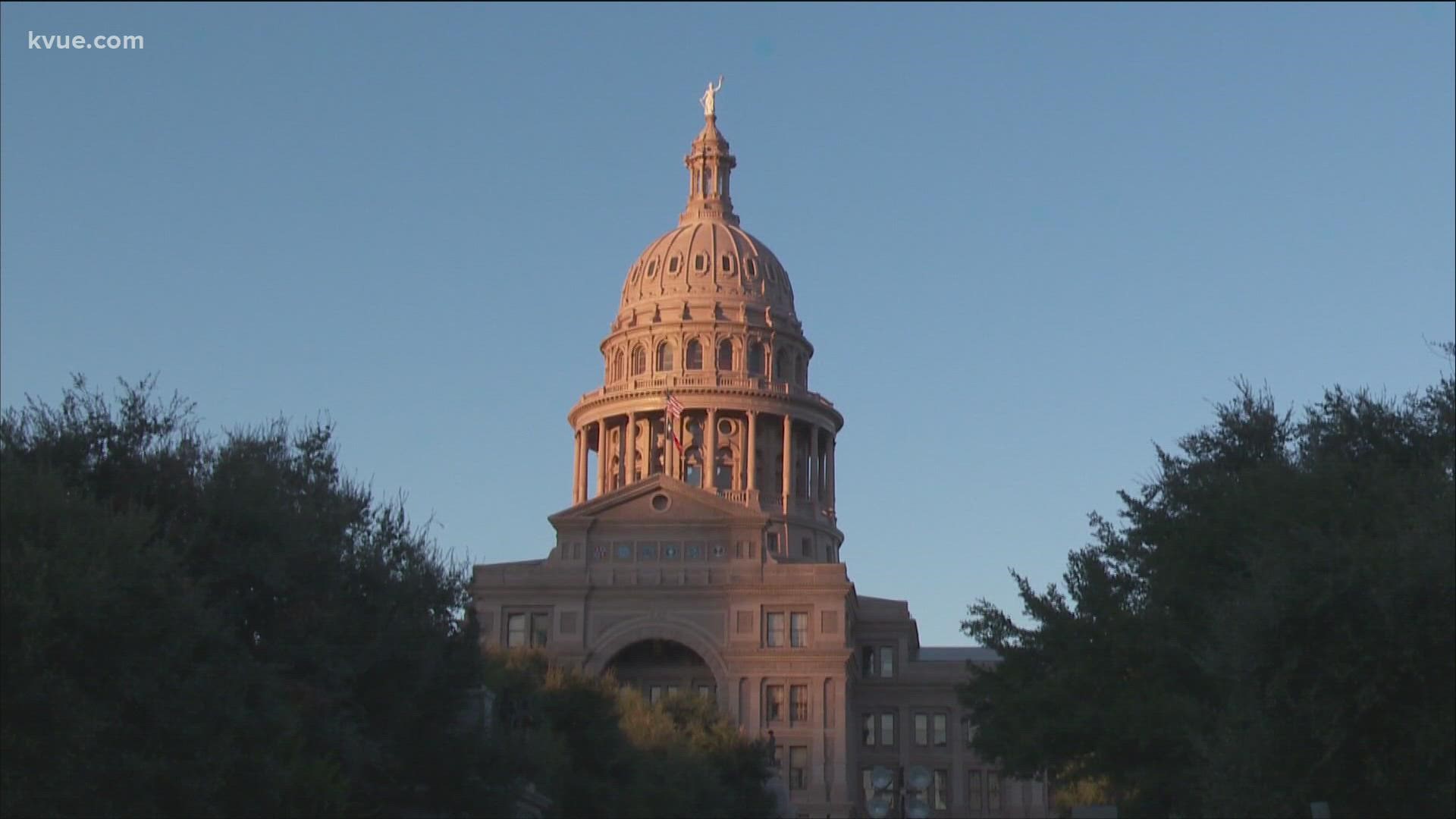 WASHINGTON — Texas' divisive new abortion ban has angered reproductive rights activists across the country, and President Joe Biden isn't a fan of it either.

Senate Bill 8 (SB 8), also referred to as the "Texas Heartbeat Act," prohibits abortions once a fetal heartbeat can be detected, which is usually around six weeks and before most women know they're pregnant.

The new bill differs from previous abortion bills passed in Texas because the state's top attorney won't enforce it – the public will. The bill states that the law will be "exclusively enforced" through private civil action.

"Today, Texas law SB8 went into effect. This extreme Texas law blatantly violates the constitutional right established under Roe v. Wade and upheld as precedent for nearly half a century.

"The Texas law will significantly impair women’s access to the health care they need, particularly for communities of color and individuals with low incomes. And, outrageously, it deputizes private citizens to bring lawsuits against anyone who they believe has helped another person get an abortion, which might even include family members, health care workers, front desk staff at a health care clinic, or strangers with no connection to the individual.

"My administration is deeply committed to the constitutional right established in Roe v. Wade nearly five decades ago and will protect and defend that right."

"Today, a new law takes effect in Texas that directly violates the precedent established in the landmark case of Roe v. Wade. This all-out assault on reproductive health effectively bans abortion for the nearly 7 million Texans of reproductive age. Patients in Texas will now be forced to travel out-of-state or carry their pregnancy to term against their will. This law will dramatically reduce access to reproductive care for women in Texas, particularly for women with low incomes and women of color. It also includes a disturbing provision that incentivizes private citizens to sue anyone who assists another person in receiving an abortion.

"The Biden-Harris Administration will always fight to protect access to healthcare and defend a woman's right to make decisions about her body and determine her future."

Abortion advocates and providers requested to put the bill on hold, and the Supreme Court voted 5-4 to deny the emergency appeal. The filing came after the Fifth Circuit Court of Appeals denied the plaintiffs' request on Aug. 29 to block the law.

The law is currently in effect in Texas as of midnight on Sept. 1.