Virginia attorney general: No one deserves to live in fear of discrimination

Mark Herring said bills he has proposed in the past have died in the Republican-led General Assembly. 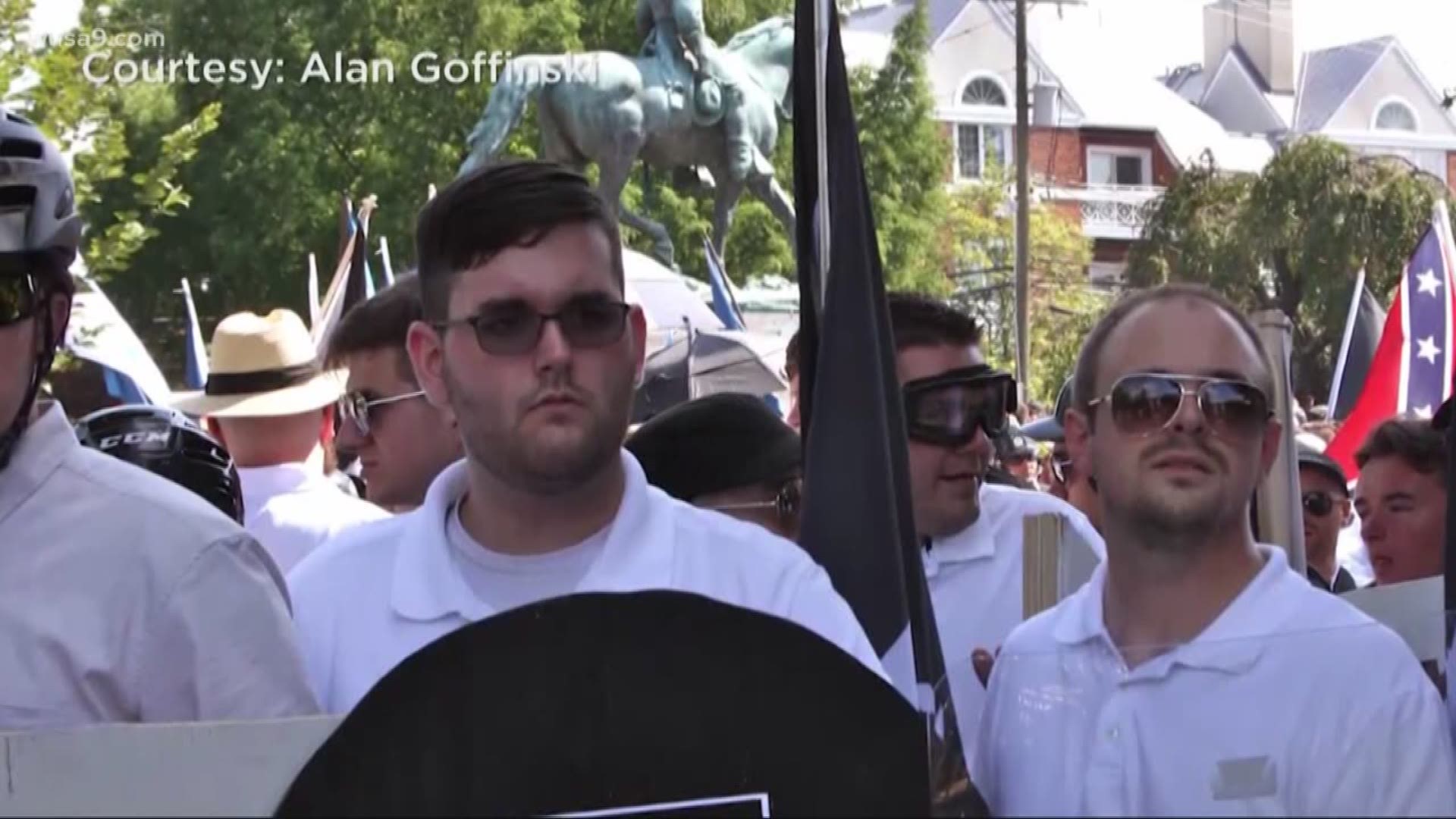 RICHMOND, Va. — On the second anniversary of the white nationalist rally in Charlottesville and in the wake of the mass shooting in El Paso, Virginia leaders are pushing for action against hate crimes.

Virginia Attorney General Mark Herring told WUSA9 the threat of violence based on white supremacist ideology is getting worse.

"No one deserves to live in fear or fear of discrimination because of who they are, what their race is, what religion they are," Herring said. "Everyone is welcome here in Virginia."

For the last couple years, the Attorney General’s Office has proposed several pieces of legislation he believes would protect Virginians from hate crimes.

The bills have died in the Republican-led General Assembly, sometimes without a committee hearing.

One proposal would give Herring's office the authority to prosecute hate crimes.

WUSA9 reached out to Republican leadership in the General Assembly for a response to Herring.

The offices of House Speaker Kirk Cox and Northern Virginia Delegate Tim Hugo did not respond to our requests.

According to Virginia State Police, hate crimes have climbed in the past few years. In 2018, there were 161 hate crimes reported, however, the total hit a peak in 2017 with 202.

The AG's Office has also created a Virginia-specific website on hate crimes:

No Hate VA
"No Virginian should be singled out for abuse, harassment, or mistreatment because of who they are, what they look like, how they worship, where they come from, or whom they love. Hate crimes violate the civil liberties of victims and are contrary to the founding principles of our Commonwealth and our country."