If signed into law, the bill would limit what you can be pulled over for, and what's allowed to happen if you are. 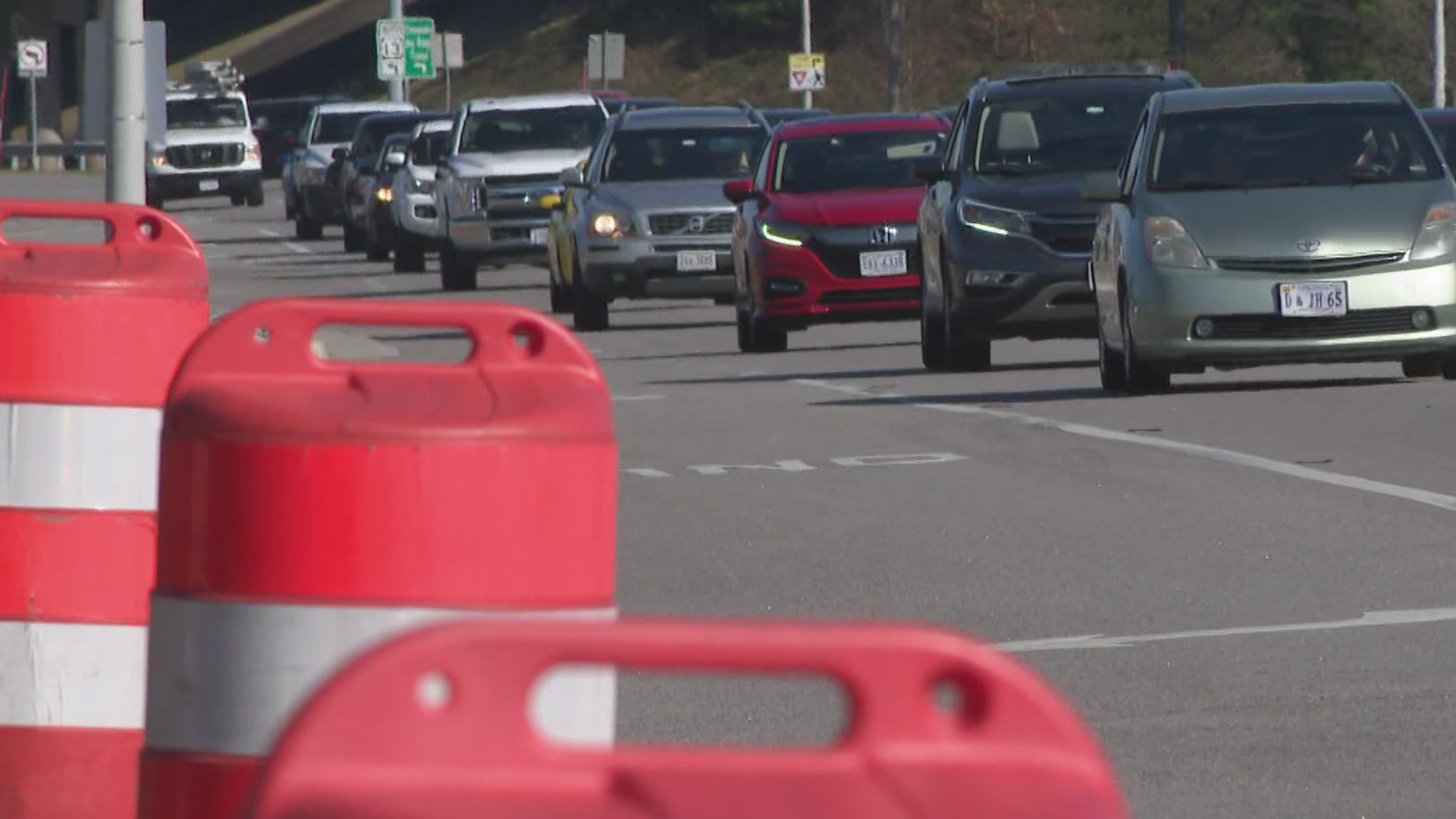 VIRGINIA BEACH, Va. — Dr. Narketta Sparkman-Key is the associate professor for counseling and human services, and the director of faculty diversity and retention for Old Dominion University.

"I am also raising a son, a Black male. We teach about police very early on, what to do, what not to do," Sparkman-Key said. "I don't like him driving at night. if it gets too late, he's not gonna drive and he knows that."

She knows the potential for profiling is real.

It’s something Sparkman-Key prepared her son to handle.

It’s also something Delegate Cliff Hayes said he experienced when he was managing IT for a sheriff’s office.

"That required me to be 24 hours on-call. To be on the way to work and be trailed by an officer because he had a hunch because it was 1:30 in the morning, and I was driving an Infiniti," recalls Hayes, one of many personal experiences with such "hunches."

It's those "hunches" that Hayes hopes Senate Bill 5029 addresses.

“That's the idea of the bill, to lessen the number of hunches where these interactions that lead to unwarranted stops," he said.

Hayes has supported the legislation since its inception in 2020.

The legislation, identical to a bill introduced in the House, would make it illegal for police to stop or search a vehicle because they smell marijuana. Hayes says leaving the decision up to smell was too subjective.

The bill also eliminates other reasons for traffic stops, including having a broken brake light, defective equipment or things hanging inside a vehicle.

It doesn't stop there.

Lack of an exhaust system that prevents noise, certain sun-shading or tinting materials, a light illuminating the license plate, and registration that has been expired for less than four months now all fit the criteria as unlawful reasons to pull someone over.

"Individuals who are rightfully on the road with the right purpose, to be stopped under circumstances, that's what I believe are an infringement on rights," Hayes said.

13News Now asked Sparkman-Key if the bill passes, if she’d feel better about her son driving.

"If I can be honest with you, no. How I feel about sending my son out is rooted in history," she responded.

But for this mom, the legislation felt like a beginning.

"A bill can't change the hearts of individuals and this is just the start of that," Sparkman-Key said. She hoped her son, or son's son, won't have to drive in fear that they'll be pulled over for a broken brake light that isn't broken.