Could cannabis be legalized in Virginia?

Virginia Attorney General Mark Herring is hosting a cannabis summit. It will focus on policy and include policymakers from states where cannabis has been legalized. 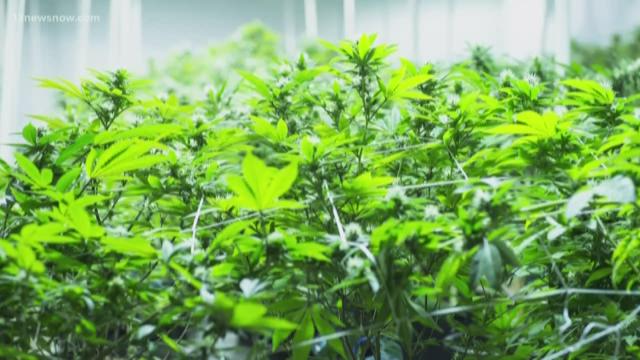 The summit is for policymakers in Virginia including lawmakers, state agencies and law enforcement and will focus on cannabis policy.

Experts from other state attorneys general's offices, state agencies and legislative operations where cannabis has been legalized will be at the summit as well.

The summit comes ahead of the 2020 legislative session where policymakers will be considering laws related to cannabis use in Virginia.

He said there's an opportunity in the General Assembly to pass "meaningful cannabis reform."

"I am hopeful that this year we will begin to see real progress," Herring said. "My goal with this summit is to give our policymakers the information and tools that they need to make informed decisions and create the best path forward for cannabis reform in the Commonwealth.”

Herring has become a leader in pushing for cannabis reform in Virginia with decriminalization of small amounts of marijuana and action to address past convictions. His goal is to move toward a legal and regulated adult use.

In his push for reform, Herring has cited the unnecessary negative impact of criminal convictions for possession.

Herring has pointed to the expense and social costs of enforcing the current system and the disparate impact on African Americans and other people of color.

Marijuana criminal enforcement is estimated to exceed $81 million every year.