The bill, which was passed by the U.S. House of Representatives in a 230 to 183 vote, would roll back the administration’s guidance on junk plans. 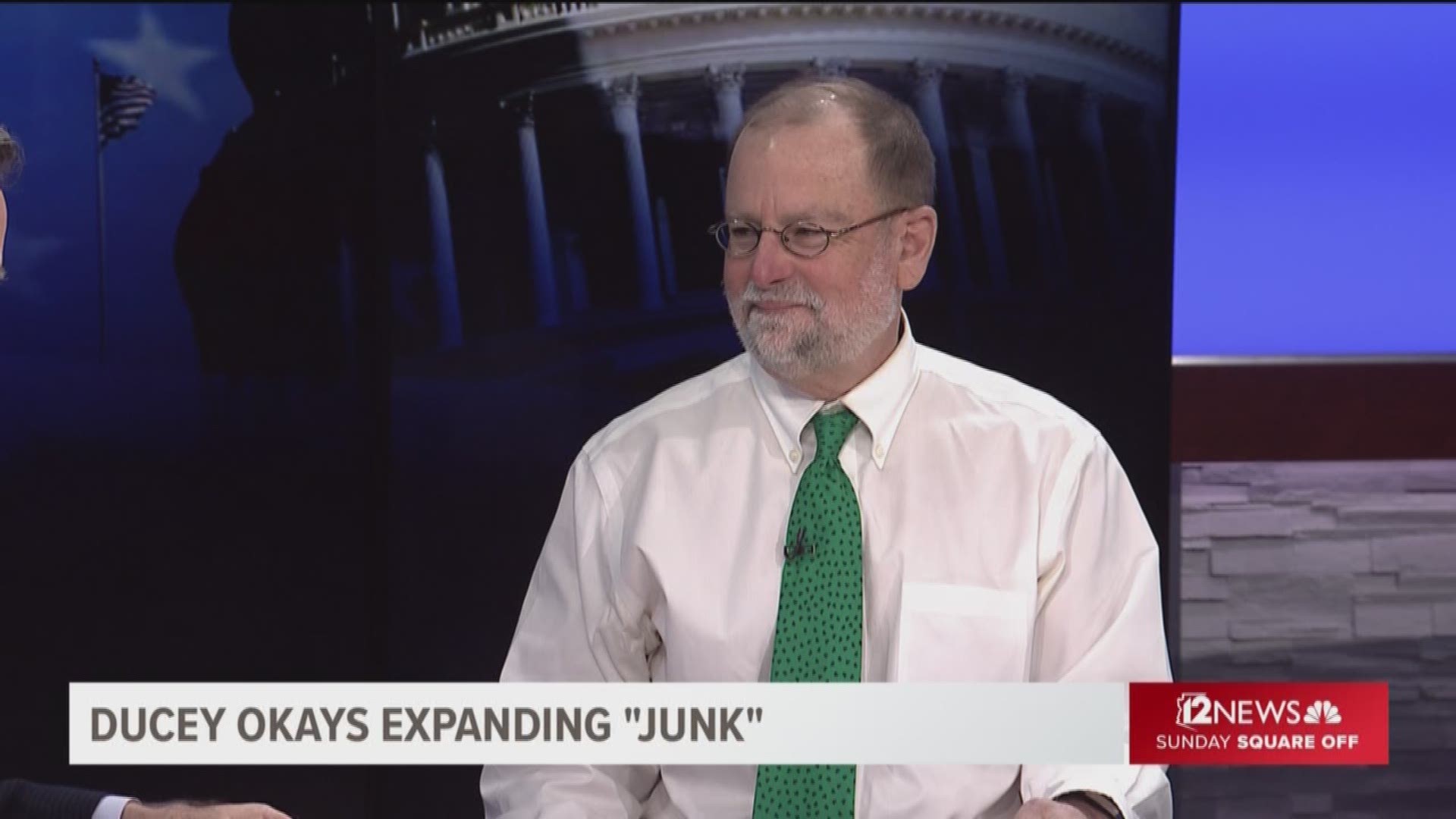 The legislation would nullify theDepartment of the Treasury and the Department of Health and Human Services guidance titled "State Relief and Empowerment Waivers." The new Act focuses on the section that allows states to promote insurance plans that do not cover essential benefits.

The bill, which was passed by the U.S. House of Representatives in a 230 to 183 vote, would roll back the administration’s guidance.

“All Americans deserve access to affordable health care, and that most certainly includes people living with pre-existing conditions,” Congresswoman Luria said. “It is a privilege to fulfill an early promise and join my colleagues to pass a bill to protect access to lifesaving health care benefits for millions of Virginians and Americans with pre-existing conditions.”

“Today, the House took an important step in protecting Americans’ health care from the sabotage of the Trump Administration. Late last year, the Trump Administration issued guidance to states that would allow them to weaken critical protections for people with pre-existing conditions that are codified in the Affordable Care Act. The guidance also encouraged states to expand the sale of junk insurance plans that do not cover essential health benefits that Americans now expect from their health care. The prevalence of such plans will also have the effect of raising premiums for everyone else.  H.R. 986 will rescind that guidance which blatantly defied the text of the ACA and shows that Democrats are committed to protecting the millions of Americans with pre-existing conditions.”

An identical bill was introduced to the U.S. Senate, by Virginia's Senators Tim Kaine and Mark Warner, on February 13, 2019. It was read twice and referred to the Committee on Finance.