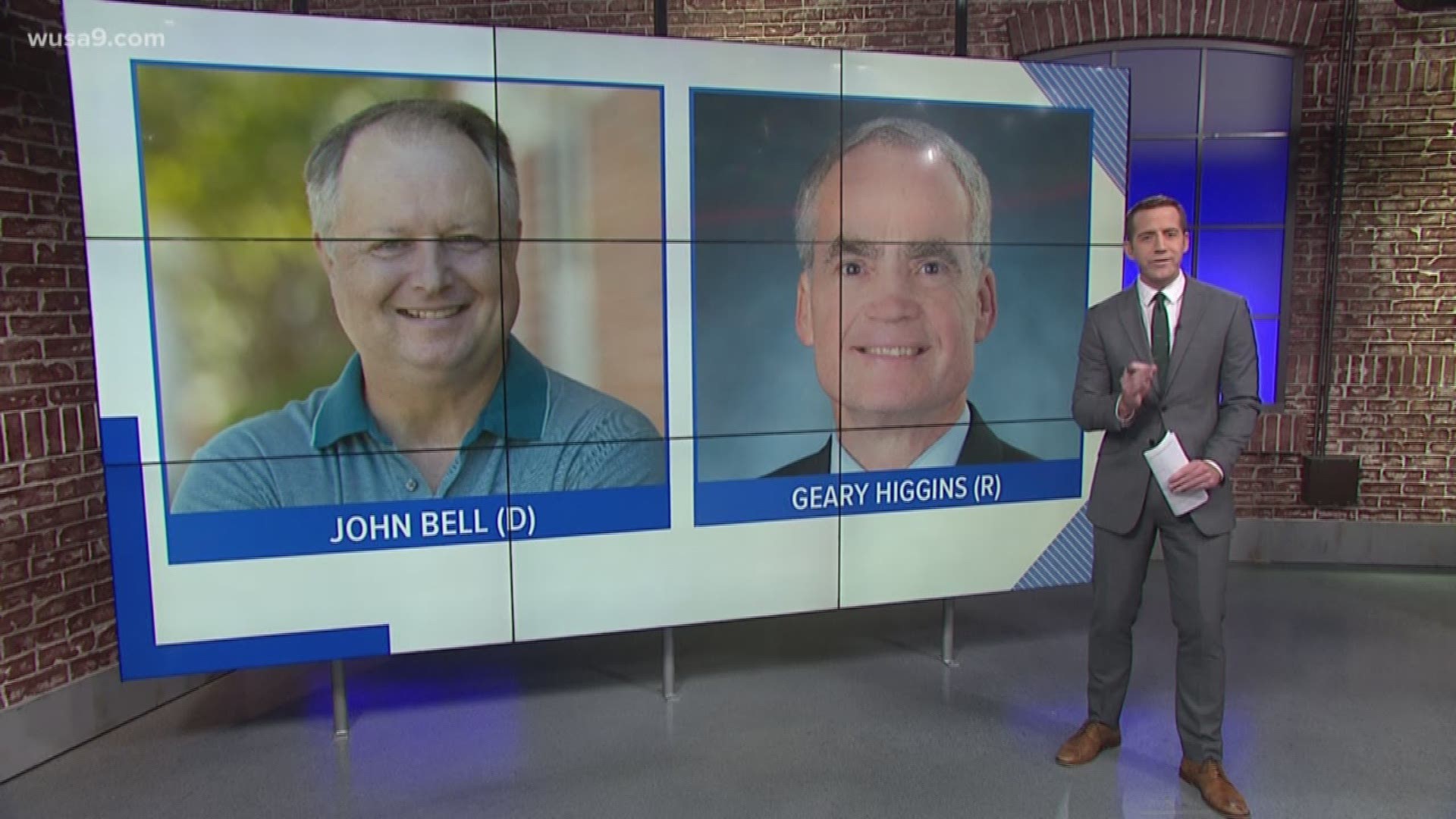 RICHMOND, Va. — The 2020 legislative session formally begins in Virginia on Jan. 8, but House Democrats have begun filing bills that will set the tone for the first session under their leadership in two decades.

The bills filed included HB1, introduced by Del. Charniele Herring, which would "permit any registered voter to vote by absentee ballot in any election in which he is qualified to vote." HB2, introduced by Del. Ken Plum, would institute universal background checks, while HB3, introduced by Del. Delores McQuinn, would add discrimination based on sexual orientation or gender identity as an unlawful housing practice.

HJ1 would ratify the the Equal Rights Amendment proposed by Congress in 1972. The approval of thirty-eight states is needed to ratify the amendment across the nation. If Virginia state lawmakers decide to approve the measure in the Commonwealth next year, the amendment could finally be ratified.

“For years now, House Democrats have consistently pushed to build a Commonwealth that works for all Virginians, and the first bills filed reflect our commitment to equality and uphold our accountability to Virginia voters," Speaker-designee Eileen Fisher-Corn said.

A comprehensive 2020 legislative agenda will be announced before session begins Jan. 8.

In a historic election on Nov. 5, Virginia turned blue for the first time since 1993, with Democrats winning a 55-45 majority in the House of Delegates, and a 21-19 majority in the Senate.

Filler-Corn represents the 41st district in Fairfax County. The full House of Delegates will officially vote to confirm Filler-Corn on the first day of the 2020 legislative session.

Virginia also selected Del. Charniele Herring as the new Majority Leader, marking the first time a woman, and an African American, will serve in the position. She represents the 46th district, made up of portions of the city of Alexandria and Fairfax County, and previously served as Caucus Chair. 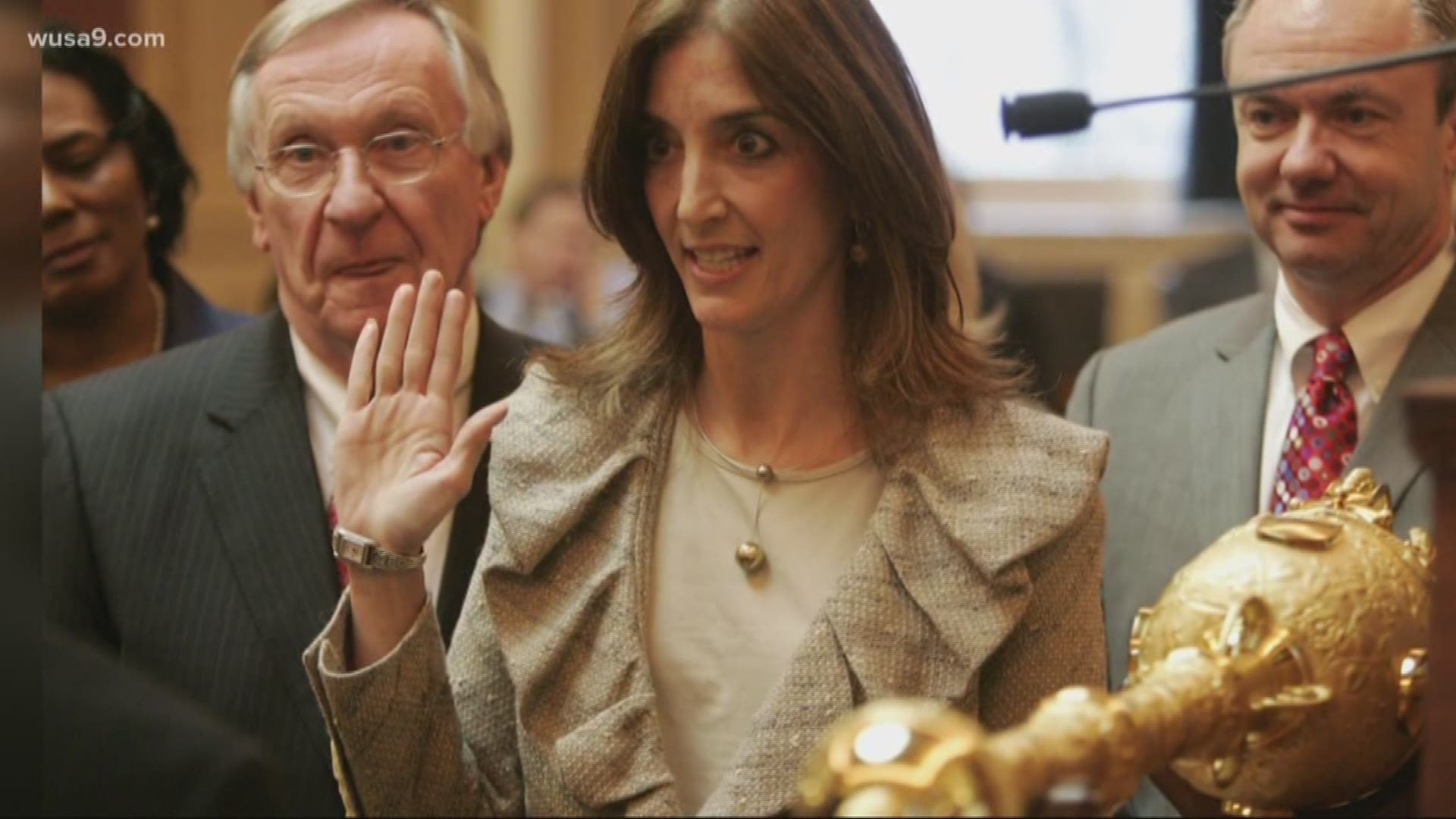 RELATED: 'We can be bold': First female House Speaker in Virginia reflects on new role

RELATED: Virginia Democrats' victory could result in the passage of the Equal Rights Amendment