The law makes it a crime to discriminate against anyone based on hair texture, hair type and protective hairstyles like braids, locks and twists. 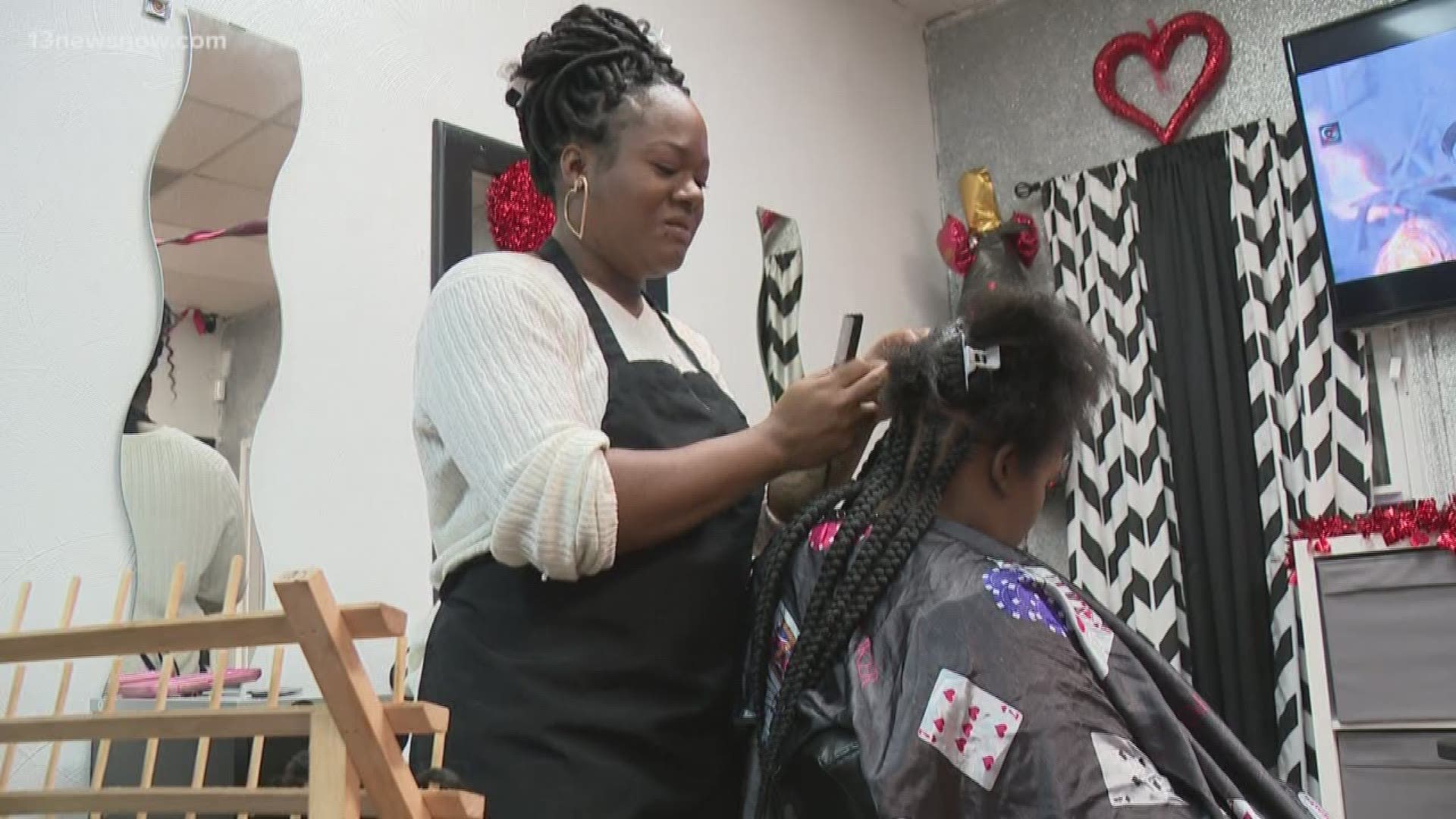 House Bill 1514 introduces the Virginia Human Rights Act, which expands the terms of racial discrimination based on hairstyles. It's identical to Senate Bill 50.

The law will go into effect on July 1. It reads as follows:

Provides that the terms "because of race" and "on the basis of race," and terms of similar import, when used in reference to discrimination in the Code of Virginia and acts of the General Assembly, include traits historically associated with race, including hair texture, hair type, and protective hairstyles such as braids, locks, and twists.

“It’s pretty simple—if we send children home from school because their hair looks a certain way, or otherwise ban certain hairstyles associated with a particular race—that is discrimination,” Northam said of the law. “This is not only unacceptable and wrong, it is not what we stand for in Virginia. This bill will make our Commonwealth more equitable and welcoming for all.”

Lawmakers in the Senate and House of Delegates overwhelmingly passed the bill on their floors in February.

At "Braids N More of SoNo" in Chesapeake, owner Charlotte Beckley was excited to hear of the SB 50's movement to the governor's desk.

"We have a lot of talented people, and ethnicity should not be a factor in whether or not they can provide the type of skill that's needed for the type of job that they're performing," she said.

Beckley said she's heard from many clients who have experienced discrimination in their workplace, with managers making comments about their hairstyles or natural hair.

"We just need to be able to be ourselves and not be discriminated for our hair," she said. "I feel like if people are able to be themselves, they would be more comfortable in whatever job setting."

RELATED: CROWN Act becomes law: It's now illegal to discriminate based on hair in Montgomery County

RELATED: Why wearing natural hair is a civil rights issue for people of color