Lawmakers just advanced a bill that would allow cities and counties in Virginia to alter, relocate or remove war memorials and monuments. 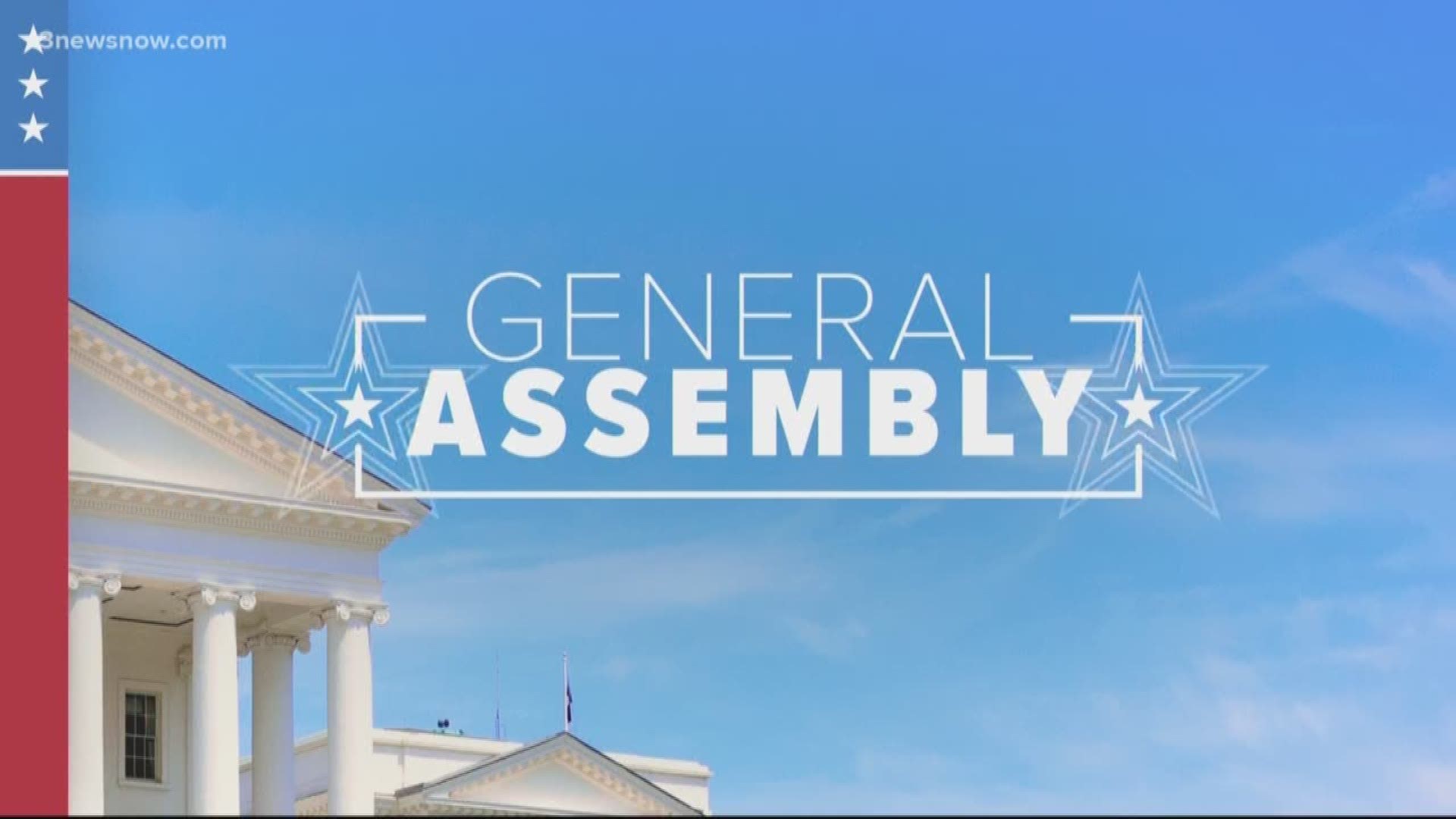 RICHMOND, Va. — The Virginia Senate and the House of Delegates have passed bills that would allow cities and counties to remove or relocate war monuments in their localities.

Currently, Virginia localities are forbidden from altering or moving the monuments. However, these bills have a chance to rewrite the state law.

The measures give cities, counties, and localities the authority to remove, relocate or alter any monument or memorial for war veterans, regardless of when those monuments were erected.

RELATED: There's another driver's license bill that removes citizenship requirements in the Senate

Last week, SB 183 was advanced by the Senate Committee on Local Government and incorporated with SB 620, which removes the current prohibition on interfering with war monuments.

The conversation surrounding the necessity to keep Confederate monuments erected in cities across the South has been pungent throughout the region since the Unite the Right demonstration in Charlottesville in 2017.

The deadly rally sparked a renewed interest in war monuments and what they mean in America 150 years post-Civil War.

The city of Norfolk was successful in its pursuit to relocate the "Johnny Reb" monument in the downtown area, citing that current state law infringes on its right to free speech.