The state Senate just advanced a bill that would allow law enforcement to take guns away from people deemed dangerous to themselves or others. 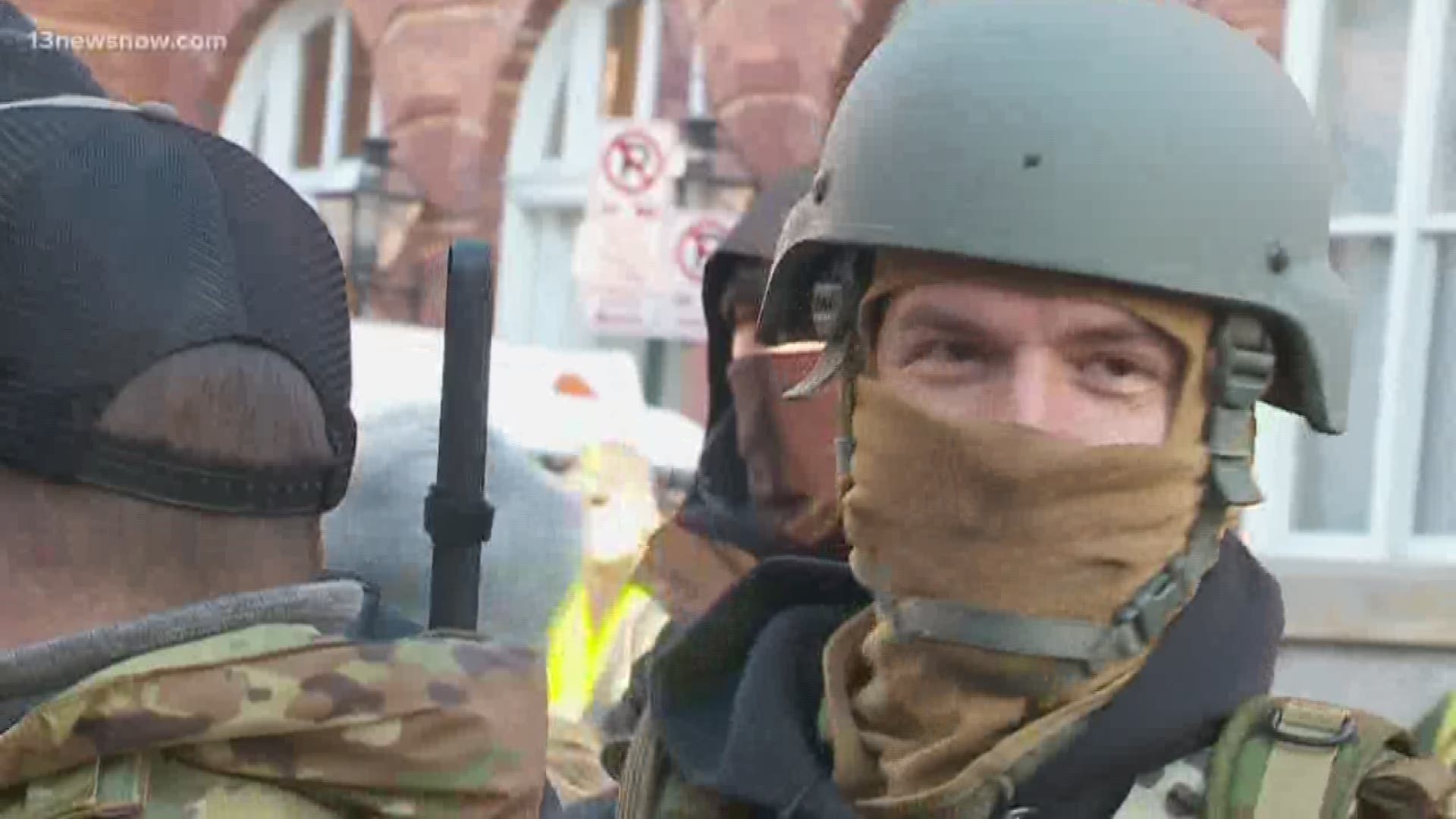 RICHMOND, Va. — The Virginia Senate has advanced legislation that would allow authorities to take guns away from people deemed dangerous to themselves or others.

The Democratic-led Senate gave preliminary approval to the so-called “red flag” law. The move comes a day after tens of thousands of gun-rights activists rallied peacefully at the state Capitol.

The measure is set for a final vote in the Senate before going to the House. Republicans blasted the bill as an assault on gun rights and civil liberties.

Democrats said the bill was a thoughtful measure that would preserve due process while also protecting people against potential gun violence.

RELATED: One arrested during Richmond gun rights rally for wearing a mask