What do you think? U.S. Senators Tim Kaine and Mark Warner co-sponsor a bill to make Washington D.C. the 51st state. 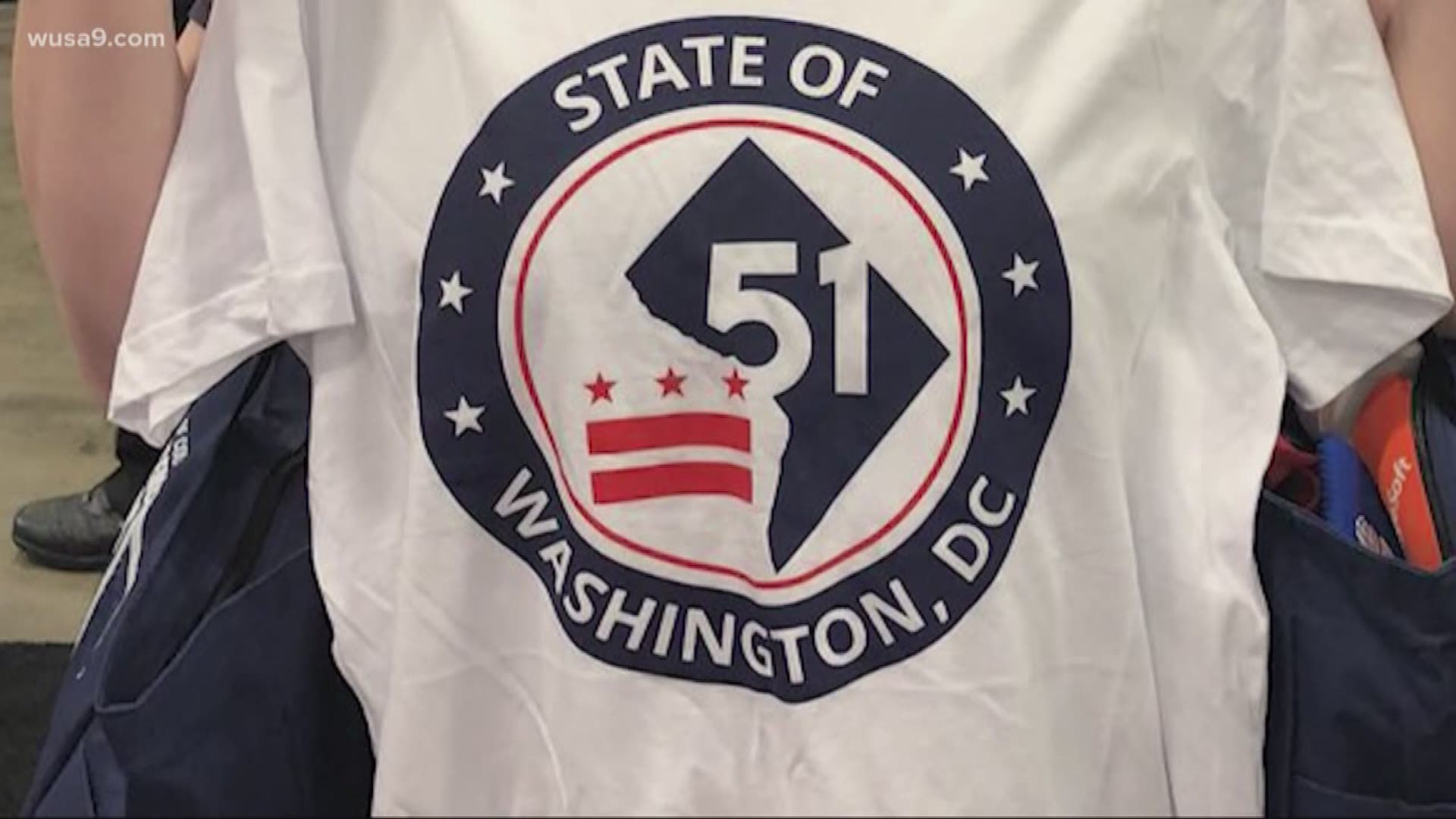 “It’s time to end taxation without representation,” said Sen. Warner. “It’s time for Virginia’s neighbors – who pay their fair share in taxes – to be treated like any other American.”

In November of 2016, D.C. residents voted to petition the federal government to become a state.

“Virginia’s neighbors in D.C. deserve representation just like every other American,” said Sen. Kaine. “It’s far past time to recognize D.C. as our nation’s 51st state and grant hundreds of thousands of taxpaying Americans this fundamental right.”

Del. Eleanor Norton Holmes (D-DC) introduced companion legislation in the House of Representatives. The legislation is part of the For the People Act of 2019, a landmark voting rights and election reform package.