Employees were only given six days to accept a reduced payment, or make a life-altering decision of relocating across the country. 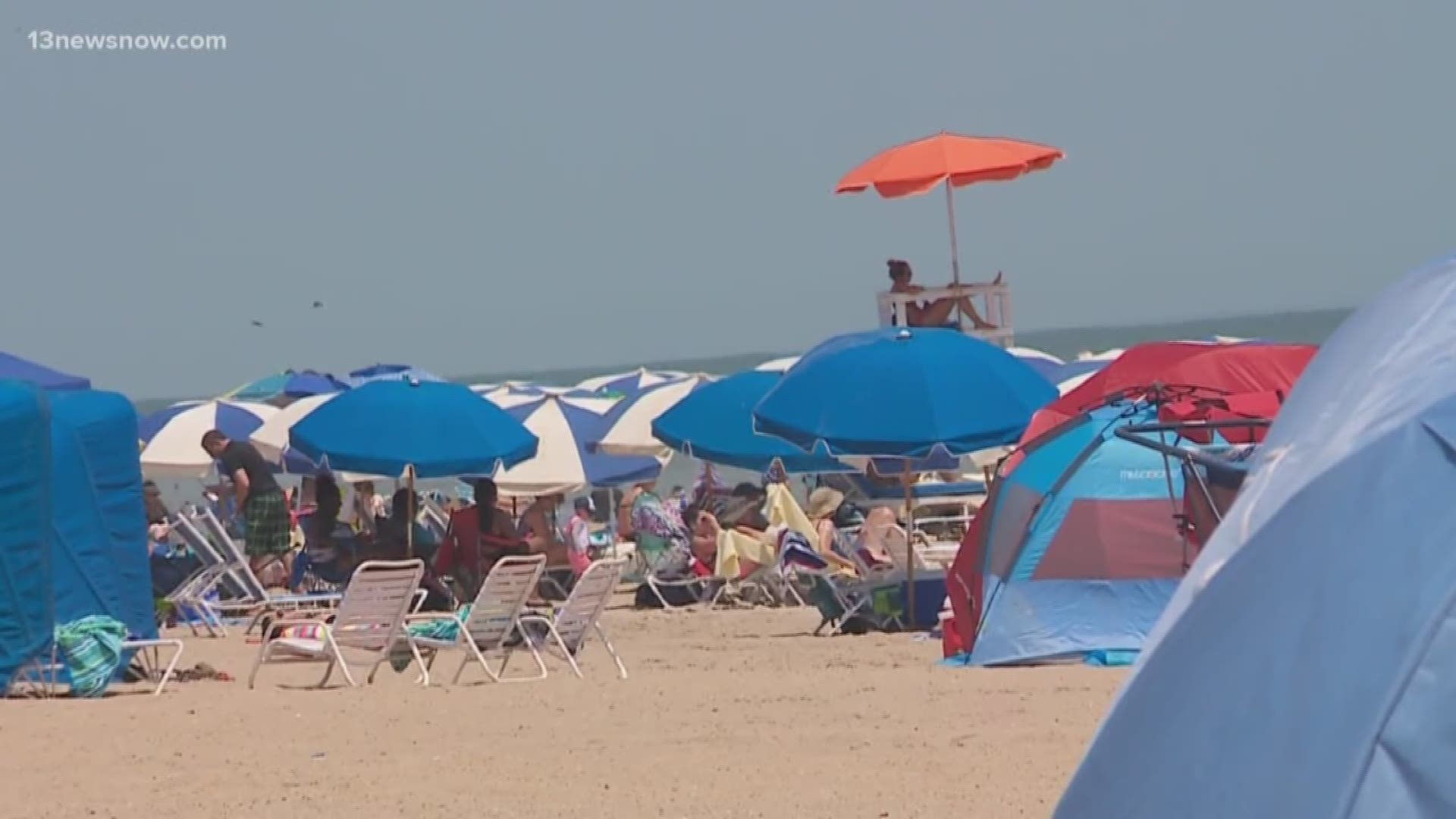 WASHINGTON — Virginia's Senators Mark Warner and Tim Kaine asked the U.S. Department of Agriculture (USDA) to explain its decision to reduce payments to employees who have declined to relocate to Kansas City.

The employees, Economic Research Service (ERS) and the National Institute of Food and Agriculture (NIFA), followed the Trump Administration’s decision to move the two key research agencies out of Washington D.C.

“We are troubled by the United States Department of Agriculture’s (USDA) decision to lower VSIP payments by such a large amount, and we have serious concerns about the timing of this announcement and the burden it places on federal workers who have already endured significant hardship throughout this rushed relocation process,” the Senators wrote.

On June 13, USDA informed ERS and NIFA employees that only a limited number of Voluntary Separation Incentive Payments (VSIPs) would be available to those who would not be relocating to the Kansas City region.

Then, nearly two months later, employees found that the USDA had reduced their VSIP offers from $25,000 to $10,000, or $15,000 less than what is permitted, and often standard, under federal law.

To make matters worse, employees were only given six days to accept this reduced payment, or make the life-altering decision of relocating across the country.

In their letter to Agriculture Secretary Sonny Perdue, the Senators reiterated their opposition to the proposed relocation while demanding that federal employees be treated with dignity and respect should relocation plans move forward.