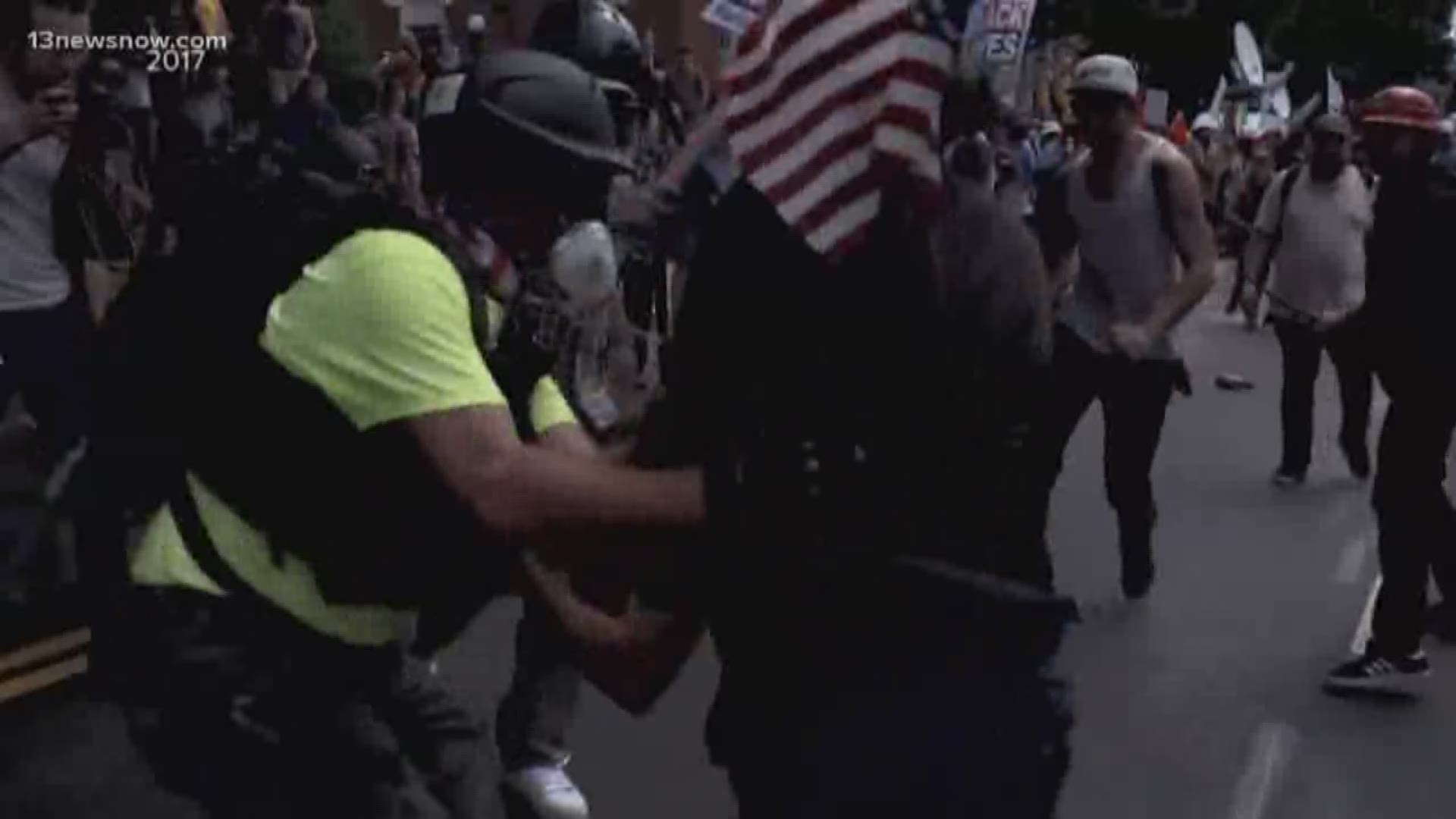 Herring's call comes after FBI Director Christopher Wray told the Senate Judiciary Committee on Monday that “a majority of the domestic terrorism cases that we’ve investigated are motivated by some version of what you might call ‘white supremacist violence.’”

Mark Herring said Wary's testimony is "is yet another reminder that the threat of white supremacist violence is real, it is urgent, and that we must do more to keep Virginians safe."

“Unfortunately Republicans in the General Assembly have continually defeated my bills to combat hate crimes and white supremacist violence, often without even so much as a hearing," Herring said. "Too many Virginians live with the lingering fear that they could be targeted for violence or mistreatment because of who they are, what they look like, how they worship, or where they come from. We must do more to ensure that everyone in our Virginia family is safe and protected and that we all feel safe.”

In 2019 the General Assembly defeated all of his proposed bills, including several that were simply never taken up by Republican-controlled committees.

In addition to his legislative proposals, Attorney General Herring launched www.NoHateVA.com to give vulnerable communities more information and resources to protect themselves from hate crimes and white supremacist violence.