The panel will meet four times in Virginia Beach, and will stream their half-hour discussions on a wide range of modern political issues. 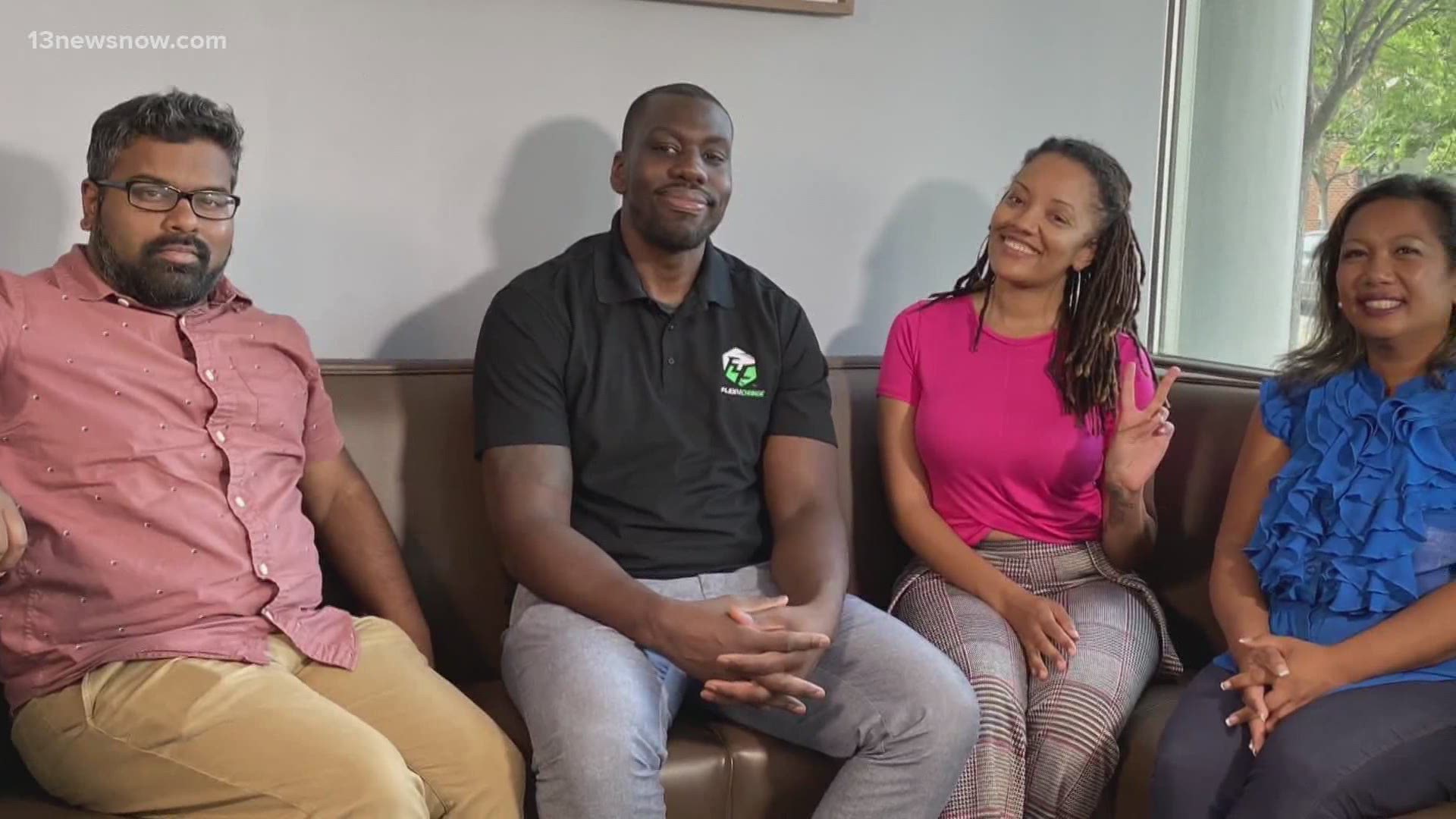 Banks was already the founder of Flex 4 Change, a community-based organization here in Hampton Roads.

Recently, he decided to create a safe place where people of all different backgrounds could come together and speak freely about current events and modern-day issues.

So was born, "The Voices of Virginia.” The program will feature a four-part virtual dialogue session with ten diverse panelists from all across Hampton Roads.

RELATED: Charges dismissed against Portsmouth NAACP leaders who were at monument

President of the Asian Business Association of Hampton Roads, Manolita Holadia said the way things have been going has not been effective - and it’s now time to listen to each other.

"I have friends from one end of the spectrum to the other and I love them all dearly," Holadia said. "Could I put them all in a room together, no. All of this yelling and screaming isn't going to solve anything.”

Torres is heavily involved with the Hispanic community in Hampton Roads and once served on the Hispanic Chamber of Commerce.

Ahead of the panel discussion, surveys were released collecting data about several different hot-button issues, and those results will be analyzed in the four-part series.

The panelists will meet at Zeider's American Dream Theater in Virginia Beach to have the discussion.

Each episode will last roughly 30 minutes and stream live on The Voices of Virginia Facebook page, every Saturday running August 29 through September 19.

The page already has over 6,000 members.