The number of College of William and Mary students who voted in the 2018 midterm elections doubled from 2014 and is higher than the national average. 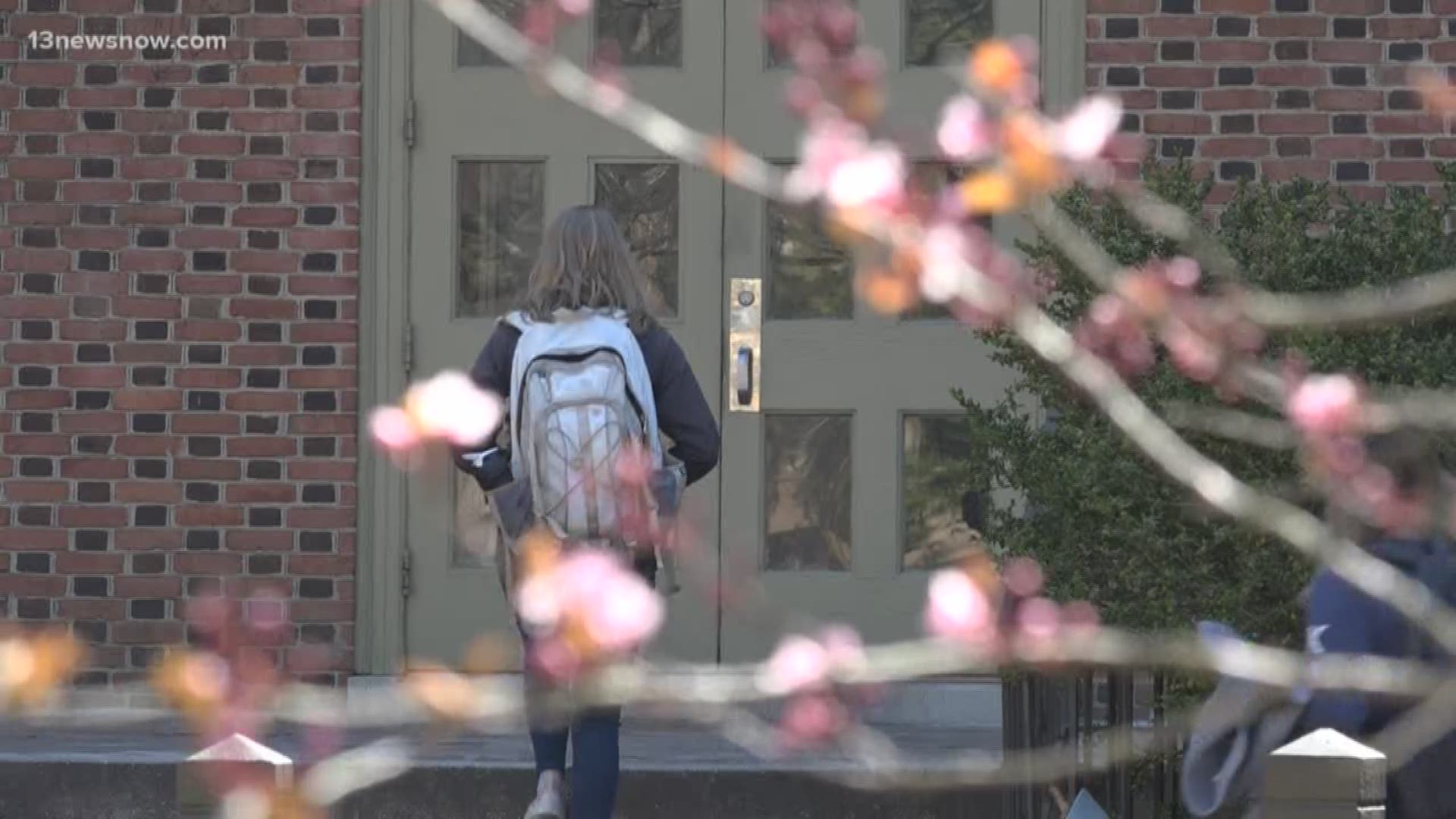 WILLIAMSBURG, Va. — A new study shows that students at William and Mary are making sure their voices are heard at the polls.

According to the 2019 National Study of Learning, Voting and Engagement, the percentage of students who voted in the 2018 midterm elections jumped up by 30% since 2014.

Researchers looked at 10 million students at 1,000 colleges and universities in all 50 states and D.C. Out of all those colleges, William & Mary's 2018 voting rate was nearly 15% higher than the average voting rate for all the institutions in the study. Altogether, the college average in this study clocked in at 39.1%.

RELATED: Ranking: 5 of top 100 public colleges and universities are in Virginia

The National Study of Learning, Voting and Engagement didn't receive any information that individually identified students or how they voted. The findings were provided to them by participating universities to “support political learning and civic engagement, as well as to identify and address gaps in political and civic participation."

You can read more about the study here.