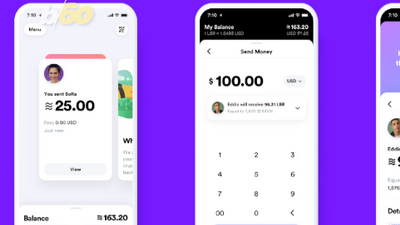 NORFOLK, Va. — People by the thousands reported problems with Facebook Wednesday. (We didn't report an issue, but we sure experienced the trouble.)

Some of the biggest issues involved pictures and albums not loading.

In fact, by late morning, DownDetector showed 84% of the problems reported involved pictures. The website's live outage map showed issues from coast to coast in the United States. It also seemed to glow in several countries across Europe.

Some of the other trouble involved videos not loading or not playing.

Instagram users encountered problems, too. DownDetctor listed the most reported trouble for Instagram was with people's news feeds.

Messaging tool WhatsApp users were also dealing with the issues, with 72% saying they could not send or receive messages.