Raw sewage spilled into Back River, no shellfish harvesting until June 8

A portion of the Back River in Hampton is closed to shellfish harvesting because of potential contamination from sewage spillage. 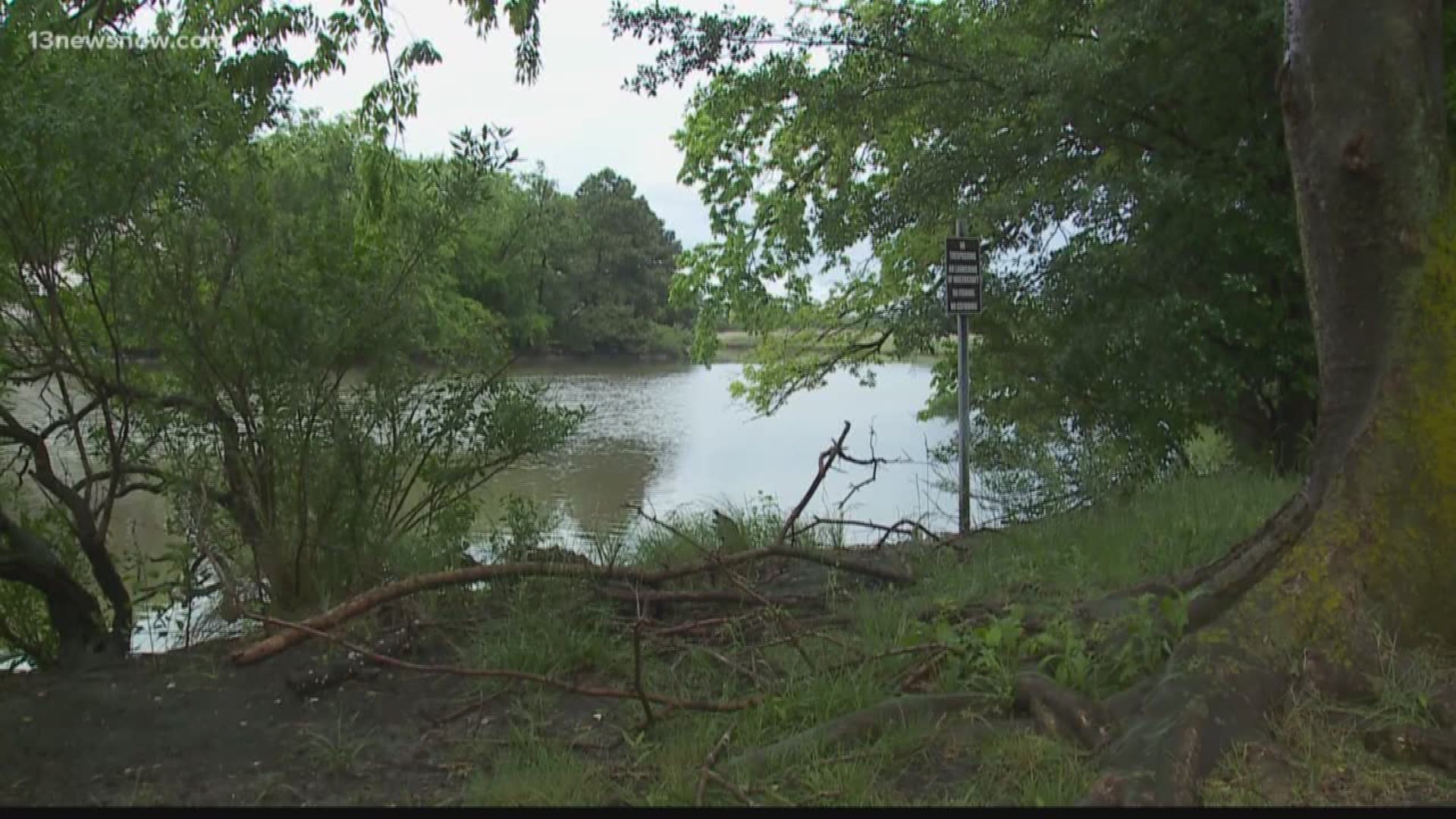 HAMPTON, Va. (WVEC) — All of the Back River and tributaries in Hampton are closed to shellfish harvesting due to potential contamination from a sewage spill.

According to the Virginia Department of Health, a sewer infrastructure failure caused a significant spill of raw sewage into a tributary in the river on Monday.

On Wednesday, Hampton Roads Sanitation District crews replaced the leaking pipe. It was found on Westminster Drive in Hampton.

The sanitation district’s spokeswoman said crews determined the leak to be "the result of a force main failure."

Due to potential microbiological pollution hazards, shellfish taken from areas affected by the emergency closure are currently unacceptable for consumption.

The affected shellfish are bivalve mollusks, which includes oysters and clams. Crabs and finfish were not impacted.

The emergency closure is effective from May 16 and was originally scheduled to end on June 7.

The shellfish and water quality will be monitored by the Division of Shellfish Sanitation to determine if the closure can be lifted sooner.

The sewage spillage was much larger than originally anticipated. So, an additional 2,821 acres were added to the original closure map.

Dickerson’s division tests the water quality, and he said they plan to go back out on Thursday, May 24.

Ingesting shellfish taken from the closed areas could cause gastrointestinal illnesses, including norovirus, hepatitis A, and shigellosis.

Dickerson said those illnesses, "can be anywhere from mild to severe depending on the particular person."

Over the phone, the owner of Bill Forrest Seafood, Bill Forrest, told 13 News Now that two employees couldn’t work because of the shellfish restrictions.

His Poquoson based seafood company fish at the Back River.

Forrest said the harvesting closure will, "force me to buy oysters elsewhere, and probably have to pay more money for them, and they won’t be the quality or the flavor that we’re trying to get."

Experts said all fishing crews and the community can do is watch what they eat and wait for Mother Nature to clean the water and shellfish.

"When something like this happens, it just takes time," said Dickerson.

Below is an updated map of the contaminated region: