The Ashanti Alert Act was signed into law on December 31, but Sen. Mark Warner said the DOJ is failing to quickly implement an 'Ashanti Alert' system. 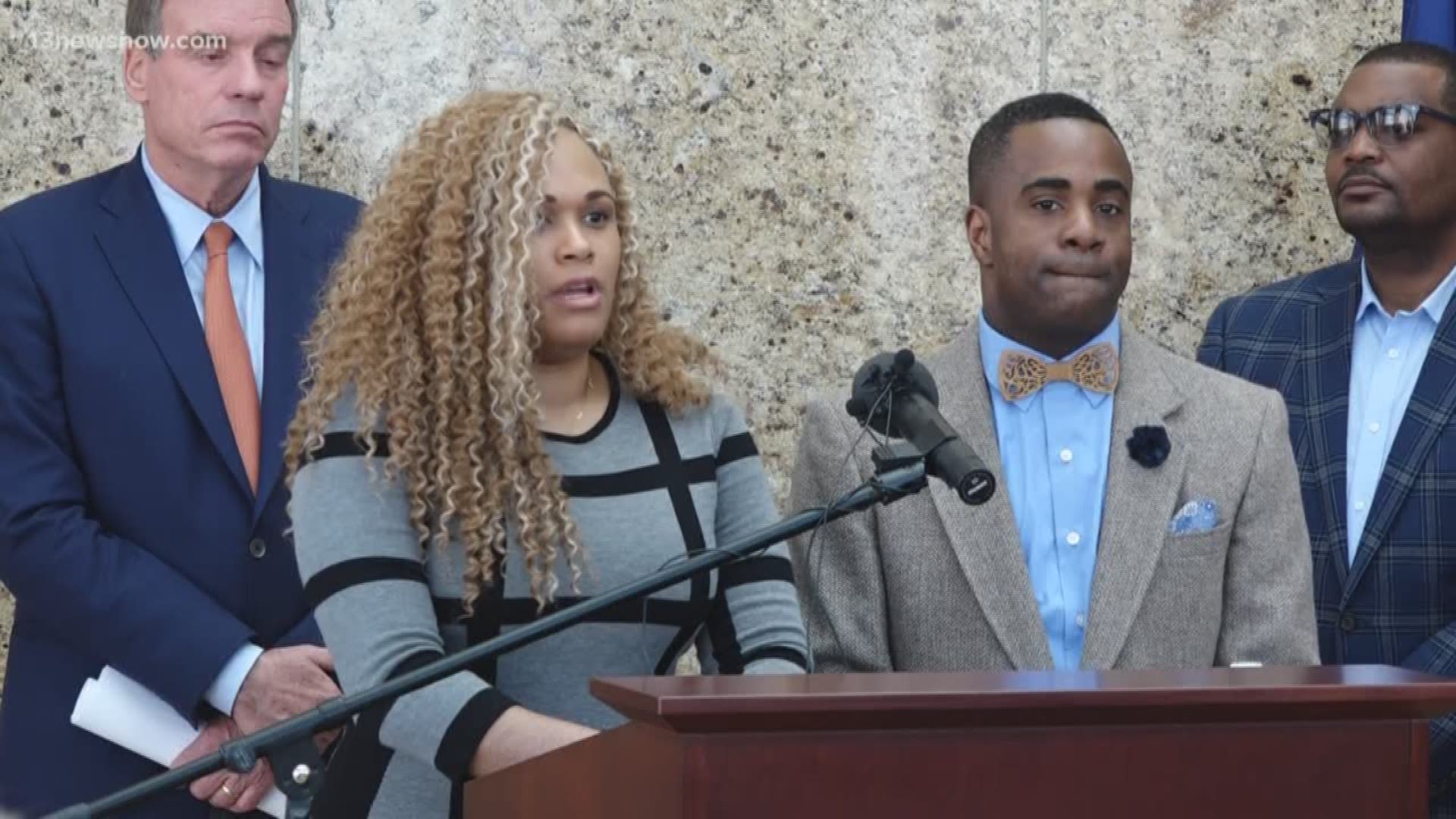 The Ashanti Alert is named for Ashanti Billie, a 19-year-old woman who was abducted from a Norfolk naval base and killed in 2017. It establishes a national alert system for missing adults, similar to the Amber Alert or Silver Alert.

"Even though it can't save our daughter's life any longer, it can still help save your mother, sister, daughter, friend or loved one," Brandy Billie, Ashanti's mother, said at Thursday's press conference.

In March, Senator Mark Warner wrote a letter to the U.S. Department of Justice to ask for an update on the timeline, implementation and outreach efforts needed to establish a nationwide Ashanti Alert.

"The response we received from the Department of Justice is not adequate," Warner said. "They have named a coordinator but there's no timeline as to when this law will be fully implemented around the country."

A statewide version of the Ashanti Alert is already functioning in Virginia. Virginia State Police reported six alerts were issued in the last year.

"The longer we wait, the more people we put in danger, and we cannot delay this any longer," Virginia delegate Jay Jones said.

"That's our daughter; she's still working up there to continue to help save lives and bring people home," Billie said. "Her mission hasn't ended and it never will end."

Warner said he hopes this push will put pressure on the Department of Justice to act with a sense of urgency.

"We've passed legislation and it's already saved lives in Virginia," he said. "It needs to save lives all across the country."