Officials said 16 people were arrested in the Austin/Waco area during the four-day operation. 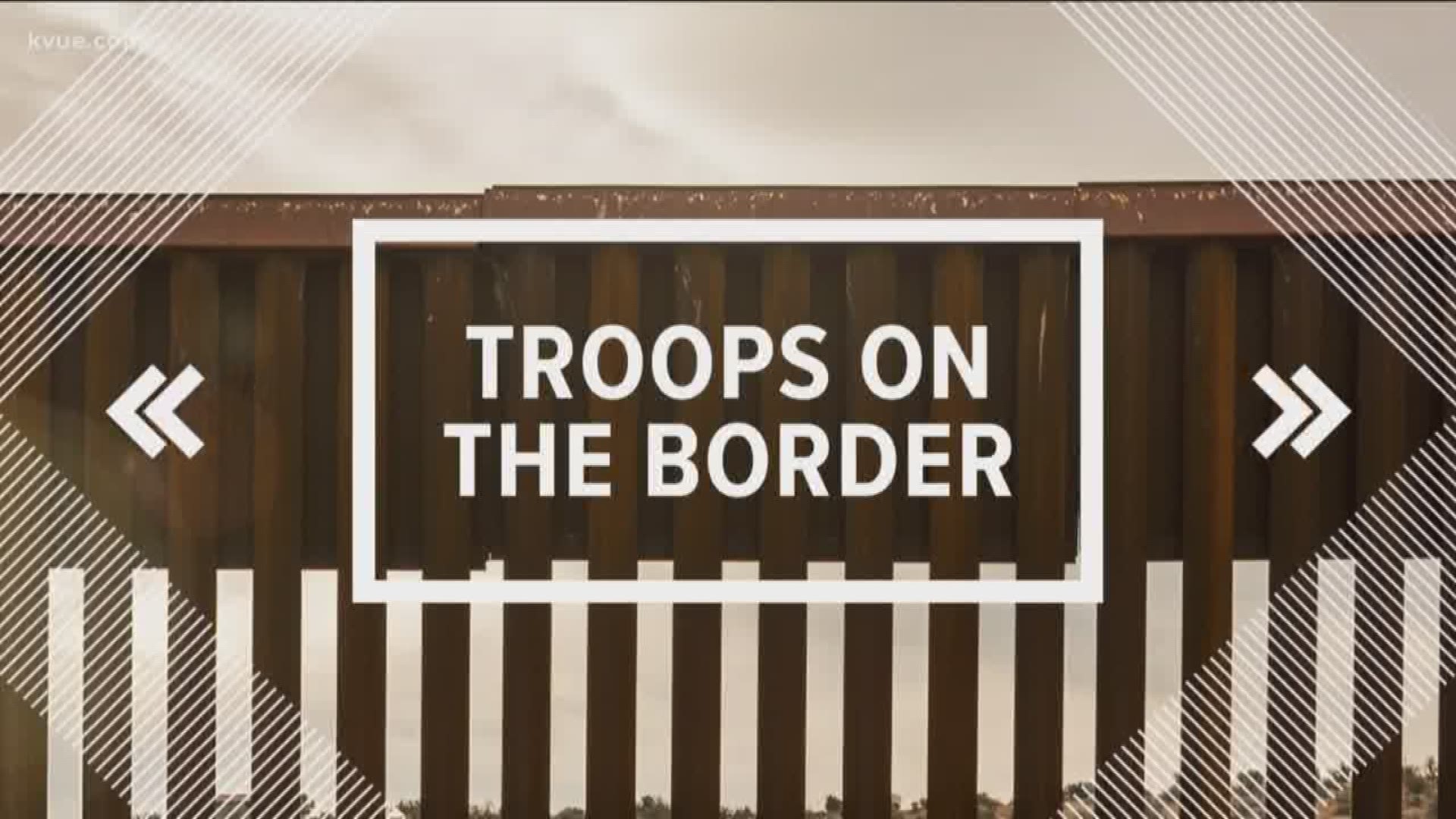 SAN ANTONIO — A total of 52 people were arrested in a recent four-day enforcement surge by federal officers with U.S. Immigration and Customs Enforcement (ICE) throughout South and Central Texas.

During the surge, which ended on Thursday, ICE deportation officers made the following arrests:

Of those arrested, ICE said 46 were men and six were women. The countries of origin included 47 from Mexico, four from Honduras and one from Cuba.

ICE reported that 35 of those arrested had prior criminal histories that included convictions and/or pending charges for the following crimes:

Texas officials ramp up efforts to slow down undocumented immigration

Officials said a total of 18 of those arrested were immigration fugitives with a final order of removal, and 21 others illegally re-entered the U.S. after having been deported previously – a felony offense.

Depending on the person's criminality, a person who entered the country illegally after having been previously deported commits a felony punishable by up to 20 years in federal prison if convicted.

“ICE’s primary immigration enforcement effort is to target criminal aliens, public safety threats and individuals who have violated our nation’s immigration laws,” said Daniel Bible, field office director for ERO in San Antonio. “Our ICE officers provide a valuable public service by removing criminal aliens who pose a threat to their own immigrant communities, and they carry out the orders of federal immigration judges. There are 35 fewer criminals in our communities because of the efforts of our professional and dedicated officers.”

If Austin allows homeless camps on the streets, lawmakers will step in: Gov. Abbott