North Carolina National Guard officials say morale is high among the troops, and they're prepared to serve wherever needed. 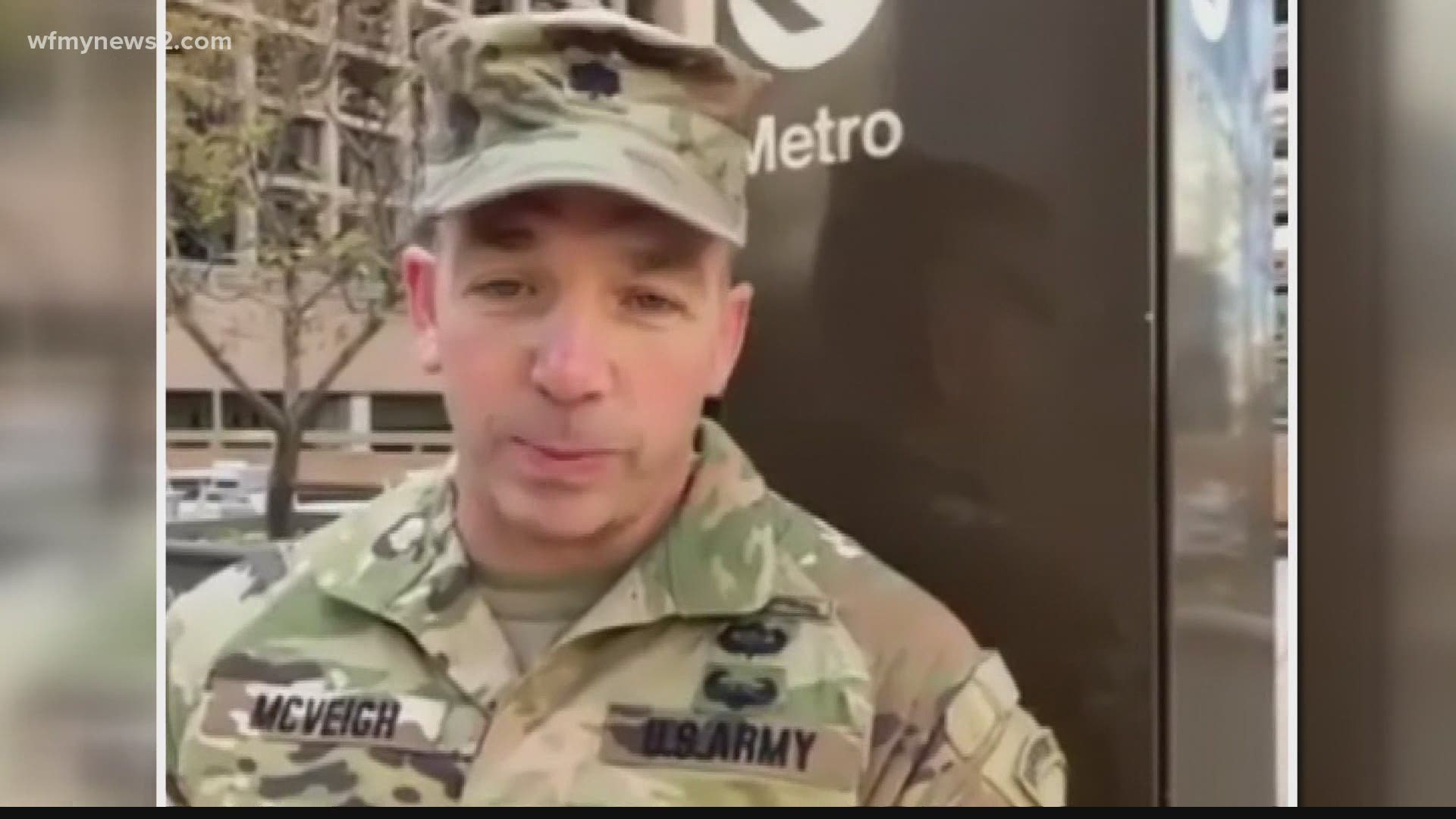 RALEIGH, N.C. — Around 300 National Guard troops from North Carolina are at the U.S. Capitol to help with security leading up to President-elect Joe Biden's inauguration on Wednesday.

Officials said all North Carolina guard members have been vetted by the FBI. Troops from our state will be helping with metro movement, making sure police and people are able to go safely to and from the Inauguration.

North Carolina troops have been prepared for a mission like this for a year now. Before the Republican National Convention was moved from Charlotte because of the coronavirus pandemic, guardsmen were training and preparing for that large-scale event.

"I can say with certainty that we've all been screened, we've all been vetted, and we are all cleared for our mission," said Lt. Col. Jim McVeigh, commander with our state's National Guard.

"The North Carolina National Guardsmen have been training to do these missions since last year, since the RNC. And, they're positive. The morale is high. This is kind of like them being able to go to the game, to show what they can do," he said, "They're all motivated and taken care of, and they're ready to come out here and support the Inauguration."

In all, around 25,000 troops from dozens of states will be in Washington DC in light of the Capitol riots on January 6. 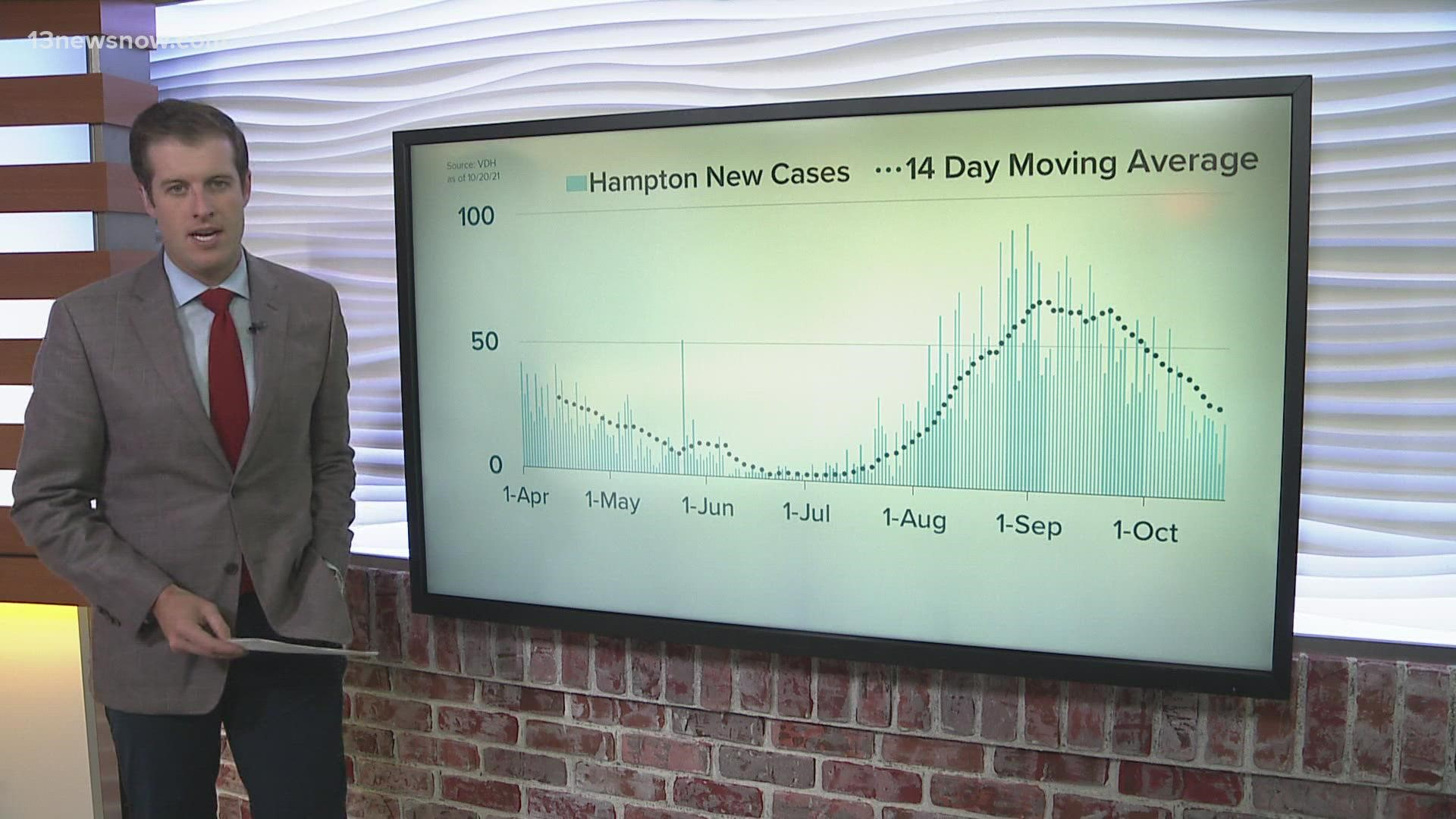