Suspect in custody after tactical situation on Bypass Road in Williamsburg

Local authorities said a suspect has been taken into custody. 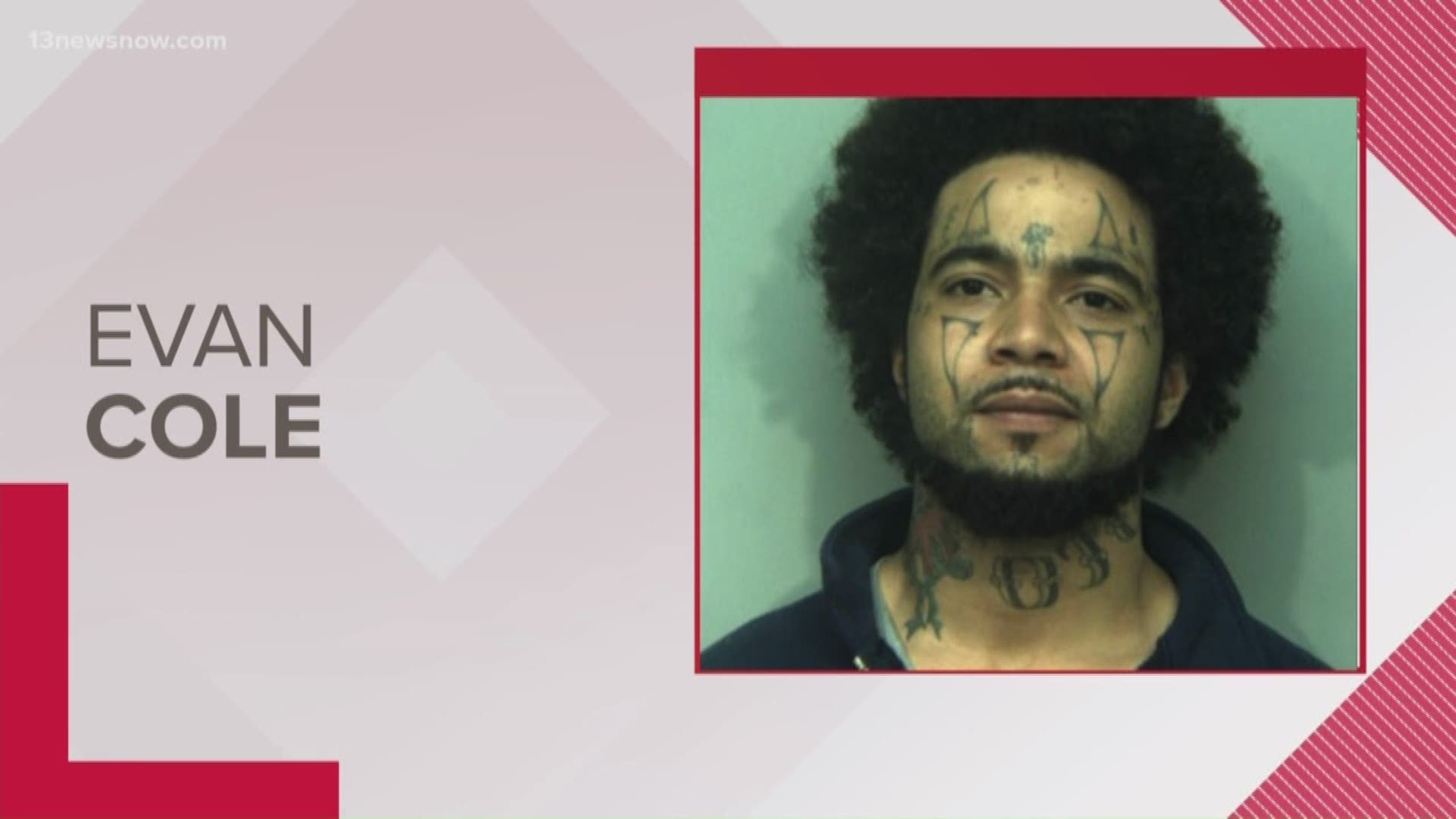 WILLIAMSBURG, Va. — York-Poquoson sheriff's deputies took a suspect into custody after a tactical situation on Thursday.

Police posted on Facebook that the police presence is in the 100 block of Bypass Road.

On Thursday, maintenance workers heard noises coming from a room, at the Travel Lodge on By-Pass Road, that they believed to be vacant. When they went into the room, Cole pointed a handgun at them and ordered them to the ground.

Credit: Williamsburg Police Department
Evan Anthony Cole, 29, is wanted in a sex trafficking case. He is accused of abducting two victims and forcing them into prostitution among other things.

Cole then exited the room and barricaded himself in another room.

Cole has multiple charges pending in the City of Williamsburg.

We're working to learn more details from police. This is a developing story.