TRACKING FLORENCE | Euro vs. American model: What is the difference?

What is the difference? And more importantly, which is more accurate? 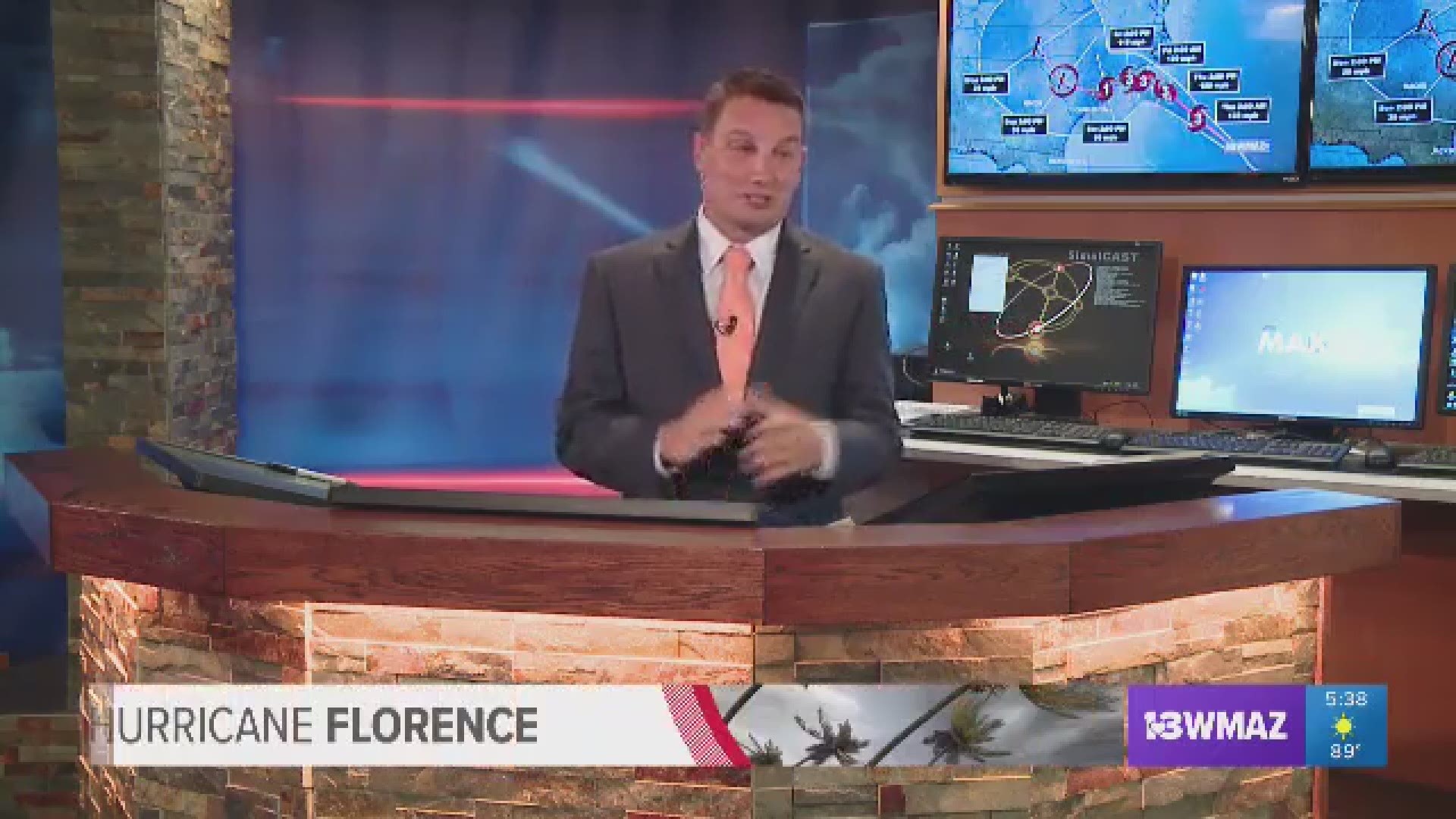 With Hurricane Florence on the way, there are two primary models being used to monitor its track and other tropical systems that may develop: the European model and the American model.

Both models are considered global models, which are good at handling large systems like hurricanes. But both track Florence slightly differently.

So which one is more reliable?

The models differ in how they use data and how often they are updated. Here's what you need to know.

The European model collects data continuously over several hours at various observation points, measured in 4D. It does this before making a prediction for the next 10 days. This is updated two times per day.

The American (GFS) model collects data across observation points only four times a day, once for each time the model is updated. Its observation is measured in 3D. It forecasts for the next 16 days.

SO WHICH IS MORE ACCURATE?

The European model has more computing power than the GFS model. It uses data continuously to make a forecast, rather than just four times per day. Statistically, it has been more accurate than the GFS.

Additionally, ensembles are used to test different variables in forecasting equations. Since the European model uses more than twice the number of ensembles than the GFS, it is able to plug-in more numbers, thus generating more outcomes for potential hurricane paths.