Tragedy sparks career as paramedic for Isle of Wight man

Paul Starnes discovered his grandmother and uncle murdered in 2017. 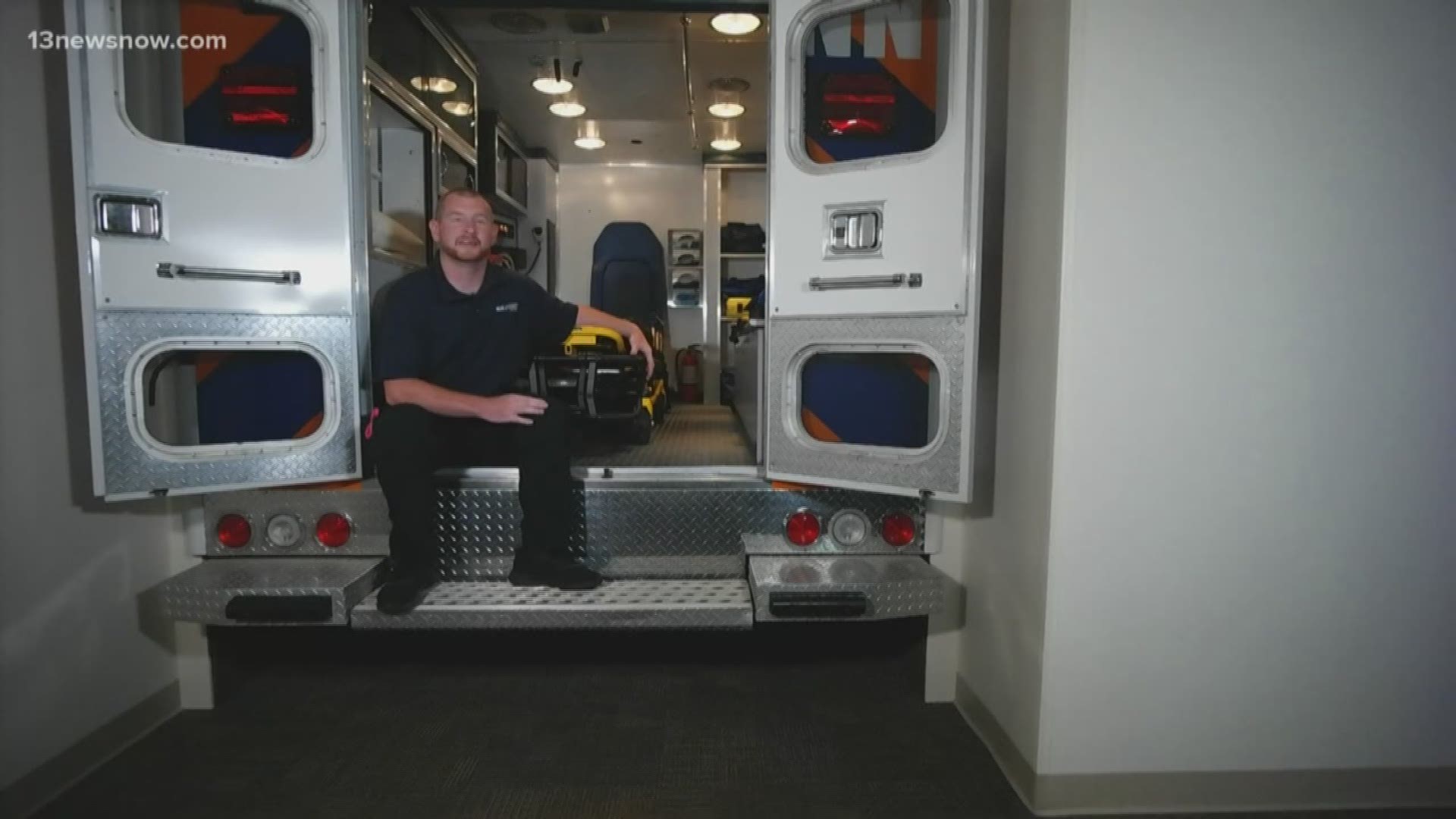 It began with a gruesome discovery made by Paul Starnes in 2017.

“When I first went there what seemed wrong was that the cars were missing,” said Starnes.

He was checking on his grandmother, Nancy Starnes, and his uncle, Kenneth Starnes, at their Isle of Wight home.

Paul eventually got inside, and it was hard to process what happened next.

“A buddy of mine is a deputy and he pulled me to the side and told me what was going on,” said Paul. “He said both of them had been murdered in the house.”

The murders rocked the family, and the criminal cases that followed, involving two men charged for their murder, are still something they have to deal with.

However, more than two years later, Paul has accomplished a goal his loving grandma had always encouraged him to do- pursue his dream of a career in public service.

“She always told me I could do anything I set my mind to,” said Paul. “So that’s why I wanted to do it to at least make something good happen out of it.”

He graduates Friday night and already has an interview lined up with the Newport News Fire Department Tuesday.

Paul says he was given a certain number of tickets for his graduation, and coincidentally, when he counted up everyone that would be there, two tickets remained. 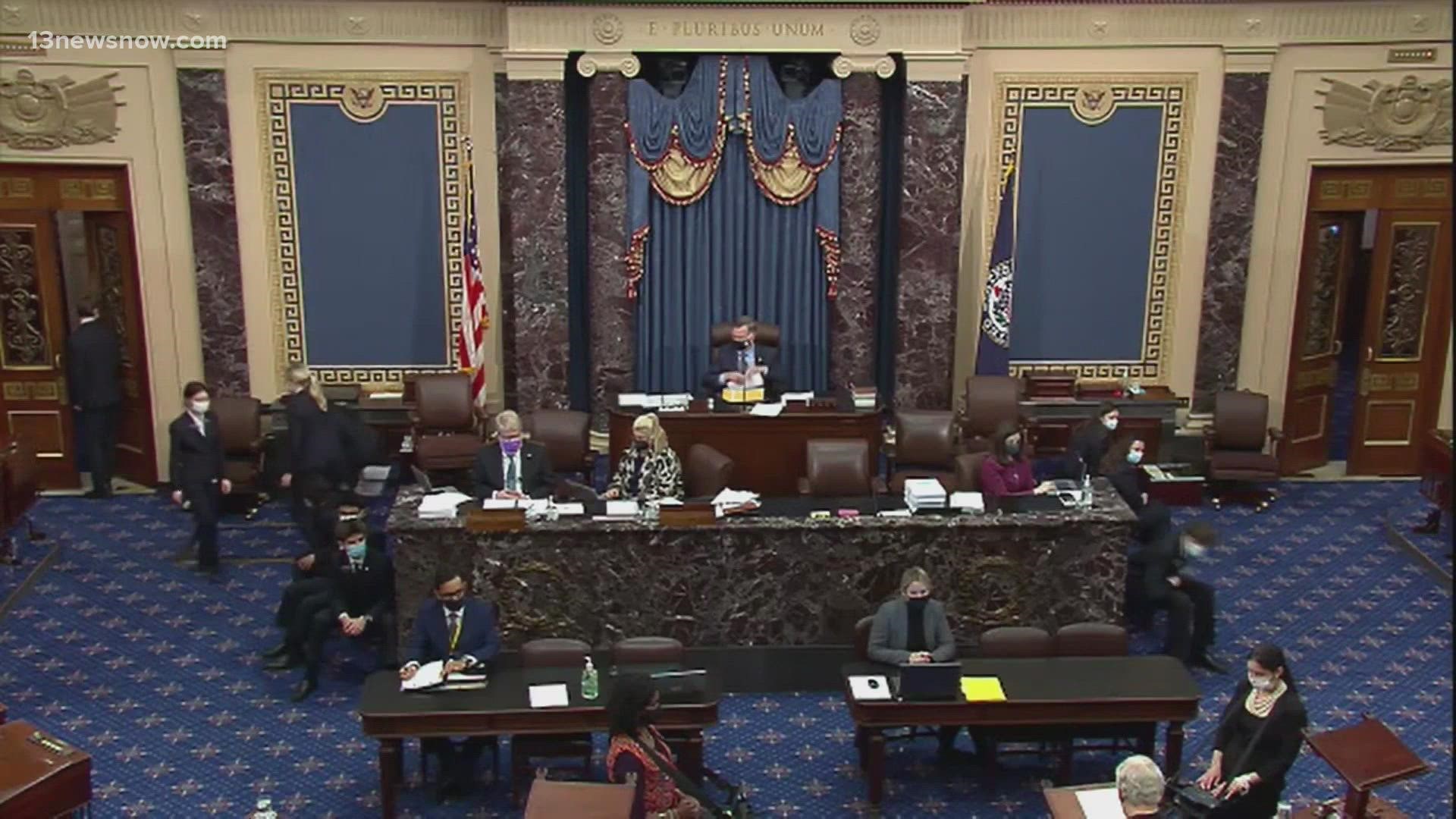