Two doctors on crusade to help women with postpartum depression

Beth Macfarlane remembers when she became obsessed over the safety of her newborn son. He was born healthy and yet, thoughts of what could happen ruled the mind she no longer understood.

VIRGINIA BEACH-- Beth MacFarlane remembers when she became obsessed over the safety of her newborn son.

She knew it was an unreasonable obsession because she would sit and watch him sleep. He was born healthy, but thoughts of what could happen ruled the mind she no longer understood.

Life before her son was planned and predictable. MacFarlane went through a pregnancy without her husband who was deployed. 'And then my son arrived, and my husband came back, and I've never felt so alone,' said MacFarlane.

Her husband noticed the anxiety and found a therapist who put her on medication through a psychiatrist.

'I felt like finally there was reason why I felt like this, and he told me, 'This is biological' and I felt free,' said MacFarlane.

Now, 17 years later, she dedicates her life to helping women, who like her, were suffering from postpartum depression but were too embarrassed to discuss it.

MacFarlane wondered why motherhood seemed so natural to others, but not to her.

This, she says, is the biggest myth in her Postpartum Support Virginia group.

Volunteers are starting their newest chapter at Kempsville Presbyterian church on Thursday nights next month.

Dr. Christine Truman, a psychiatrist, and Dr. Natasha Sriraman, a CHKD pediatrician, have made it their mission to fill the hole where many new moms fall.

Dr. Sriraman noticed many mothers showed signs of depression, but she didn't know where to send them. That's when she realized there was a big gap in care.

'Moms have the babies, and they're done with their appointments, and then it's all about the babies and as a pediatrician, I can't help the mom,' said Dr. Sriraman.

In one study, Dr. Sriraman found 15% of women were suffering from postpartum depression. She teamed up with Dr. Truman to get mothers the help she thought they may need.

Dr. Truman specializes in postpartum therapy. She says, 'If your anxiety is interfering with the care of your child, or if you cannot sleep while your baby is sleeping, that is a good sign that you need help.'

Eastern Virginia Medical School, in conjunction with Norfolk General Hospital, she says, are working with their program to put a volunteer into their hospitals.

Dr. Truman says the patients most at risk are those who suffer from depression during their pregnancy, when their pregnancy hormones are at their strongest. Those hormones tend to keep mom happy.

After pregnancy is over, progesterone drops dramatically and that leaves mothers more vulnerable to the perfect storm of biological changes.

If you want to help a new mom, Dr. Truman suggests that you make sure they have a support network and help them with night feedings so they can get much needed sleep. 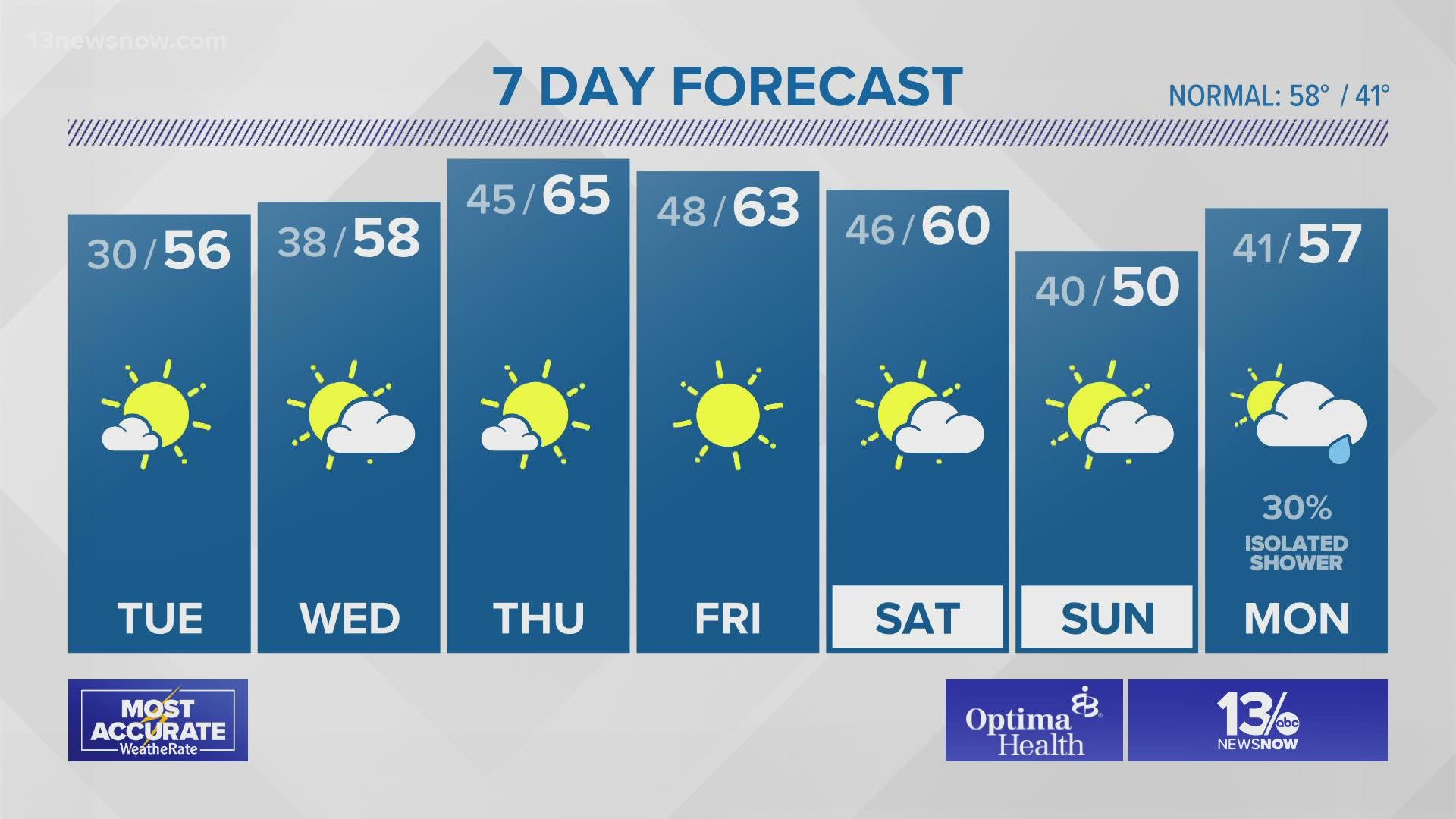