Two people are dead and several others injured after inmates attempted to break out of a prison in Pasquotank County. 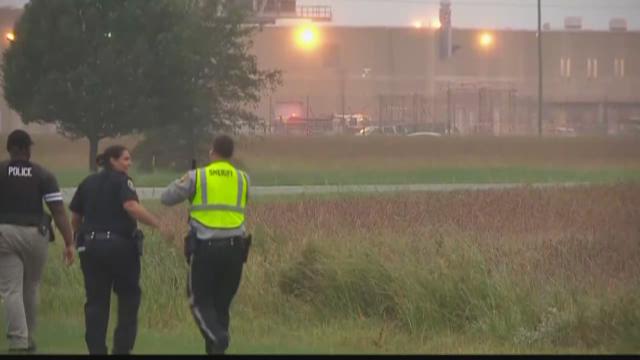 ELIZABETH CITY, N.C. (WVEC) -- The two employees killed during an attempted prison escape have been identified.

According to police, the inmates started a fire in the prison's sewing plant around 3 p.m., where approximately 30 inmates work.

At a press conference Friday afternoon, officials made clear the escape was not a spontaneous event. Four inmates attempted to escape -- none of them were able to get past prison yards. Charges for the inmates involved are pending.

Sheriff Randy Cartwright told 13News Now several assaults occurred in addition to the fire that was set. He wouldn't say exactly how the injured were assaulted or how the fire was set. Officials were vague when asked what types of weapons were used.

"A lot of items were collected as evidence. There were several crime scenes throughout the prison that had to be processed," Sheriff Cartwright said.

Medics took 14 people who were hurt to Sentara Albemarle Medical Center for treatment. Three of those people were transferred to Sentara Norfolk General Hospital in Norfolk.

Peter Sengenberger with Sentara Healthcare said Friday that two of the patients in Norfolk were in critical condition; the third patient was listed in fair condition.

Sengenberger added that the 11 who remained at Sentara Albemarle had been discharged by Friday afternoon. During the press conference, Cartwright said the types of injuries sustained would not be disclosed at this time.

Every inmate who works in the sewing facility must go through a screening process. Good behavior plays a big part in learning the inmates to use the tools. Officials said some of those inmates are violent criminals.

Officials wouldn't say how many employees were working in the sewing facility at the time of the incident but said staffing was at appropriate levels.

During the news conference, officials identified the people who were hurt:

Smith had worked as a correctional officer since 2012 and Darden was a Correction Enterprises Manager who oversaw inmates working in the specialty sewing plant, where the fire was started.

The fires were put out just before 5:30 p.m. Thursday, but the correctional institution remained under lockdown. 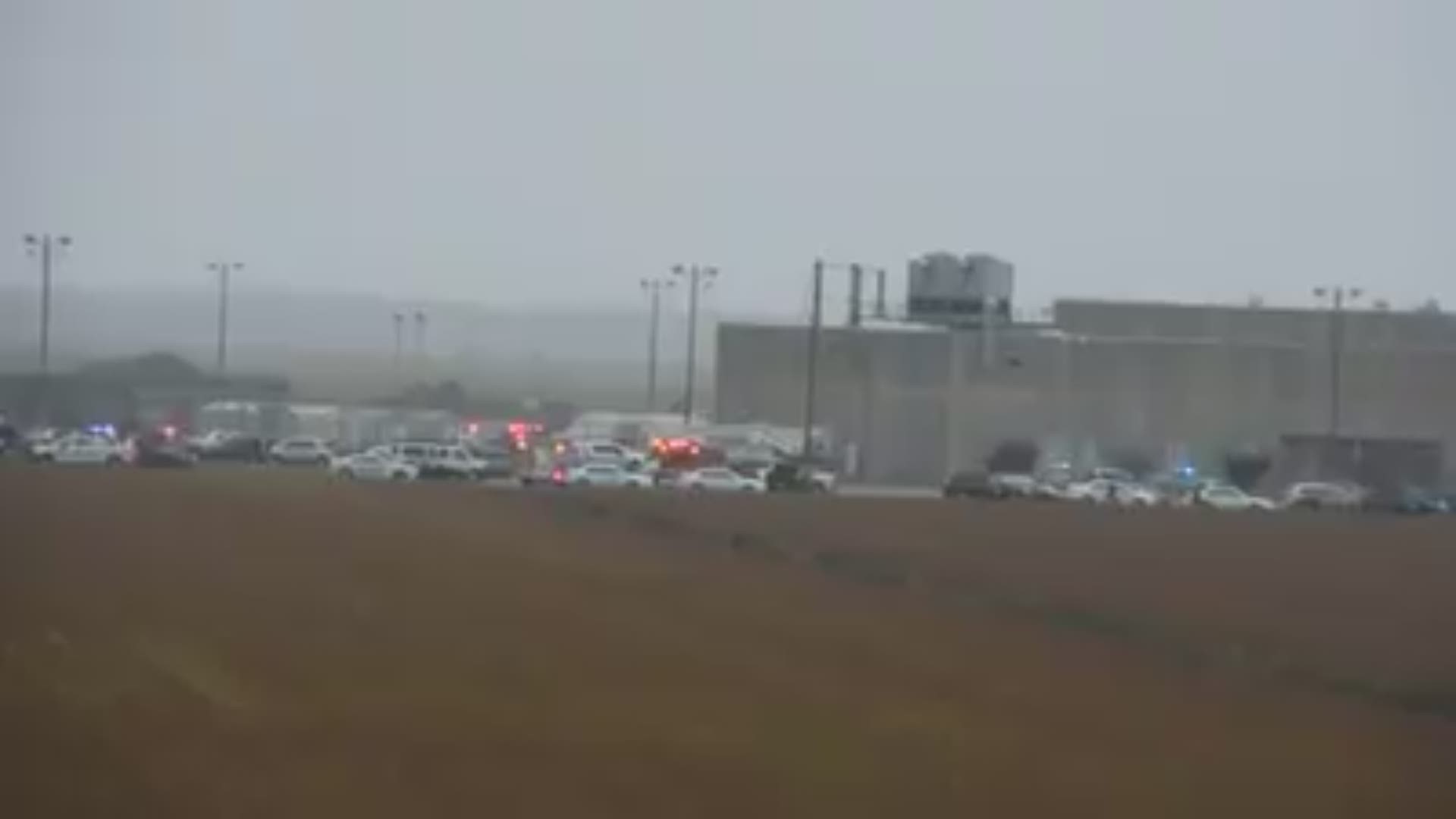 Law enforcement scoured the neighborhood surrounding the prison looking for the alleged escaped inmates. Local Resident Demetrius Washington, who lives near the correctional institution, told 13News Now a prison break always has been a concern.

"I was terrified, because since I moved out here I knew the prison is out here, so that's something that's in the back of your mind," said Washington.

Washington has four young children. He immediately locked them inside the house while his wife kept telling him it's time to move.

Washington's 13-year-old son was on the bus on his way home from school when he heard the news.

"There was a superintendent on our bus that stopped us for a second because she had to send this radio thing out to the other buses telling them to go back to school," said Jaiden Sadler. 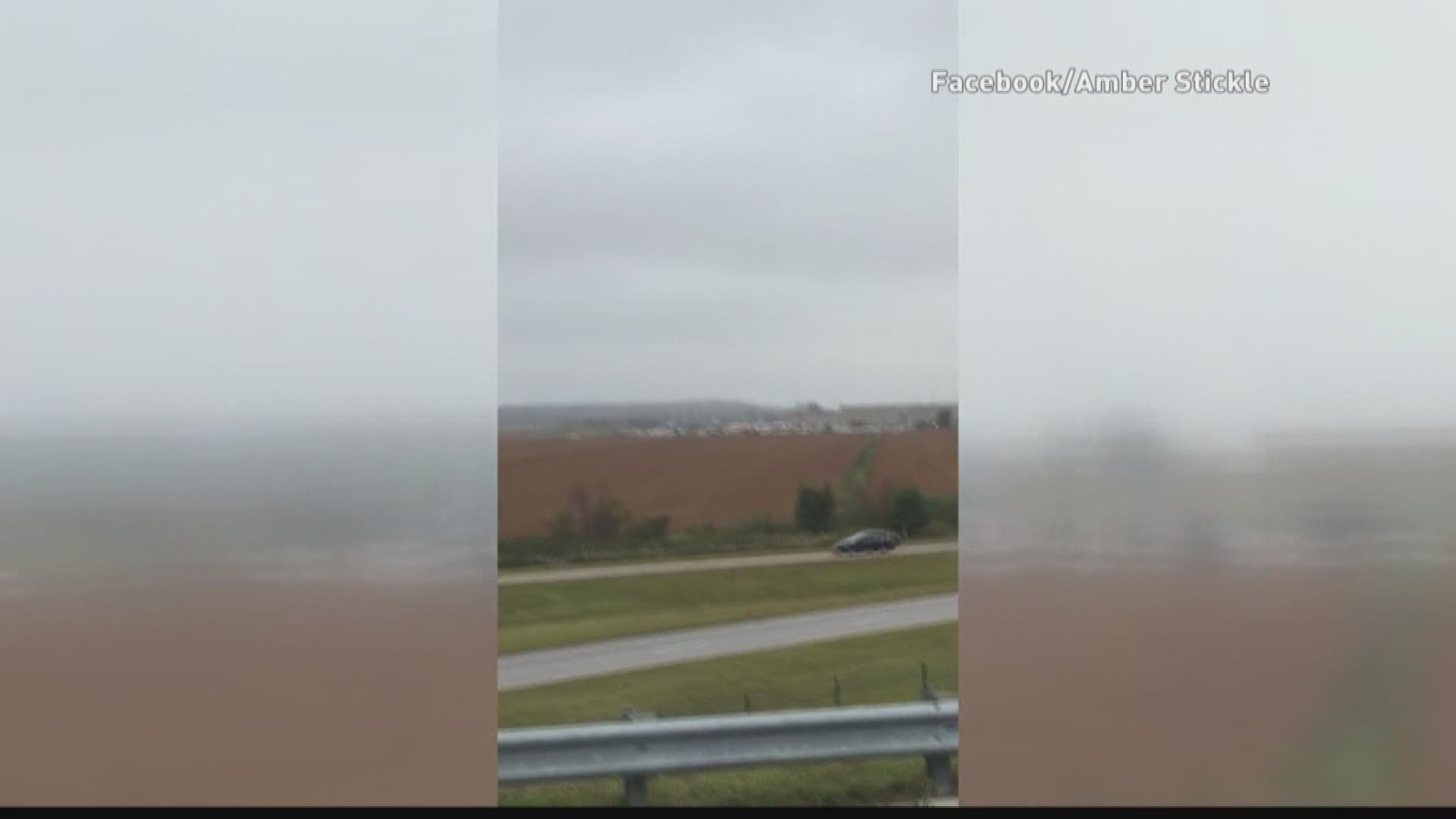 Police were so convinced there was an escape they told businesses more than six miles away, including Wendy's and Captain D's, to go on lockdown.

"Police came by and said that one of the inmates got loose behind the Food Lion here, so they were telling us we might have to lock our doors," said Captain D's manager Charlie Snowden.

Snowden said he immediately thought about the safety of his employees and customers.

"They were kind of scared. They were ready to go, ready to leave, because they didn't know what was going on," said Snowden.

To make things even more stressful, Snowden has an uncle who works at the prison.

"He was okay. I found out he got a couple scratches, but he was okay," said Snowden.

"Those who work in our prisons do a difficult and demanding job that is critical to our safety. We're grateful to these fallen prison employees for their service, and we offer our condolences to their families, friends, coworkers and community on this tragic loss."