VERIFY: Here's why Americans aren't going back to work

There are a record number of job openings, but Americans aren't rushing to fill them. Experts say there are several reasons behind it. 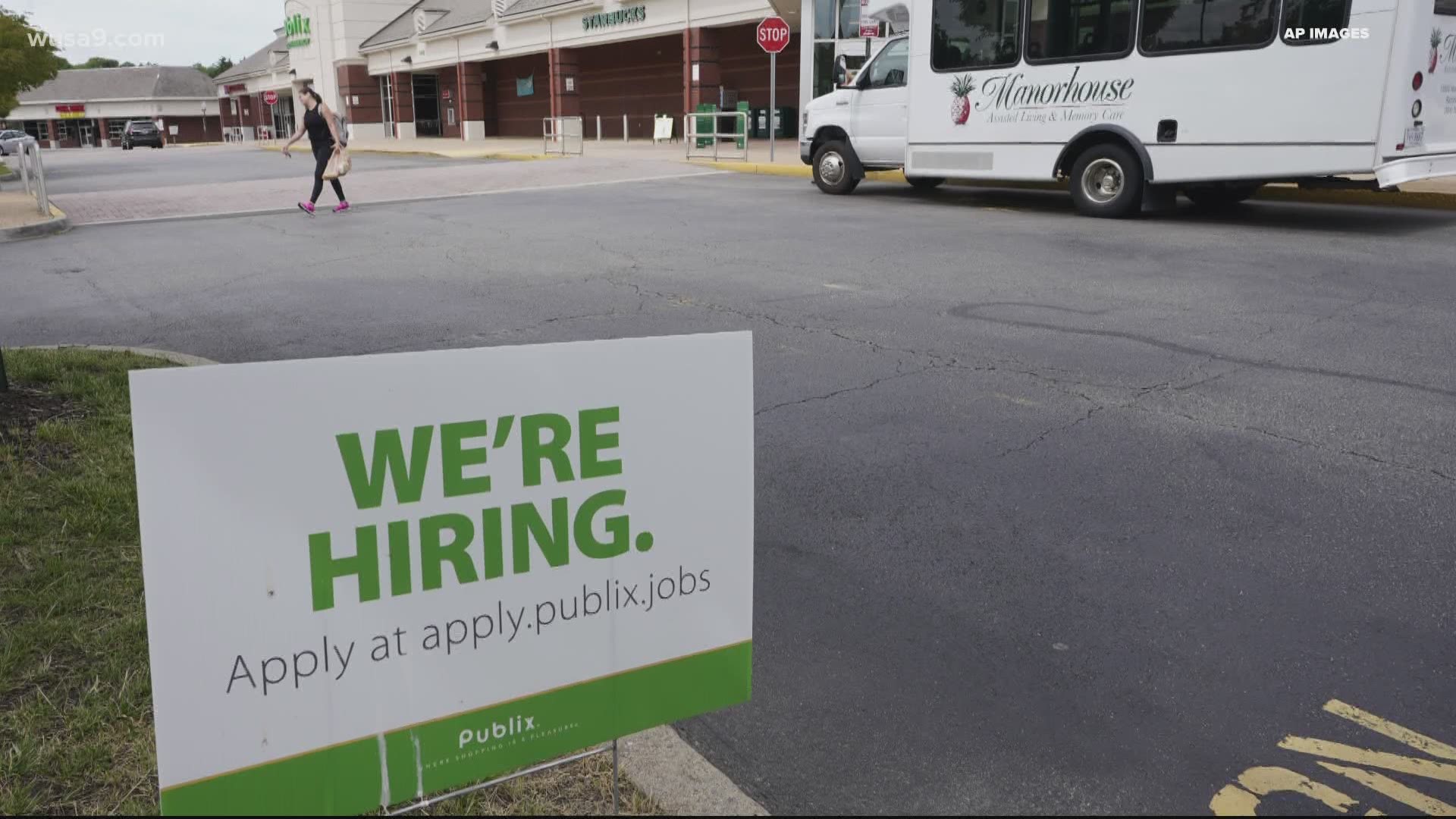 WASHINGTON — As things get back to normal, one thing you’ve probably noticed is that unemployment rates are still high, and at the same time, many businesses are struggling to hire people.

Social media posts have some claiming people don’t want to work. Our experts believe that is oversimplifying a complex issue.

The last labor report showed 9.6 million Americans are out of work and employers have 9.3 million openings.

Are people unemployed because they don’t want to work?

Experts point to several different factors that have changed the labor market since the pandemic started.

“There are very large amounts of job openings and there are a very large number of people who are unemployed, and the pace of filling those jobs somehow feels slower than it might be,” Federal Chairman Powell said in a press conference.

“There were people just getting temporarily laid off and their businesses said, ‘When we can come back online, we'll bring you right back,’” Heidi Shierholz explained, “That is what many businesses did.”

Another factor, fear of the pandemic.

“2.8 million people say they are not working because they remain afraid of COVID-19 of getting it and spreading it,” Ben Gitis said.

Each of our experts explained what is left over are unemployed workers looking at new jobs. It’s not as simple as just taking the first job available.

“It takes time for people to find to develop new skills too, you know, find search and find a new job that's appropriate for them,” Gitis said.

Another combining factor all our experts pointed to is people who had to leave the workforce because of childcare issues. Many daycares are still largely shut down, so even if these people want to work, they don’t have anyone to look after their kids.

One criticism of the unemployment system has been the extended pandemic benefits that have continued as states have reopened. A dozen states have already ended this policy. By the end of July, 14 more states will cut off the benefits.

The experts pointed out all of these factors play into the larger employment issues.