VERIFY: The difference between Song of the Year and Record of the Year, according to the Grammys

The 63rd Annual Grammy Awards kicked off last night, with two of the top categories had people asking what the difference between them really is. 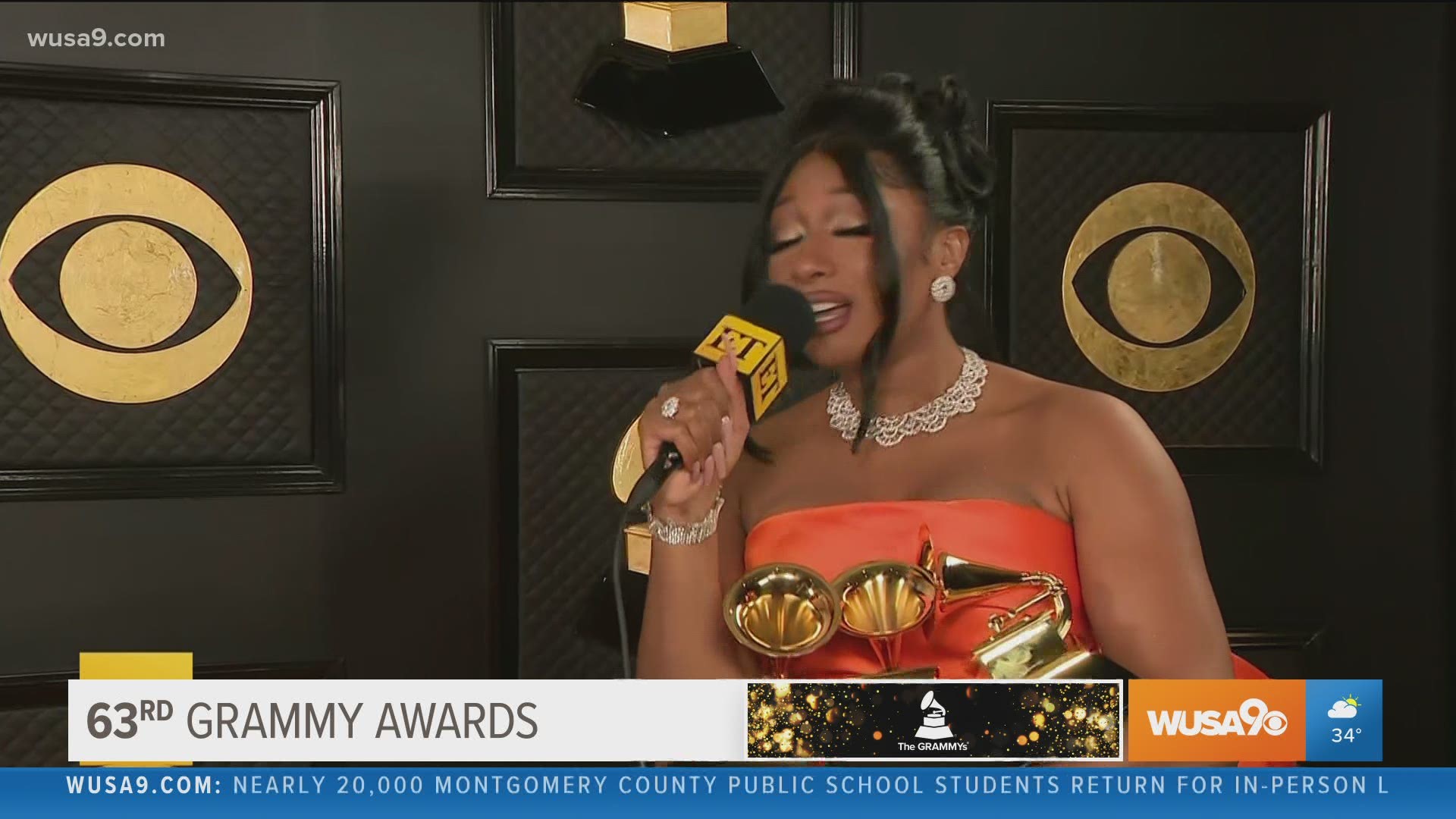 WASHINGTON — The 63rd Grammy Awards aired March 10, with artists sitting socially distanced and a mix of in-person and virtual presenters. While the nominees and categories have been announced for a while, the winners from last night left many on social asking a slew of questions about how sections are determined and what they really mean.

Questions like... what really is the difference between Song of the Year and Record of the Year?

The Verify team exists to give you the facts, including the most musical of ones. So let's break it down:

There were over 80 categories in the 63rd annual Grammy Awards, but two of the most distinguished categories of the Night  — Song of the Year and Record of the Year — had plenty of people buzzing on social media.

Can someone tell me where 'Record of the Year' fits on the continuum of 'Song of the Year,' vs 'Album of the Year.' Thank you

ah yes...that time of year again where I google: "record of the year vs. album vs. song of the year" and retain not one piece of information

Since both recognize a single track, rather than a whole album or genre like others... what's really the difference between them?

The answer comes down to who, and what, the award is specifically recognizing.

Song of the Year focuses on the singer and songwriter for a track, which in the case of 2021's winner, was H.E.R. with 'I Can't Breathe'.

According to the Grammy's official 2021 guidelines for eligibility, songs entered for consideration in this category "should represent the best achievement in songwriting. Songs that contain samples or interpolations are eligible...a song must comprise melody and lyrics to be eligible in a songwriting category and must have been released on a recording for the first time, or achieved prominence for the first time, during the current eligibility year. "

This means Dernst Emile II and Tiara Thomas both are recognized for the win, because both are listed as official songwriters for the track.

Record of the Year goes beyond just the songwriter, also focusing on awarding the technical elements of a track like sound engineering and production. This year's winner for the award was 'Everything I Wanted' by Billie Eilish, who also won the same category for 2020's Grammys.

While Eilish was recognized for Record of the Year, the Grammy winner lists also shows her brother Finneas O'Connell for production and Rob Kinelski and John Greenham for engineering and sound mixing.

"Recordings entered for consideration in this category should represent the best overall achievement,' the official guidelines and eligibility rules for this year's Grammy's states. "The elements to be considered are the performance, production and engineering; secondary elements for consideration are songwriting/composition, arranging and performance of the backup vocalists and musicians, as applicable."

Eilish's hit song 'Bad Guy' ended up winning both Record of the Year and Song of the Year during last year's Grammy Awards, so it is possible to snag both!

Have something you want VERIFIED? Send your question to our team of fact-checkers and researchers at VERIFY@WUSA9.COM.

RELATED: Grammy Awards honor the many lost to the COVID-19 pandemic