VERIFY: No, Gov. Northam did not propose sending the National Guard to confiscate guns

It's a claim that is spreading like wildfire on social media. But did Gov. Ralph Northam really propose activating the National Guard to confiscate guns? 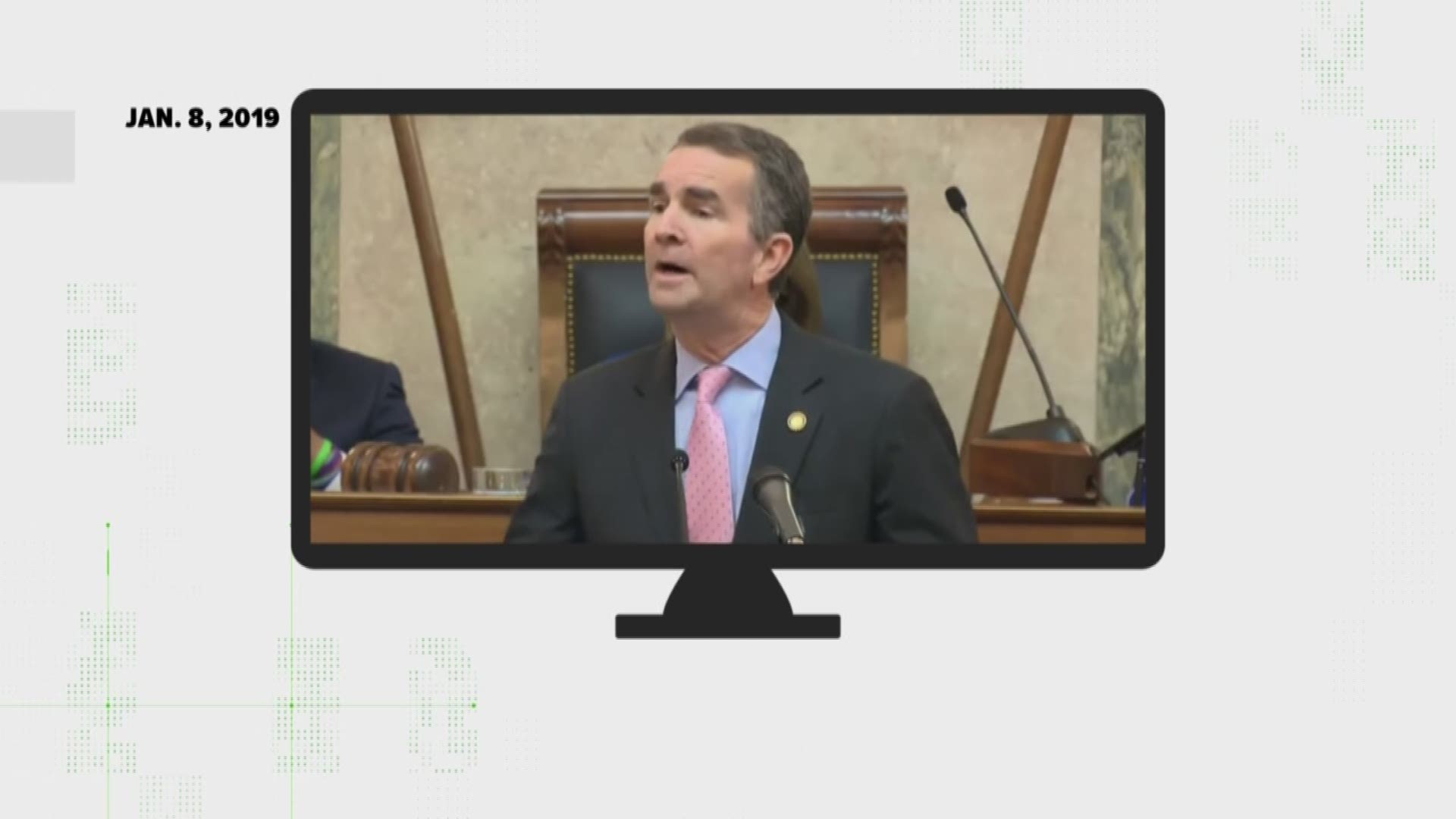 Is there any evidence Gov. Northam plans to activate the National Guard to confiscate guns from Virginia homes?

The governor has been vocal in denying such an accusation. The National Guard confirmed they have not been given any such orders. Legal experts told WUSA9 that such an order would face serious challenges in the courts, even if considered.

The Verify team was first alerted to this claim by a viewer, who stumbled upon the story on a website called Prepared Gun Owners. The article referenced a separate blog, making two major claims.

The editor wrote that Virginia Gov. Ralph Northam was making secret plans to cut power and communications for gun rights supporters, in advance of a plan to send the National Guard to confiscate guns from Virginia homes.

The Verify team started by reaching out to Northam's office, and his press secretary, Alena Yarmosky, said the story was completely false, adding that those who spread it should "be ashamed of themselves."

Further confirmation came from Northam himself, who denied the speculation at the State of the Commonwealth on Jan. 8.

"No one is calling out the National Guard," he said. "No one is cutting off your electricity, or turning off the internet. No one is going door to door to confiscate guns." 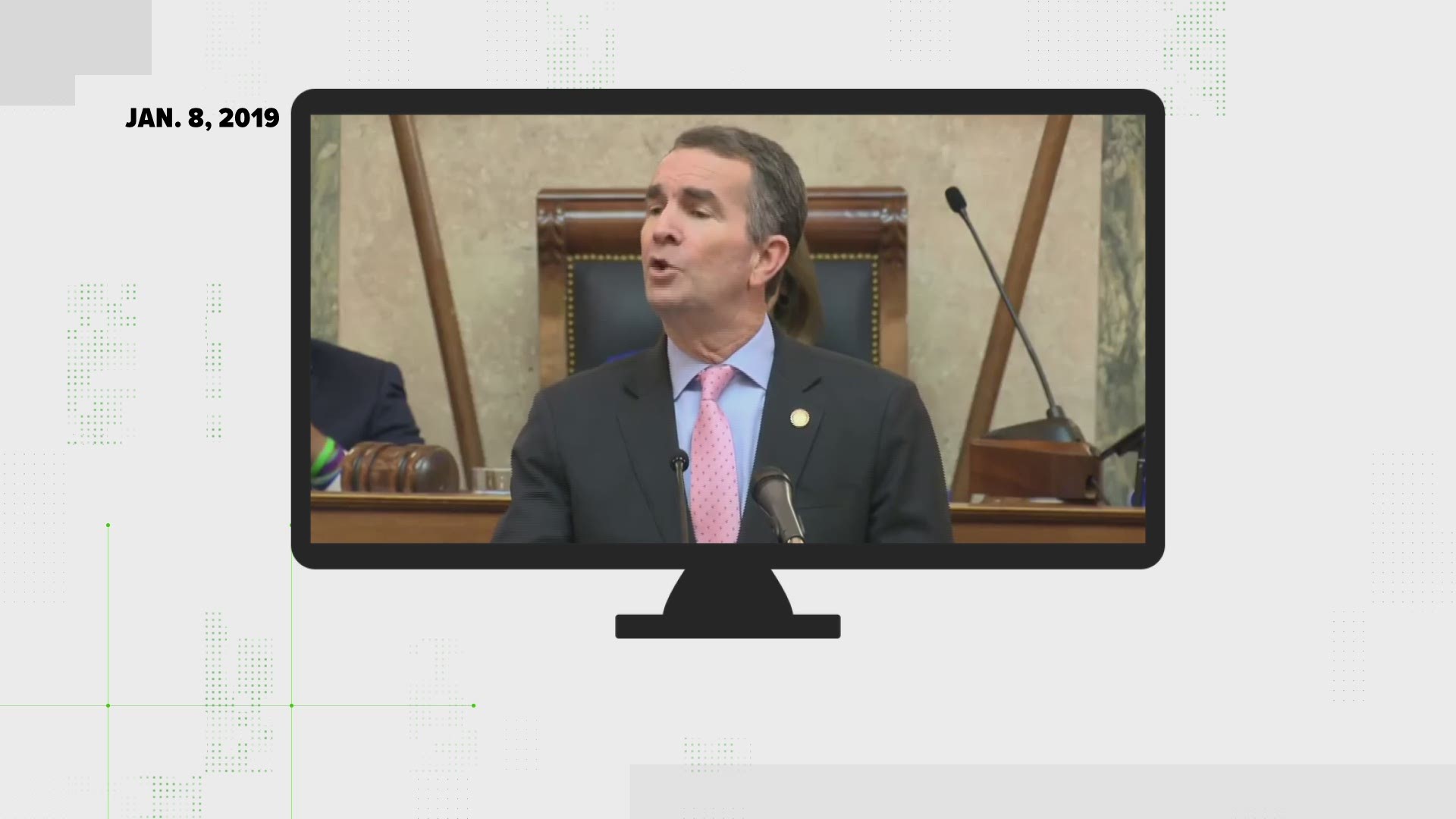 The National Guard also responded to the claim as the rumors spread. On Twitter, they wrote that they have "not received any requests from the Governor or anyone else on his staff" about such a mobilization."

The National Guard also indicated that they have received numerous questions about this issue, as a result of these rumors.

With all these sources, the Verify team was able to confirm that there is no plan to mobilize the National Guard. However, we wanted to go one step further.

The Verify team went to a legal expert to find out if this type of mobilization would even be legal, in a world where a governor wanted to take such steps.

Gary Solis, a retired law professor from West Point, and an expert on such issues, said any such action would be met by an immediate legal challenge. He said that the governor can activate the National Guard to carry out any "lawful order," but not one that a "reasonable person" would consider "unlawful."

"There is no basis in law, to allow a state to ban all guns," he said.

RELATED: This Virginia Republican urges people to give their friends guns for Christmas