VERIFY: What is Dogecoin? Here's what we know

It started as a joke on the internet, now it's an actual investment. 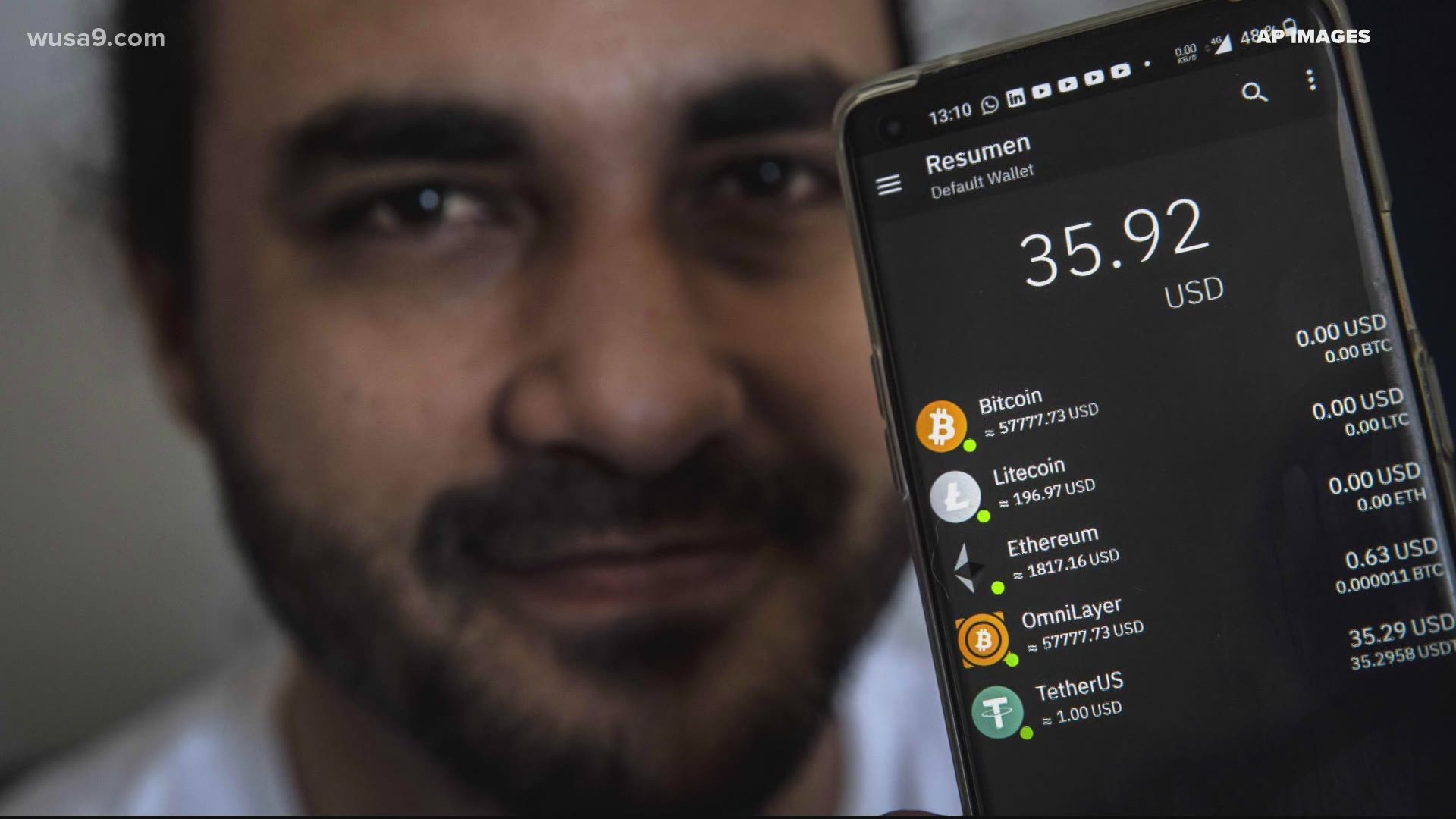 WASHINGTON — By now, you have probably heard of Bitcoin. It's the popular cryptocurrency that is making and breaking fortunes for online investors.

But, have you heard of Dogecoin? The latest cryptocurrency to trend online has turned into an investment for millions of people.

Dogecoin is a cryptocurrency that started as an online joke and now is much more.

Cryptocurrency can be confusing. It is a type of currency that is all online and has no government backing it. At this point, it is mostly seen as an investment.

So what is Dogecoin?

“It's ridiculous,” Hougan laughed. "Let's start with that point."

Two software engineers saw people investing in cryptocurrency in 2013, according to Hougan.

“They found it sort of humorous to create their own coin, but to model it after an internet dog,” Hougan said.

If you have seen that Shiba Inu meme, that is what they based the coin on. The whole thing was meant to be a joke, with cryptocurrency as the punchline.

But last year, Bitcoin really started to take off. Then after billionaires like Elon Musk and Mark Cuban started tweeted their support--Dogecoin followed.

This one-time joke that was worth less than a penny now is worth more than 30 cents. Which doesn’t seem like a lot, but that is 7,400% growth.

All based on what Hougan believes is speculation.

“So, it’s maybe not surprising that you have an internet meme dog currency coming along for part of the ride [with the rest of cryptocurrency],” Hougan said.