VERIFY: Is your car killing you with benzene?

A 13News Now viewer asked us to Verify a post that asserts turning on the A/C when you first get into that hot car is circulating something being emitted from plastic surfaces, like your dashboard: a dangerous toxin called Benzene. 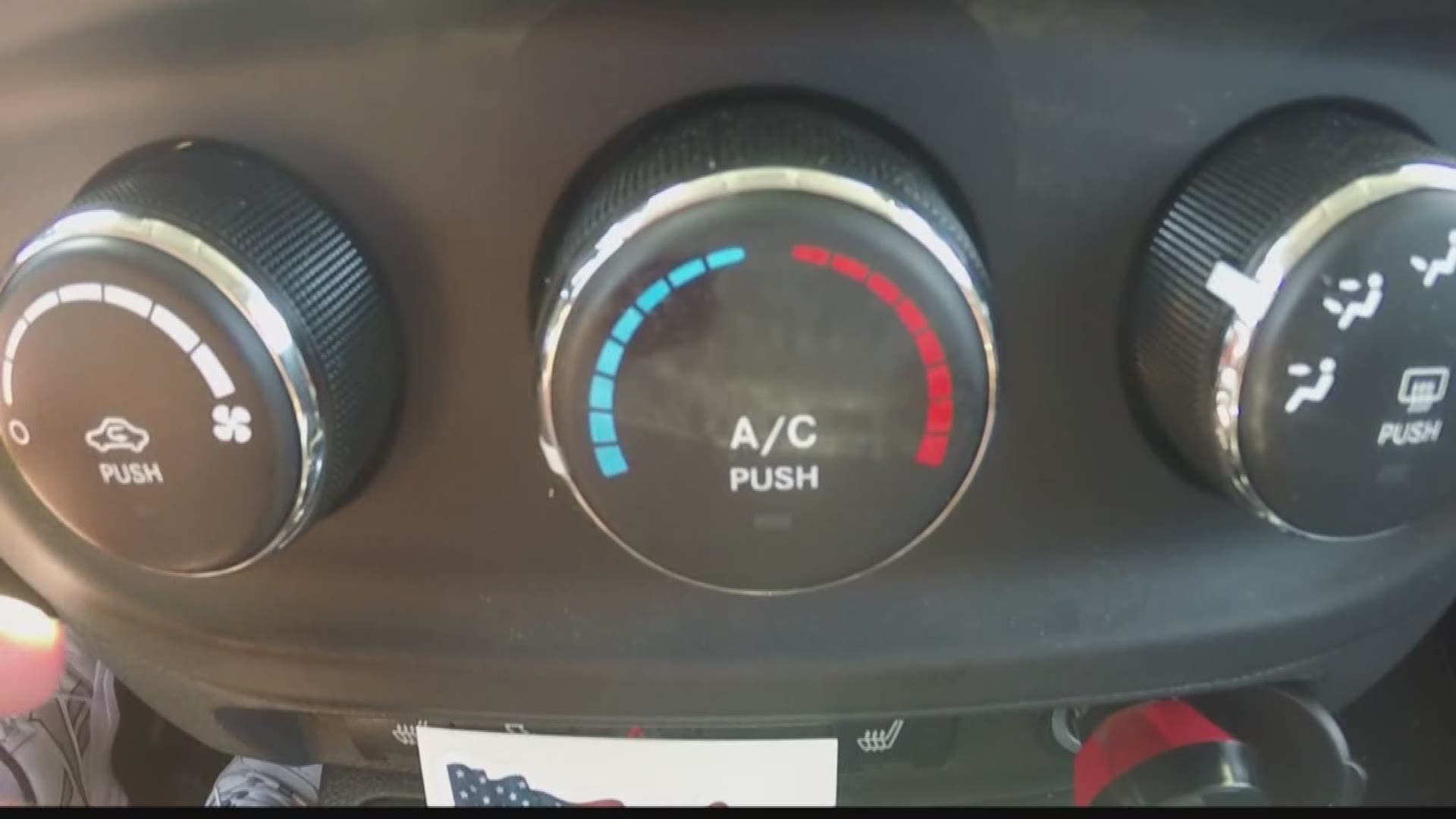 Since it is summertime, you may have gotten a message in your Facebook inbox about hot cars: It claims that when temperatures are high and you hop in your car, you should not cut on the A/C first to cool it down. Instead, roll down your windows to allow all of the hot air to escape.

Why? The message says when plastic surfaces and objects in your car heat up, they emit high levels of a toxin called benzene. And when inhaled, the message suggests benzene has led to more people dying now of cancer than ever before.

The Verify Team fact-checked this message with an expert: Richard Pulley, the Senior Community Development Manager at the American Cancer Society. Pulley agrees that rolling down the windows first when you get in a hot car is a good idea... but not because of toxicology.

“Let the cold air replace the hot air,” Pulley says. “But not because of benzene levels. It's more comfortable.”

The American Cancer Society (ACS) first addressed this scary message back in 2011. It's been making the rounds on the Internet every summer for at least the past six years. In a blog post, ACS acknowledges a 2007 German study that found the air inside parked cars is not hazardous to human health. In fact, some level of benzene can actually be found in many common products.

Although ACS confirms that benzene has been linked to some forms of cancer, there typically needs to be a high-level, long-term exposure to the toxin, such as cigarette smoke, gasoline, or working with industrial-level solvents or pesticides.

And there are things you can do on a daily basis to help prevent cancer.

“Quit smoking, wear sunscreen, be active, eat your fruits and vegetables,” says Pulley. “Things like that that we ignore when we focus on these kind of puff-piece articles that are designed to scare us.”

And by the way, unlike what the message asserts, ACS says cancer death rates in the United States are on the decline.

So, the Verify Team says that this claim is FALSE.

The ACS does say that skin cancer is a big concern this time of year because of the increased exposure to the sun. So when you're outside, ACS says just remember to "Slip! Slop! Slap! and Wrap" to limit your exposure to UV rays:

The Verify fact-checkers also spoke with Richard Quinn, Lead Tech at Ward's Corner Shell in Norfolk. He says if you want to help your car interior cool off in these hot temperatures, you can: