There is a real debate going on about the pain reliever and COVID-19, but a fake viral claim is making the situation seem more dire. 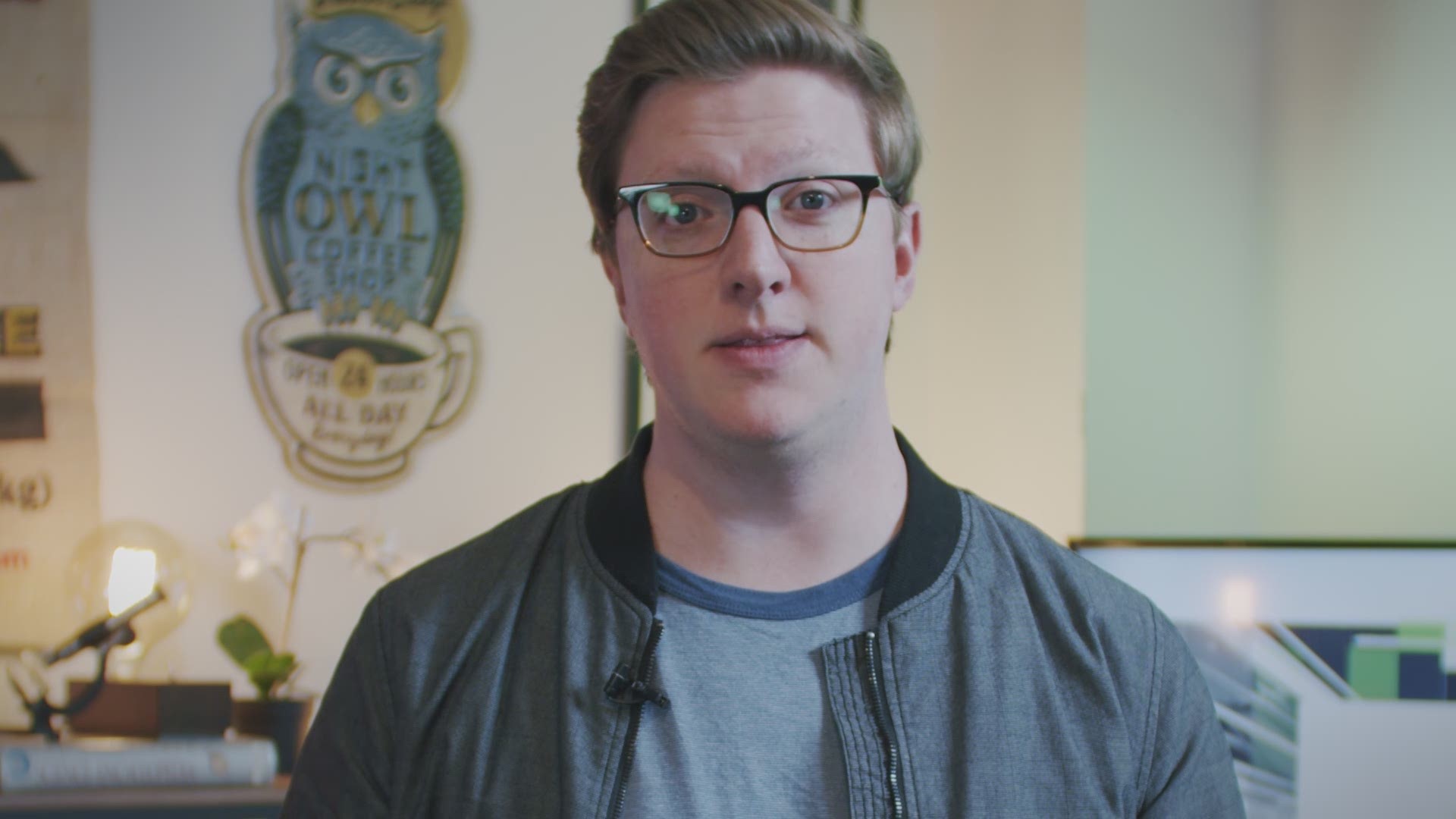 “Info from Vienna’s lab studying COVID-19 say VAST MAJORITY of people who died had ibuprofen/Advil in their system,” it reads.

Is this viral message correct? Did researchers in Vienna link thousands of COVID19 deaths linked to ibuprofen use?

No. This viral claim has no evidence to back it up and officials with the Medical University of Vienna said it’s fake.

However, there is a real debate about ibuprofen’s use for COVID-19 patients among health officials, but this viral claim makes the situation seem much, much worse.

Johannes Angerer, a spokesperson for the Medical University of Vienna said in a statement, “We neither discussed this internally nor do we conduct any research into the potential effects of ibuprofen on COVID-19.”

This rumor was circling on multiple social media platforms, but it never gave actual evidence to support its claims.

It seems to indicate that ibuprofen is certainly dangerous and had caused COVI19 patients to worsen and potentially die.

THE REAL DEBATE OVER IBUPROFEN USE

According to his now-viral tweet, taking anti-inflammatory drugs could aggravate the infection, making it worse.

He wasn’t alone. After Veran's tweet, Research Journal “The BMJ” posted a list of European doctors and researchers who supported this conclusion.

But now multiple health officials and organizations are pushing back on this idea.

The World Health Organization recently tweeted that “WHO does not recommend against the use of ibuprofen.”

The FDA posted an article about their investigation into Ibuprofens use by COVID-19 patients.

“FDA is not aware of scientific evidence connecting the use of NSAIDs, like ibuprofen, with worsening COVID-19 symptoms,” it reads.

The NIH National Institute for Allergy and Infectious Diseases generally agrees with this assessment.

“Currently, there is no evidence that ibuprofen increases the risk of serious complications or of acquiring the virus that causes COVID-19,” a spokesperson wrote to VERIFY. “There is also no conclusive evidence that taking ibuprofen is harmful for other respiratory infections."

The Health and Safety Executive, a UK government agency, responded to Veran’s claims saying that using drugs like ibuprofen is fine to do unless told otherwise by a doctor. They also said that any messages saying otherwise are not only untrue, but they should not be circulated online.

“The French Health Minister has made a statement which recommends that paracetamol should be used and anti-inflammatory medication avoided in people with Covid-19 in France," the Health and Safety Executive said. "This is based on French analysis and is not in line with the analysis and recommendations of the HSE and other EU countries.”

There are health groups on both sides of this argument, but there haven’t been any long-term studies into the effects that ibuprofen does or does not have on COVID-19 patients.

Dr. Anthony Fauci summed it up well in a recent interview when he said: “I have not seen any firm data to indicate there is a problem or prove there is not a problem.”

We know that viral claim that Ibuprofen is linked to the majority of deaths is FALSE.

But unfortunately, the question of whether it makes symptoms worse is still unknown. The FDA, WHO, and NIAID are all investigating this right now.

While individuals wait for a definitive answer, the WHO and other agencies suggest calling your doctor to see which medication might be best for you.

RELATED: VERIFY: What COVID-19 stands for

RELATED: VERIFY: Yes, a sudden loss of smell or taste might be an indicator of COVID-19