Beach Bella Pizza 2 said it will start adding extra security for its employees after a deadly shooting in the parking lot of the nearby Croc's 19th Street Bistro. 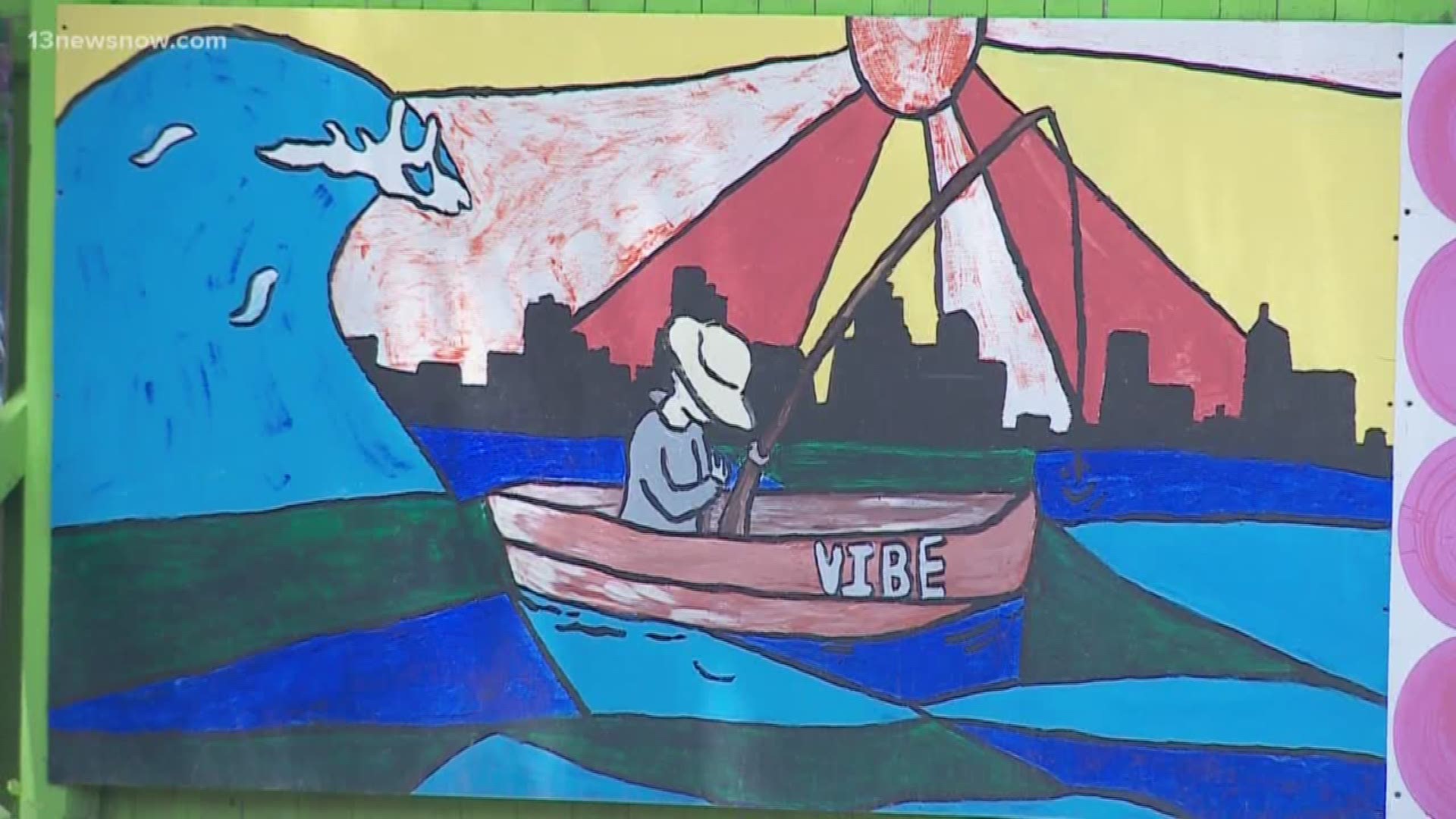 VIRGINIA BEACH, Va. — Two days after a deadly shooting in the "VIBE" Creative District near the Oceanfront, some businesses are taking safety measures.

Bella Beach Pizza 2 is a street over from where police found Cole Grant, 23, dead outside the Croc's Bistro restaurant. The man was an employee there, according to management.

Brown said she remembers Grant coming to the business. Virginia Beach police said he was gunned down in the Croc's parking lot by a teenager after an argument.

"Usually when there are people sitting in our parking lot and stuff, we'd ask them to move because it's for customers only. Now I won't go out and ask anybody to move," Brown said. "They can stay there until somebody comes around and checks on them."

Brown said she will also add more escorts for workers who walk to their cars at night.

"A lot of them ride their bicycles. or walk," she said.

"I can see the police every time here," said Kamal Hachchadi, a cook who walks to work at the pizza shop. "Even though this happened, I still feel safe."

Virginia Beach police said they do not have any plans to increase patrols in the area because it is already a high traffic area for officers.