A Bcause letter to shareholders cites the recent cryptocurrency market crash as a contributing factor: "we are not immune to market events" 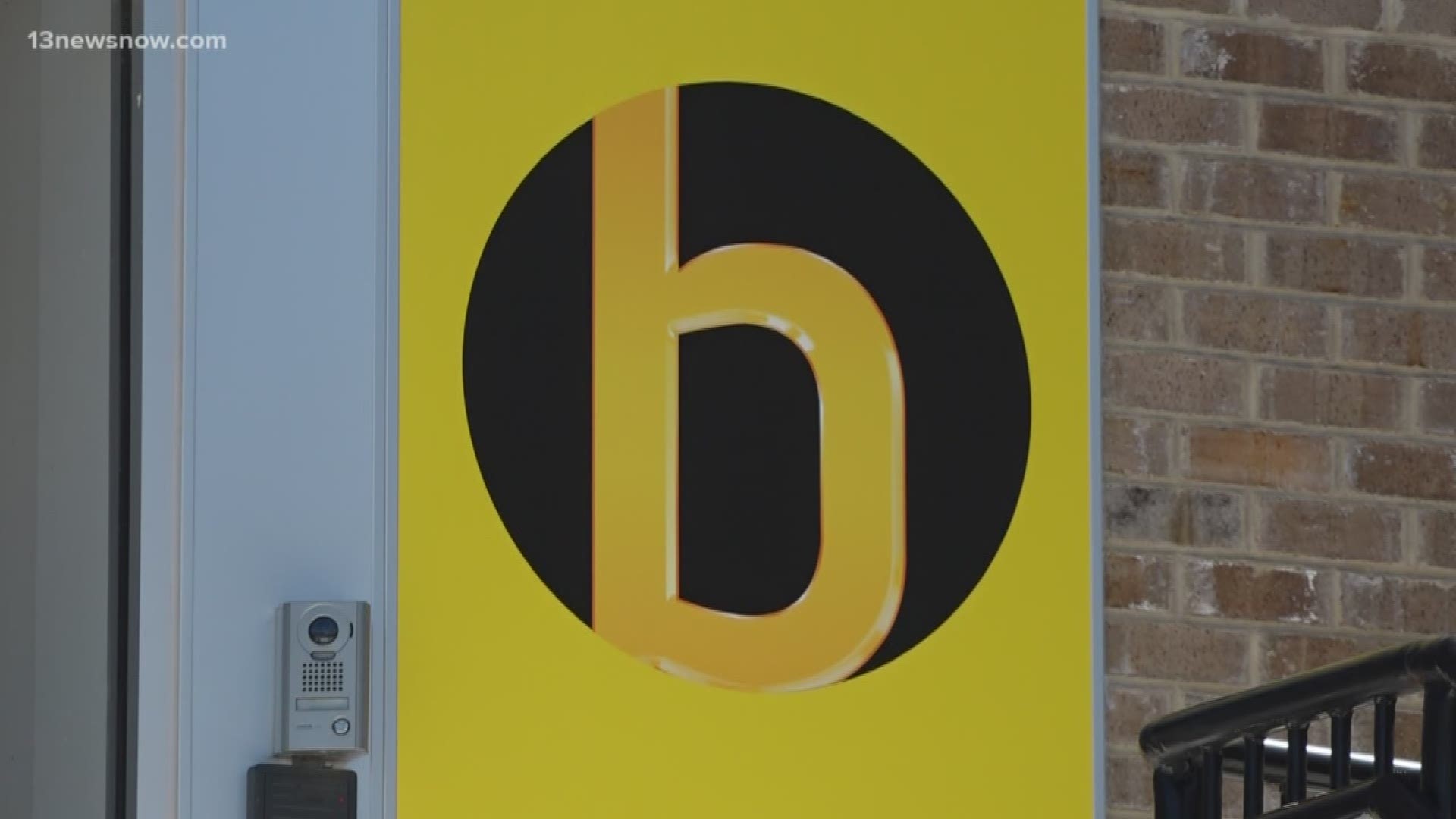 VIRGINIA BEACH, Va. — Bcause Mining LLC, a cryptocurrency company with its headquarters and digital mining facility in Virginia Beach, filed for bankruptcy on April 11 after failing to pay millions of dollars to at least 20 other companies and creditors.

According to the Chapter 11 bankruptcy documents, Bcause LLC owes nearly $1.5 million to Dominion Energy, more than $950,000 to Norfolk-based Professional Heating and Cooling, and more than $330,000 to Pro Window, Inc. in Virginia Beach.

Bcause also owes millions to other local and national companies.

Bcause legal counsel Ann Cresce said the company will not comment on legal matters or pending litigation. However, Bcause did send a letter to shareholders after it filed for Chapter 11 bankruptcy

The letter states the company plans to reorganize the structure of the Virginia Beach mining facility an will use the stay of all outstanding obligations allowed by the bankruptcy filing to continue operating until a new plan is reached.

Much of the cryptocurrency market significantly crashed from December 2017 to December 2018. The Bcause letter to shareholders acknowledges the "market downturn...has impacted many in the mining community, and unfortunately, we are not immune to market events."

Chapter 11 bankruptcy, often referred to as reorganization bankruptcy, allows the company to submit a plan to restructure in order to fix its financial problems while still operating as a business.

"Chapter 11 is - let's keep the business going, let's try reorganization, let's address the insolvency issues but try and keep this as a functional business," Booth said.

The United States Bankruptcy Court for the Northern District of Illinois will review the case and the company's plan to move forward. Bcause LLC is based in Chicago, even though the mining facility is located in Virginia Beach.

In 2017, the Virginia Beach Development Authority gave Bcause a $500,000 grant. City spokeswoman Julie Hill said that grant is based on performance benchmarks and the city will review if this filing will affect the grant.

13 News Now explored the bitcoin mining facility in January 2018 as it expanded its Virginia Beach headquarters.

The full Chapter 11 bankruptcy filing and more information on debts owed to creditors can be found here: