Virginia Beach School Board member Michael Mullins withdrew himself from consideration of his seat after posts were found on his Facebook page that VBCPS called "disrespectful and offensive." 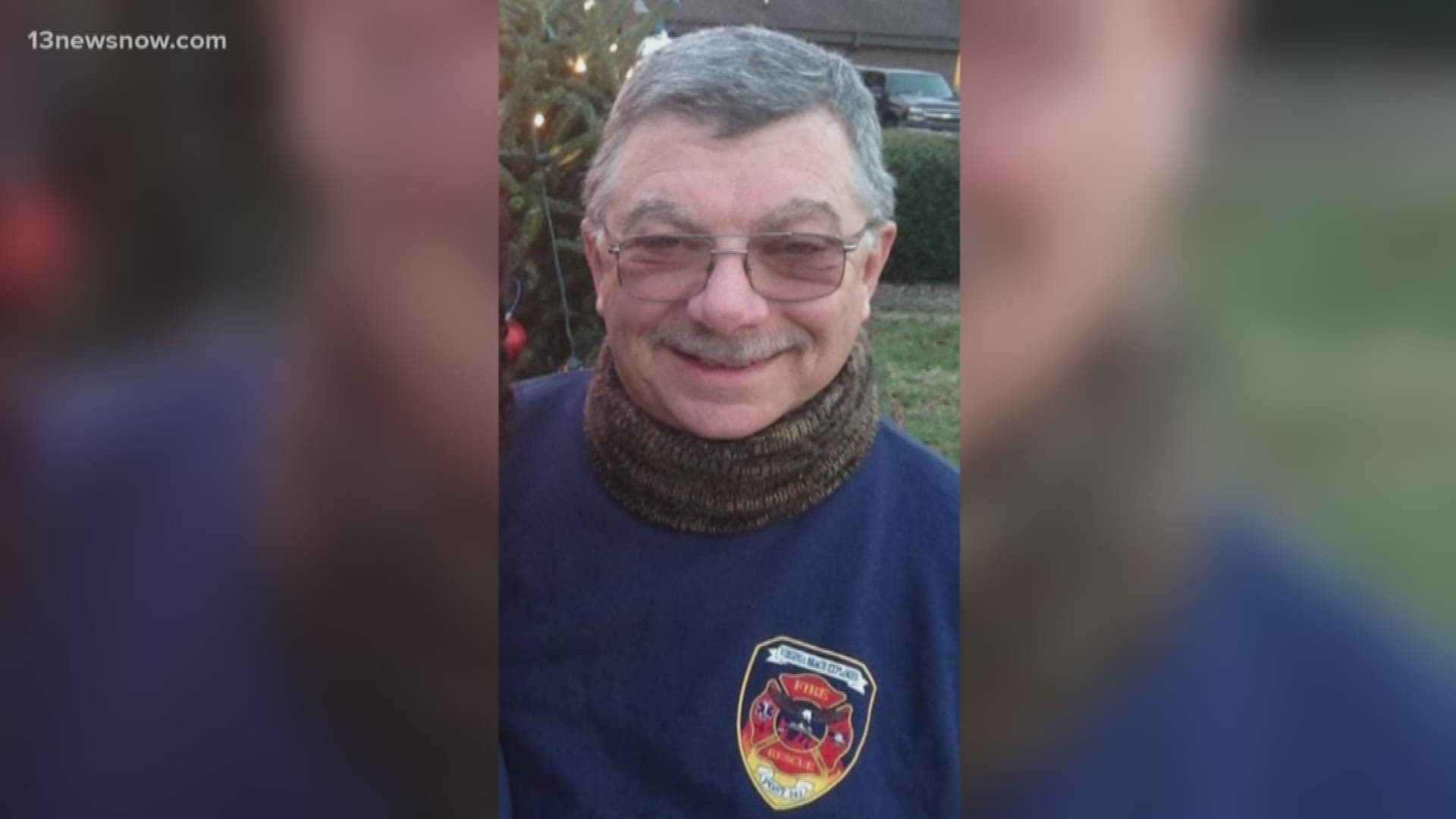 Virginia Beach City Public Schools confirmed that Mullins removed himself from the school board after controversial posts were found on his Facebook page.

Michael Mullins was appointed to the school board by a unanimous vote on Tuesday to fill the seat. After his appointment, community members found posts on his Facebook page and shared them with several community leaders.

School board members voted to go into a closed session to discuss finding Mullins replacement. Board members Victoria Manning, Carolyn Weems, and Laura Hughes said they preferred to have the discussion in public for transparency purposes.

The controversial posts included memes and pictures of Confederate flags and convicted mass murderer Dylann Roof, along with other posts community members said are disrespectful to minority and women.

"This is someone who is supposed to be a voice for our children, so it was extremely concerning and alarming and that was why I knew other parents needed to know," Virginia Beach parent Lindsey Terry said after sharing the posts.

Virginia Beach City Public Schools released a statement regarding Mullins' withdrawal from the school board:

Mr. Michael Mullins has withdrawn his name from the selection process for the vacant Rose Hall seat on the School Board of the City of Virginia Beach.

Social media posts that Mullins made in 2015 were disrespectful and offensive and do not align with our values as a school system.

The School Board accepts his withdrawal and plans to vote on its second-choice candidate during a special session this afternoon at 4:30.

Terry said she's outraged as her daughter is biracial and has experienced racial bullying at her Virginia Beach middle school.

"I was ready to withdraw my [daughter] from school last night - that's how upset I was," Terry said. "They're not protecting the children by appointing people that have these beliefs."

Seko Varner, one of two other finalists for the Rose Hall district seat, said he congratulated Mullins last night and then woke up to a barrage of texts and calls this morning.

"With the community outlash, it doesn't seem like the community is responding to this gentleman so this may have been a dodged bullet," Varner said. "It's important that our school board represents the diversity of the people we serve."

School Board member Carolyn Weems wrote the posts have "no place in elected office or community discourse."

"It confirms that they are the right people for their current seats," Varner said. "As a parent, I want to make sure school board members are representing my children's interests."

Varner and Terry both said the school board needs to do a better job of vetting candidates.

"I'm glad he won't be there, but I'm still concerned of how they let this happen," Terry said. "This was out there for the public to see, and when people show you who they are, you believe them."

Former Virginia Beach School Board member for the Rose Hall District Joel McDonald said he's shocked by the situation, but he's confident the board will appoint the best replacement going forward.

The school board held an emergency meeting Wednesday night and decided to appoint a new person for the vacant seat on May 28.

"I will keep pushing for transparency on this board to make sure that people know what's going on behind the scenes and that people know as much as possible about the candidates we are looking to appoint to the board," said Manning.