“I heard screaming and I saw people running and got to the front of my booth and they were dropping.” 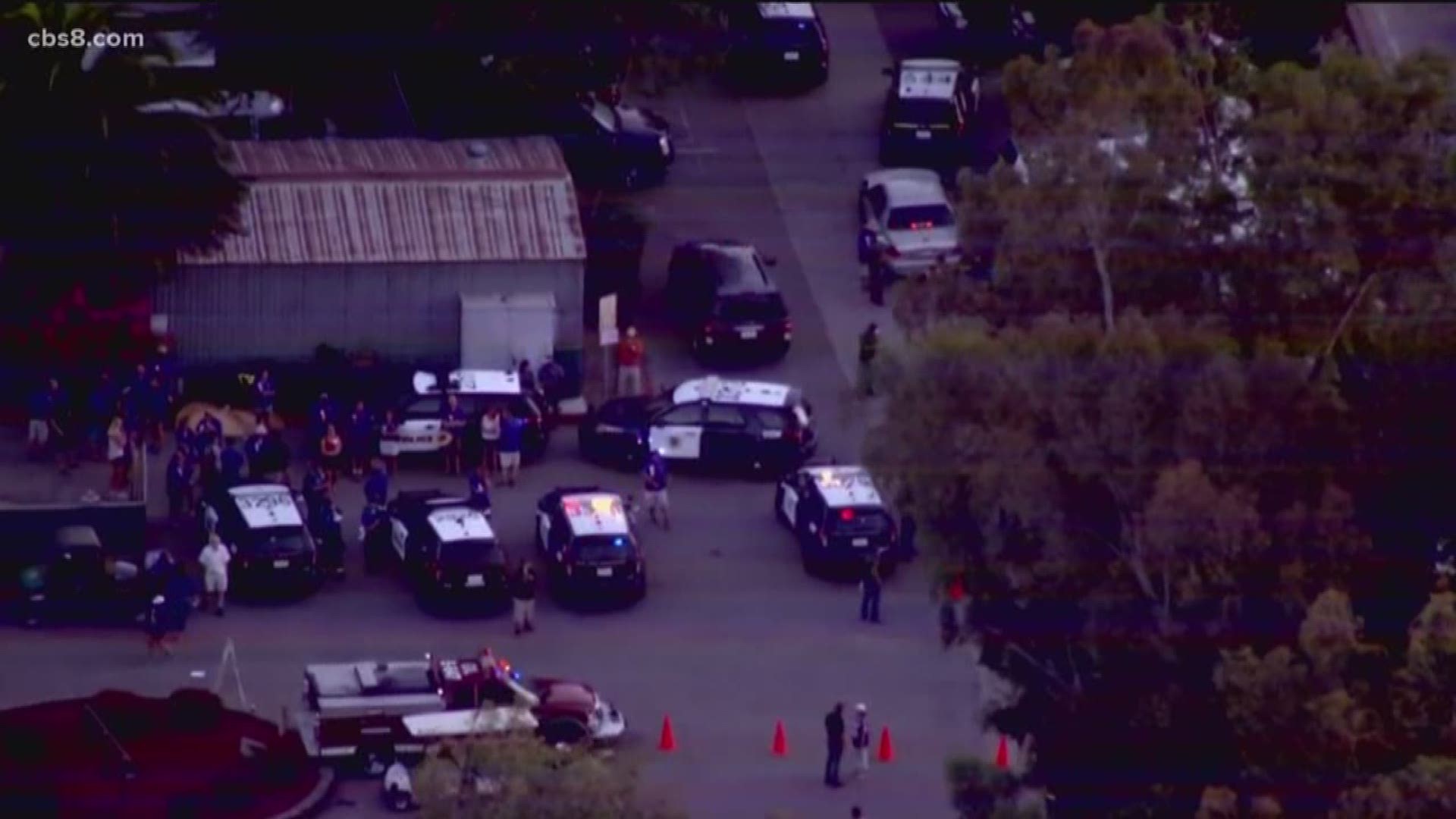 When gunfire erupted Sunday night at the Gilroy Garlic Festival, some festival-goers were confused by the noise; some even thought it was firecrackers going off. A woman from Escondido in North County San Diego was a vendor at the festival and was among those forced to witness the tragic shooting that claimed the lives of three young people and injured at least 19 others. Vinzina Inigarida says she can’t get the sounds out of her head.

“It was rapid fire to the left and it was constant. It was like a bunch of shots just rapid,” she said. “I heard screaming and I saw people running and got to front of my booth and they were dropping.”

RELATED: Who were the victims in the Gilroy Garlic Festival Shooting?

One moment Inigarida says she was helping customers at her cheese booth, the next she was was diving for cover as gunshots rang out.

"It was so fast - rapid shots and it stopped,” she recalled. “And then I heard people screaming ‘run for your lives, run for your lives.’ We got up and we ran as fast as we could and then the shots started again.”

Inigarida says she and a group of others ran out of the festival and into a nearby neighborhood.

"I thought I was either going to get shot in the back of my head or my back,” she said.

Literally running for her life, Inigarida eventually made it to the home of a good Samaritan who was taking in people fleeing the gunfire.

"I closed my eyes and thanked God: ‘Thank you for saving me saving my life,’” Inigarida said.

Once they were safe, Inigarida said the horror and trauma of what they had just experienced started to sink in. She said one man recounted seeing the gunman coming towards him.

"He saw him standing there and he was just shooting, panning the whole area, shooting - shooting at whoever he could see,” Inigarida added.

RELATED: ‘The worst thing to ever happen to Gilroy’ | People worry about safety after Garlic Festival shooting

RELATED: Gilroy mayor: 'One never imagines such a thing could happen here'

Another woman who was near the shooter told Inigarida she screamed out “Why are you doing this?” The woman said he answered, “Because I’m angry.”

While she feels lucky to be alive, Inigarida says her thoughts are now with the victims who didn't make it out and their families. She, like many others, says no matter how many mass shootings you see on TV, you never imagine it happening to you.

"You don't think you'll be in this situation,” she said. “And the worst thing is feeling so helpless.

As of Monday, Inigarida was staying at a shelter until police could clear the crime scene and she could get to her vehicle. 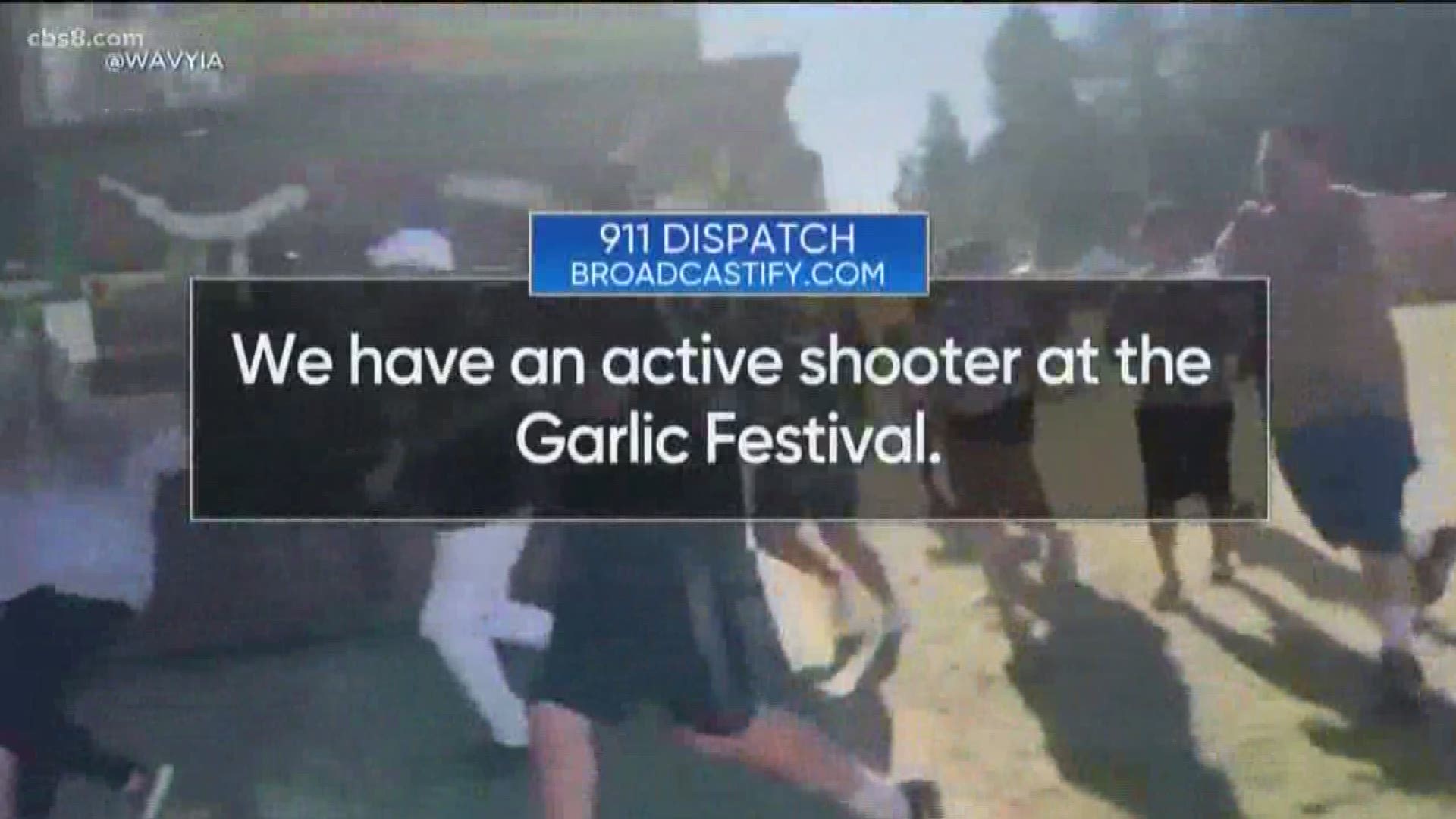