An application filed by the brewer was rejected by the ABC because polygamy is illegal in North Carolina. 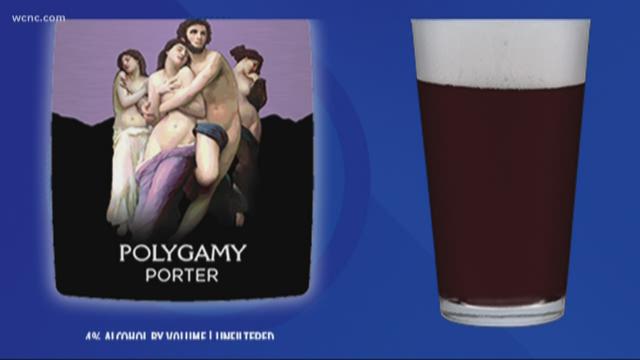 The North Carolina ABC commission is debating whether a beer called "Polygamy Porter" can be sold in the state.

An application filed by the Utah Brewers Cooperative was denied by the ABC in May. According to documents released by the ABC, the beer was rejected because "polygamy is illegal."

The brewery has filed an appeal with the commission.

The best part? The beer's slogan is "Why have just one?"