Who is the accused Sebring bank shooter?

Zephen Xaver does not appear to have previous criminal history. 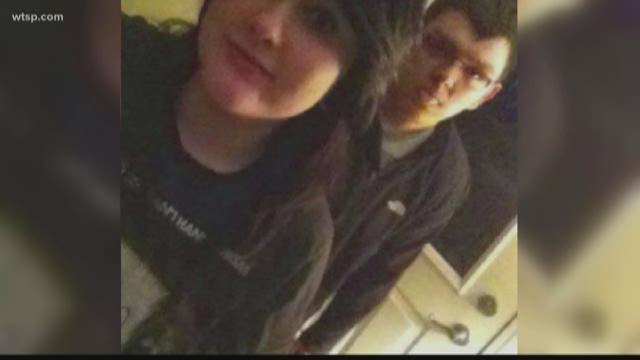 Editor's Note: The Associated Press contributed to this report.

A 21-year-old Sebring man has been identified by police as the shooter who opened fire inside a bank Wednesday in Highlands County.

Zephen Xaver pulled the trigger, according to law enforcement.

He surrendered after a SWAT team entered the SunTrust Bank off U.S. Highway 27 near Tubbs Road in Sebring. At least five people have been confirmed dead. Their names have not yet been released.

Related: At least 5 people killed in shooting at SunTrust bank in Sebring

Investigators have not yet commented on any possible motive.

10Investigates found Xaver is from Indiana but moved to Sebring. Our team has been unable to find any prior criminal history connected to his name.

The Florida Department of Corrections said he was hired by the Avon Park Correctional Institution as a trainee on Nov. 2 and resigned Jan. 9. He had no disciplinary issues during that time.

Xaver reported to initial entry training for the Army in March 2016 and was separated in June 2016,  Army spokesperson William Sharp said. Xaver was not awarded a Military Occupational Speciality.

His ex-girlfriend told WSBT-TV in Indiana that people who could have done something to stop him didn't take his threats seriously.

Xaver, 21, "for some reason always hated people and wanted everybody to die," Alex Gerlach told WSBT-TV. "He got kicked out of school for having a dream that he killed everybody in his class, and he's been threatening this for so long, and he's been having dreams about it and everything."

"Every single person I've told has not taken it seriously, and it's very unfortunate that it had to come to this," Gerlach told the TV station.

Gerlach told The Washington Post that Xaver said he purchased a gun last week and "no one thought anything of it" because he had always liked guns. Public records and neighbors say Xaver and his mother moved to Sebring in the fall from Plymouth, Indiana, a small city south of South Bend, home of the University of Notre Dame.

John Larose, who lives next door, said Xaver kept to himself, but he could hear him playing and yelling at video games in the middle of the night.

Xaver briefly was an online student of Salt Lake City-based Stevens-Henager College. A spokeswoman for the college, Sherrie Martin, confirmed that Xaver was enrolled from September 2018 until December, when he withdrew.

What others are reading right now: