'The bully does not win': Why I sent my children to school today

Although there were reports of a school shooting happening in Arkansas, Dawn Scott wrote about why she decided to send her kids to school today. 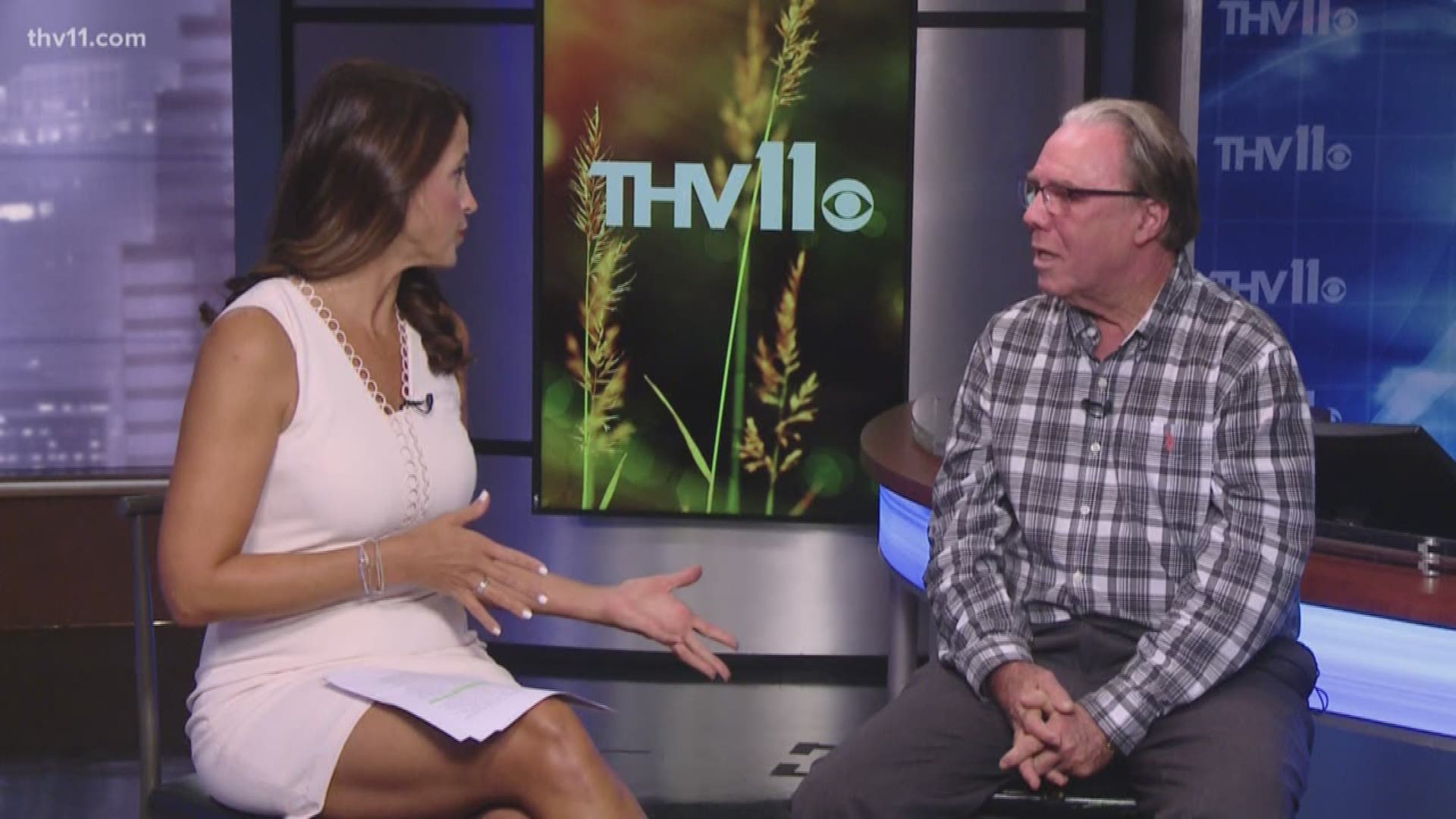 LITTLE ROCK, Ark. — The threat was vague and, according to police, it was not credible. Nonetheless, panic ensued.

Arkansas parents and children freaked out. Social media took rumors and made them fact with ZERO validity. And once again, we were all left to decipher fact from fiction with little information.

I am a journalist by trade, naturally curious yet always a skeptic. The skeptic in me starting asking questions. This must be a hoax, right? Who is saying this? Why is my email blowing up with releases from the Little Rock School District and Arkansas State Police? All they said was they’re aware of the threat and tried to reassure that student safety is of utmost importance.

That left me empty. What am I supposed to do? Send my kids to school? Keep them home?  Linger on campus throughout the day?

In years past, as a news reporter, we would’ve never considered covering a threat. But this time, one Arkansas police chief told me there have been enough mass shooting in America that investigators are able to study them. And in every case, he said, the shooter said something or did something prior to the violence, but the people who heard or saw it, never came forward with the perceived "threat."  That’s the culture they now want to change, and it's part of the reason we knew about this one.

But is raises a BIG moral and ethical dilemma for me as a mom.

Now that we know about these threats (again, in the past, we wouldn't have reported them - because that would've just resulted in fear, panic, attention on the person making the threat; hence, irresponsible reporting), how do you balance the safety of your children versus living a normal everyday life?

I don't have the answers.  But I suppose this is our new normal.

It sickens me that our children were crying at drop off this morning. It was both jarring and comforting that police showed up to the very place we’ve traditionally accepted as safe. It’s absurd, frankly.  My “young brain” screams, I DON'T UNDERSTAND WHY IS THIS HAPPENING?  My “college brain” wants to debate gun control and the so-called “education bunker” that we at least seem to be creating. And my “mom brain” ONLY wants protect.

So, keep my 5th and 7th graders home, right?

Not today will fear win out.

Not today will a coward take away my children's right to learn.

Not today will we stay home and let our educators take the hit alone.

Instead today, we go to school.

We talk to our children, not in a panic, but explaining that, sadly, this is part of the world in which we live. We explain -sanely- that not everyone is sane, and we give examples of what that means. We guide them and love them and hug them a little bit tighter for a little bit longer.

Today, I told my children not to walk the halls afraid, but to walk in confidence and with courage.  Be smart, not afraid.

Because today, the bully does not win.