A 2nd athletic life for a pair of Masters Swimmers 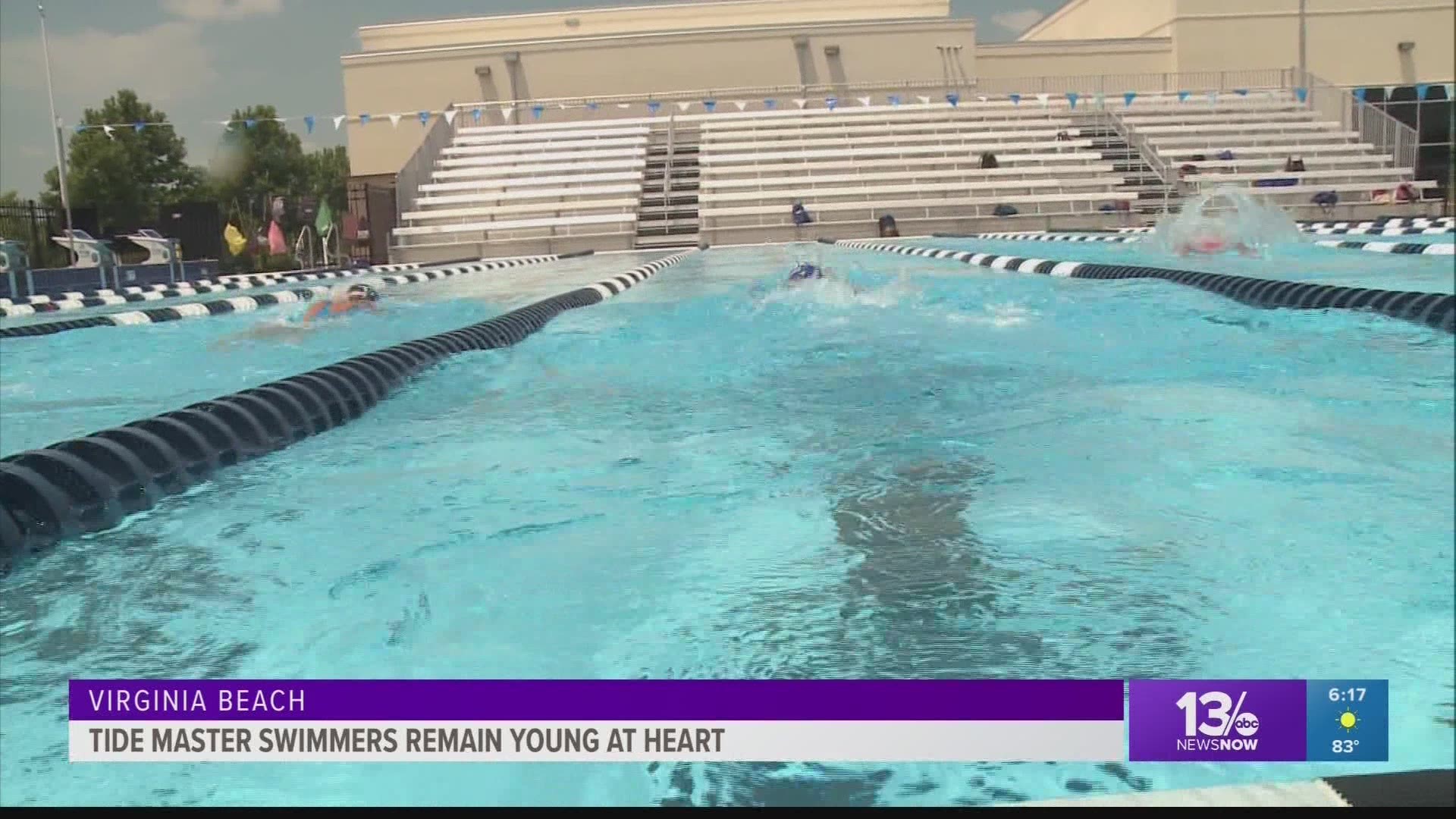 VIRGINIA BEACH, Va.- As we all get older, there are those who are in search of a "Second Act" in life. Such has been the case for two local women that have found swimming to be their passion. "It's challenging" says 73 year old Jane Lucas. She was a former college swimmer for a year at West Chester University in Pennsylvania. She, along with 59 years old Jenny Schirmer, became members of the Tide Swim Club in the Masters Division. Schirmer, a novice to the sport, took it up after she got out of the Air Force. She played volleyball at Bowling Green. "We're keeping healthy because of it", she says.

They have six grandchildren between them, but feel that swimming helps them stay active at the end of the day. "We gotta keep moving or we'll rust out", says Lucas.