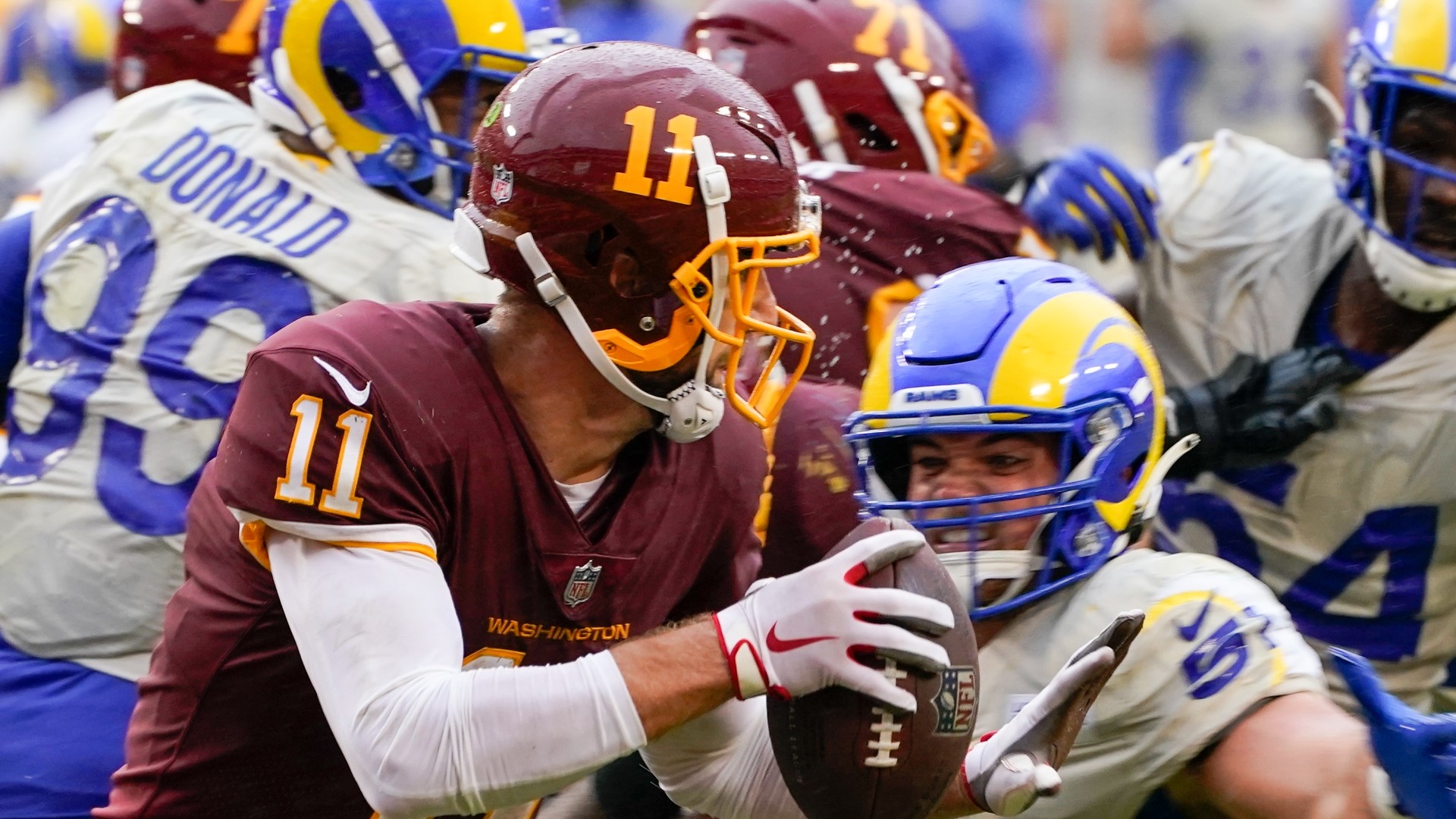 ASHBURN, Va. — It's the day after Washington quarterback Alex Smith completed his remarkable comeback and it's still hard to process all the emotions.

It was two years ago that Smith suffered his devastating leg injury. Combine his 17 surgeries with intense rehabilitation and finally Smith got to step on the field and play against the Rams on Sunday.

After the game he talked about the process, "When I had my darkest moments, there was always something around the corner that happened that I just kept plugging along and all the sudden I made a big gain or a big step and something clicked and then I tried to keep marching."

Against the Rams his numbers weren't great, but it was an extremely challenging situation. Washington was playing from behind against a very good defense and the rain just kept on coming.

Through it all, Smith was able to take a moment to let things settle in. He said, "The feeling, the range of emotions, the good and bad is why I fought so hard to come back."

Smith got his chance after Kyle Allen suffered a first half injury. On Monday, head coach Ron Rivera said if Allen was physically ready, he would be the starting quarterback next Sunday.