Starting all over for Alex Smith

For the first time in two years, Smith is back as the starting quarterback for Washington. 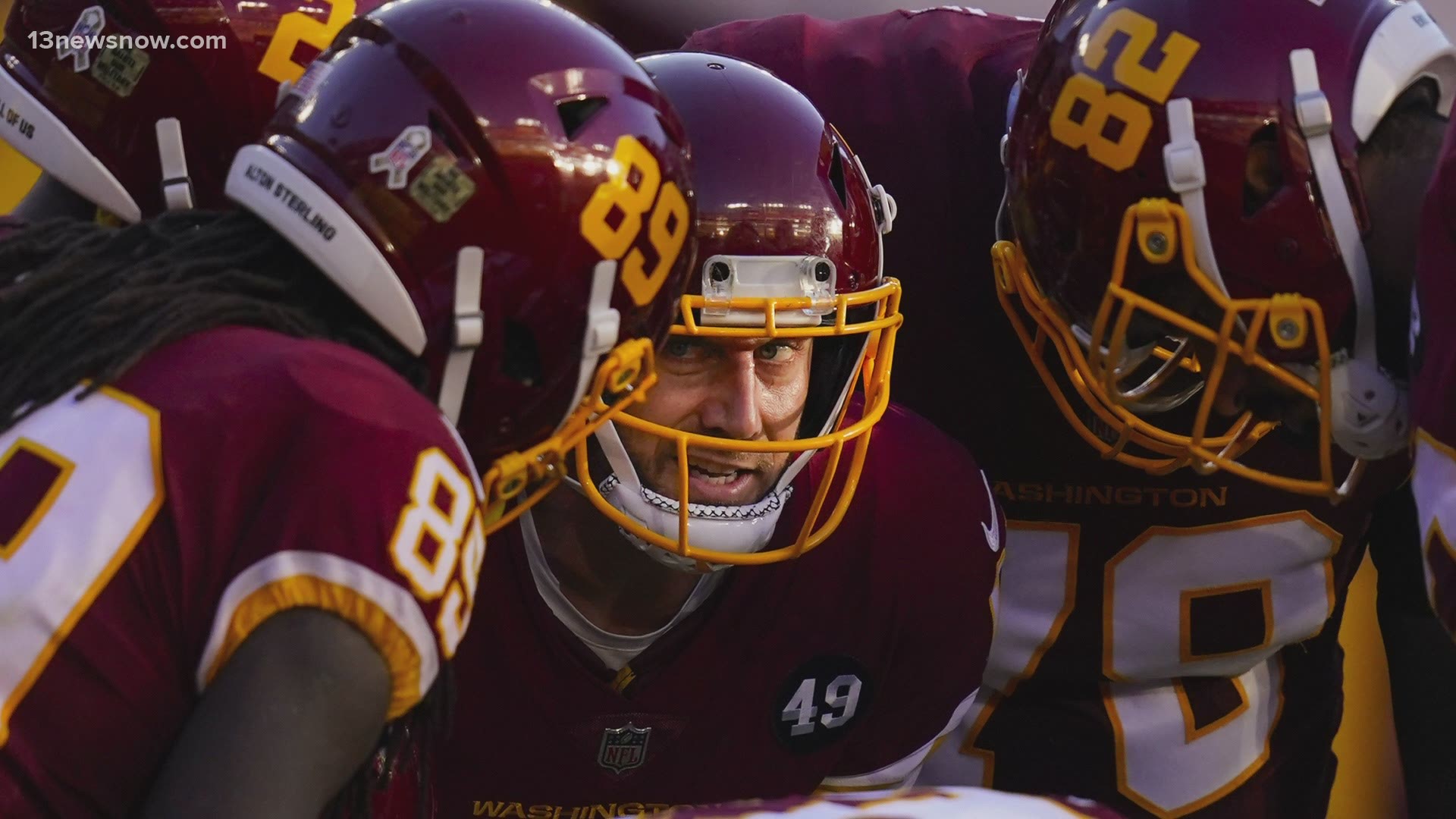 ASHBURN, Va. — November 18, 2018 is a day Alex Smith would just assume forget. That was the day of the devastating leg injury for Washington's starting quarterback.

This Sunday, almost exactly two years later, Smith is back as the starting quarterback when Washington takes on the Detroit Lions.

Smith came off the bench last weekend against the Giants and threw for over 300 yards and a touchdown.

During his remarkable recovery, which included 17 surgeries, Smith certainly thought about what it would be like to get back to playing. When it came to starting again, Smith says, "I didn't quite get that far. For me it was all about the challenge of going and getting out on the field."

Now he is getting all the reps with the first team offense for the first time in two years. The starting job is his and he sounds like he is ready, "It's been a long time. Just driving into work with that feeling, knowing the ball is in your hands."