Brennan Armstrong, 2nd nationally with an average of 410 passing yards coming into the game, had 296 by halftime and finished with 364.

CHARLOTTESVILLE, Va. — Brennan Armstrong threw for two first-half touchdowns and ran for another and Virginia scored on all six possessions before halftime in a 48-0 victory over Duke, it’s seventh straight in the series.

Armstrong hit Dontayvion Wicks on a 20-yard corner route and Jelani Wood with five seconds left in the first half as the Cavaliers (5-2, 3-2 Atlantic Coast Conference) built a 34-0 lead. The touchdown just before halftime came as intermittent rain began to fall more significantly, sending fans to the exits.

The Blue Devils (3-4, 0-3) arrived third in the league with an average of 496.8 yards of offense, but mounted just one drive in the first half. It ended when Matt Alswanger banged a 25-yard field goal attempt off the left upright. A fourth-and-5 pass from the Cavaliers’ 19 was batted down in the third quarter.

Duke had a first-and-goal chance at the Virginia 1 in the closing minutes, but a first down run yielded no gain and backup quarterback Riley Leonard fumbled on the next play with T.C. Harrison recovering to preserve the shutout.

Armstrong, second nationally with an average of 410 passing yards coming into the game, had 296 by halftime and finished with 364. He also scored on a 7-yard run, and saw Keytaon Thompson turn a shovel pass into a 19-yard completion. Thompson ran it on from the 1 on the next play. 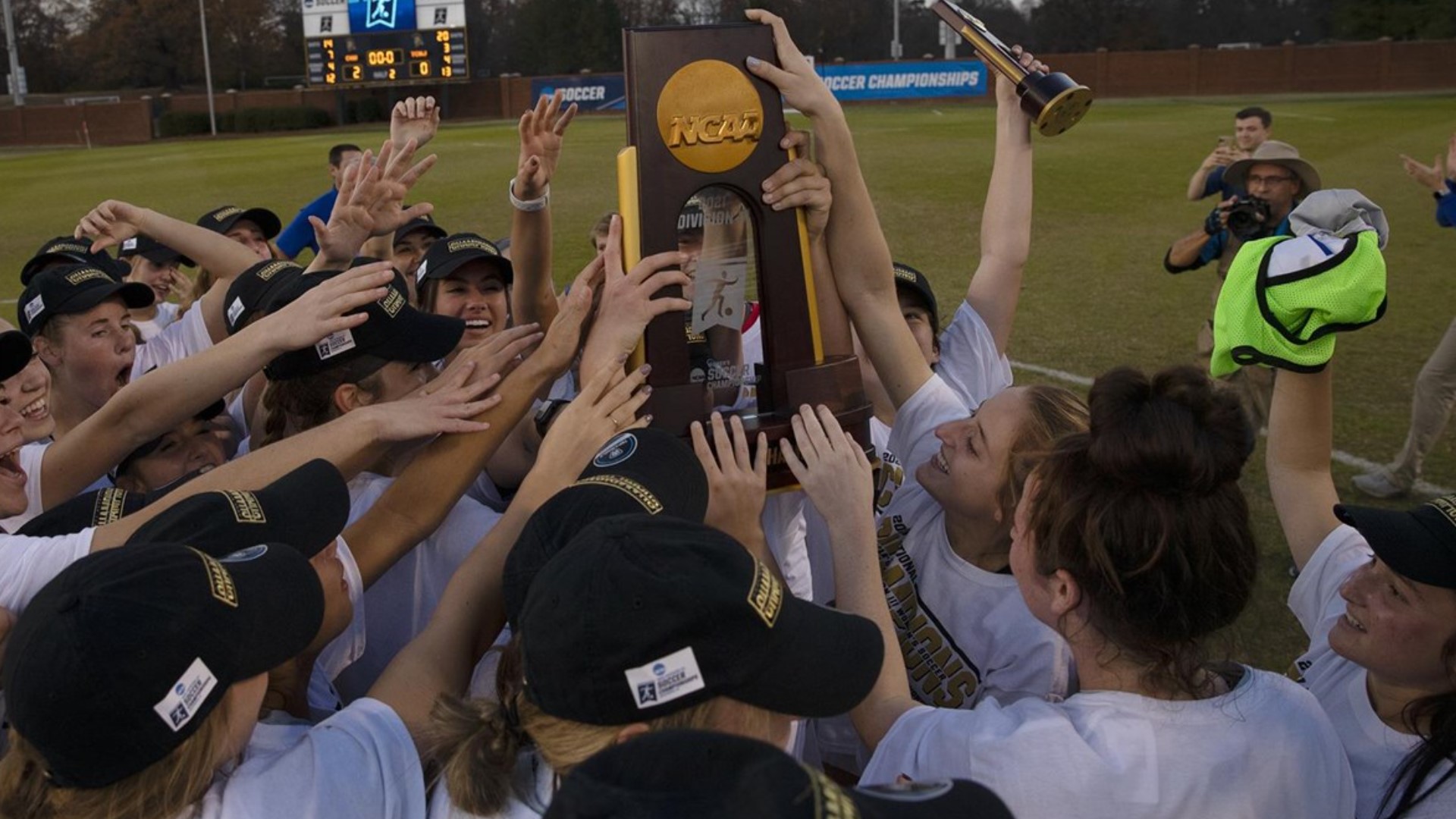