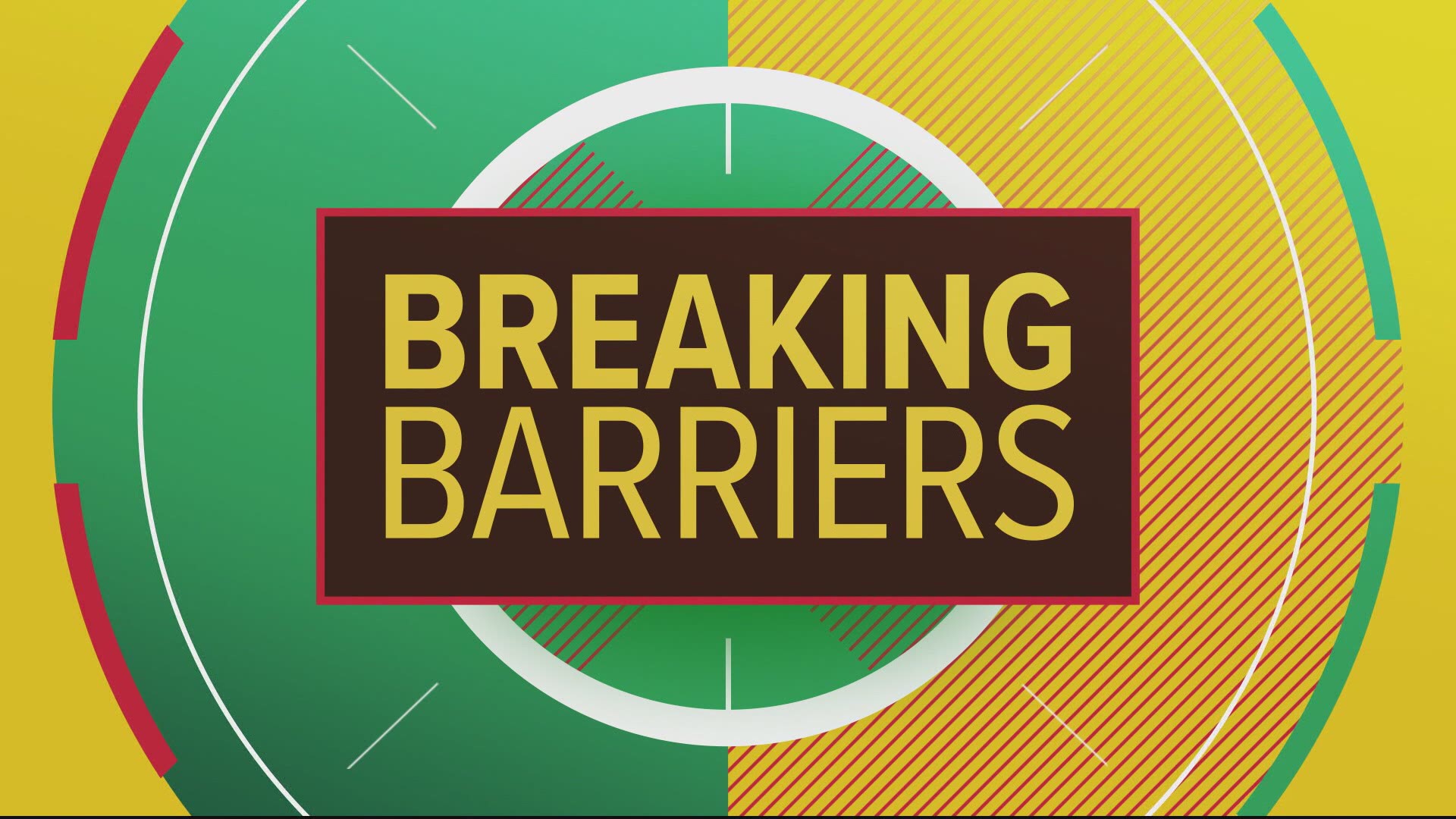 WASHINGTON — Willie Wood may be one of the best defensive players to play in the NFL, but the man from Washington, who died on Monday at the age of 83, did so much to help black athletes, breaking barriers and stereotypes that still follow the sport to this day.

Growing up as a prep player at Armstrong High School in D.C., Wood took his talents out to California, where he became the first-ever black starting quarterback for the University of Southern California, one of college football's most historic programs.

Even though Woods had a chance to play for Southern Cal, his first stop was at Coalinga Junior College because of the lack of offers he received coming out of high school. But his determination to be great carried him further.

During his three years at Southern Cal, Wood played in 30 games and became the first black quarterback to play in the AAWU, which is now known as the Pac-12 Conference.

After college, Wood wasn't drafted to play professional football, and it took a buddy of his to speak with the Green Bay Packers for him to even get a shot at what became a hall of fame career.

After football, Wood would serve as a football coach in multiple professional leagues, including the NFL, where he coached for both the San Diego Chargers and Cincinnati Bengals.

While Wood broke so many barriers as a player, he wasn't done yet. Nine years after the end of his playing career, he became the first black head coach in the Canadian Football League when he was chosen to lead the Toronto Argonauts in 1980.

In his later years, the game that Wood love caught up to him. He would suffer from dementia and had to undergo knee replacement surgery.

But his love of the game was unwavering. And though football took a toll on him, he still was able to represent football.

In his later years, Wood would be admired by many who did and still play the game, and he even go to meet with current NFL Commissioner Rodger Goodell during his later years of life.

Wood also had a son that followed in his footsteps, Willie Wood Jr., who would go on to coach just like his father did, sharing a bond that is unwavering, a love for football.