The Newport News native enters his 7th year in the NFL and with a new team in the Cincinnati Bengals. 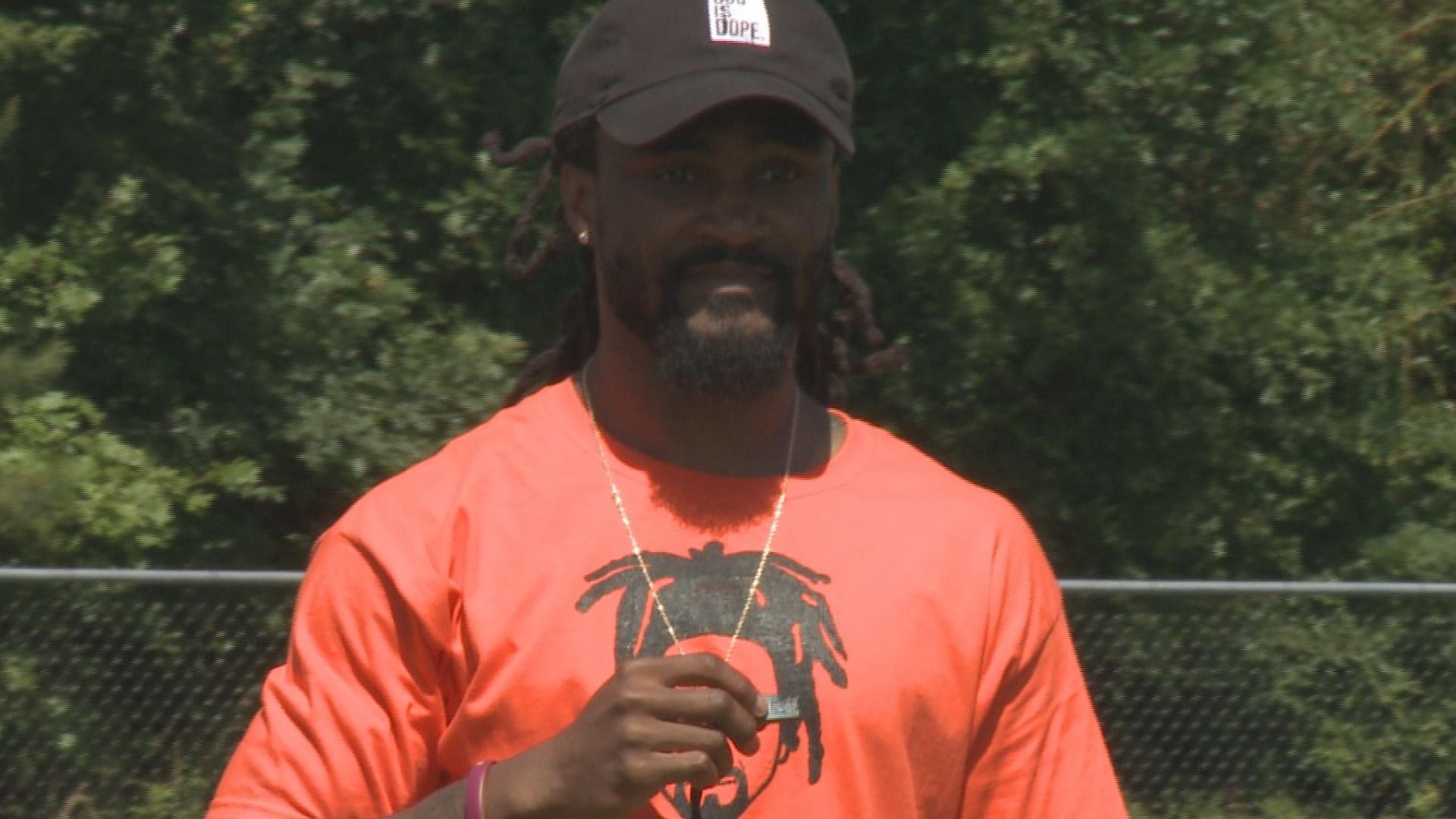 NEWPORT NEWS, Va. — B.W. Webb makes his annual football camp feel like a family environment. The 5th annual event at Hampton Roads Academy had children ranging in age 6-18 enjoying the perfect sunny Saturday in Newport News learning not only from Webb, but his former teammate with the Giants, Landon Collins who's now with the Washington Redskins along with Chargers quarterback and Hampton native, Tyrod Taylor. "I don't think much has changed man. Kids still look forward to coming out", he says. "Learning from a couple of guys I bring from my current team, past teams. This is overall a great weekend and I love seeing the kids when they see all the players out here. They can't wait to come out and want to compete."

Taylor agreed with the former Warwick Raider and College Of William & Mary standout. ""I think it's very important. Just growing up in this area. It's a number of different camps that you could get to and I think as a kid it's important to get out there and compete around with the guys around the city and the surrounding cities."

As Webb enters his 7th season in the NFL, he does so with a new team in the Cincinnati Bengals. He'll be reunited with defensive coordinator, Lou Anamuro who was with the Giants last season. "I'm having a big role this year. I'm one of the older guys in the room. I know the defense", he says.