While he may have to settle for being an undrafted free agent, the UVA quarterback is still confident. 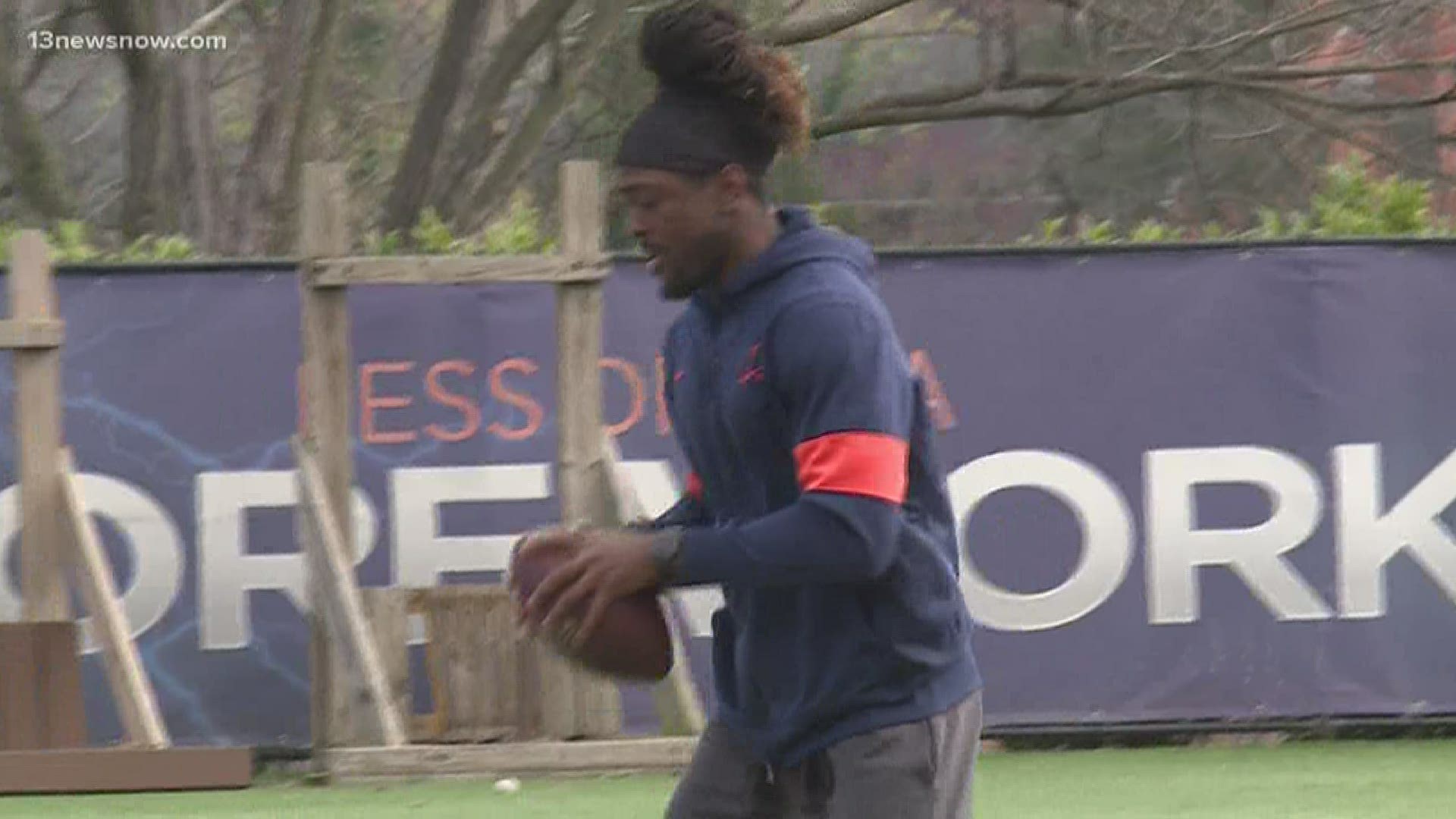 CHARLOTTESVILLE, Va. — UVA quarterback Bryce Perkins turned Cavalier football upside down last year. He was the main spark in a solid season for the Hoos, which included that win over the Hokies. That guarantees nothing when it comes to the NFL draft.

Perkins isn't expected to be drafted. He says he had been in contact with several teams who liked what they saw. So, Perkins is confident he'll be able to make a splash as an undrafted free agent.

He says he's had a chip on his shoulder for a long time now. It's acting as motivation.