Scott takes over as head football coach for Oscar Smith. 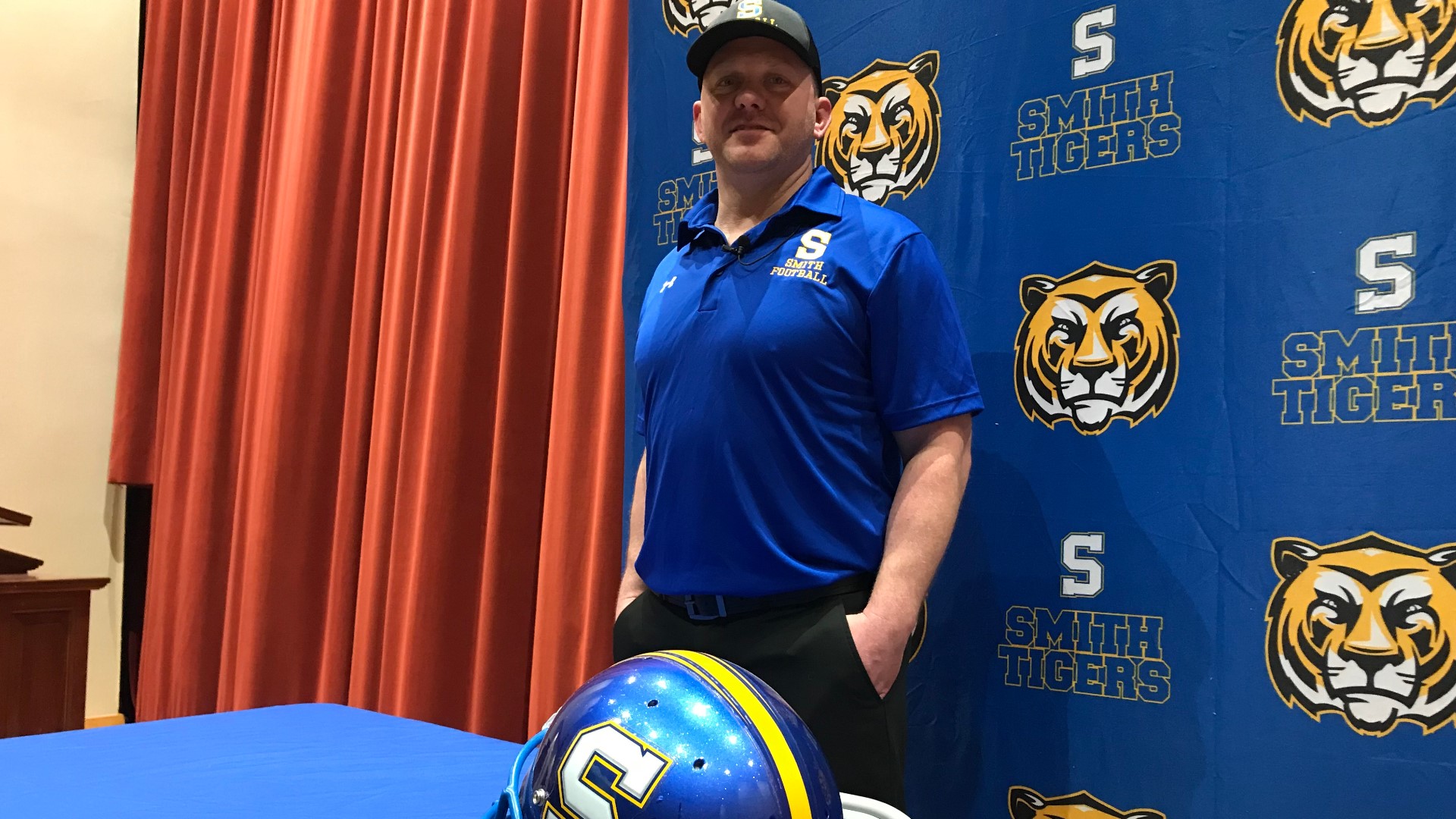 CHESAPEAKE, Va. — Oscar Smith High knows how to win football championships, so does head coach Chris Scott. Why don't we put them both together to see what will happen. Done!

Tiger Nation introduced Scott as the next head football coach on Monday afternoon. The last 3 years Scott has been the coach at Bishop Sullivan Catholic High School. They took on one of the most challenging schedules in the nation with mixed success.

For 8 years, Scott led Ocean Lakes to 5 Beach District championship and of course, won a championship with the Dolphins in 2014.