Both programs reached the Sweet 16 last week, but couldn't play due to the outbreak of the coronavirus. 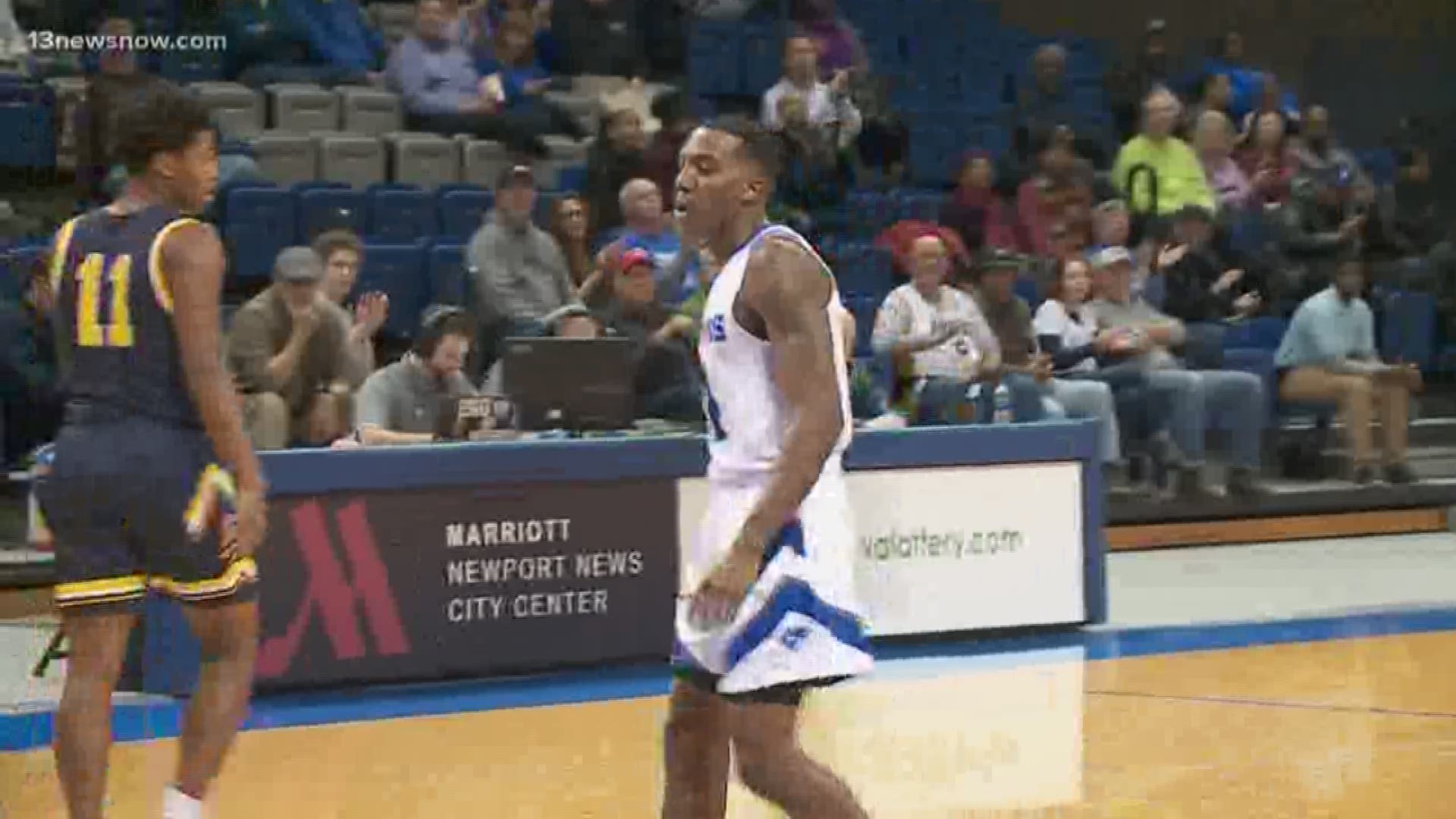 NEWPORT NEWS, Va. — Today would have been the first round of the NCAA Tournament in Division I for the men's side. It would be cancelled due to the coronavirus affecting the entire world. Meantime in Division III, last week was the start of the Sweet 16 for men and women. Christopher Newport had both their teams in it. The men had a home game against Hobart College while the women had to go on the road and face Mary Hardin-Baylor from Amherst, Massachusetts. Men's head coach, John Krikorian was asked if he any past experiences that would come close to this. "Absolutely not. Completely unchartered territory. For myself and most of us", he said.

It would have been the first time the Captains would have hosted a tournament game this deep in the season since Krikorian has been at CNU. He's got 6 seniors who will now have to move on without a chance of winning it all. "Life doesn't always have a happy ending no matter how hard you work even if you do all the right things. So then you have to figure out if you know how to handle that. That's all part of why you play sports."

Krikorian also added, "I'm really hurt for these guys. They did everything you ask the seniors to do and they put their team in a position."